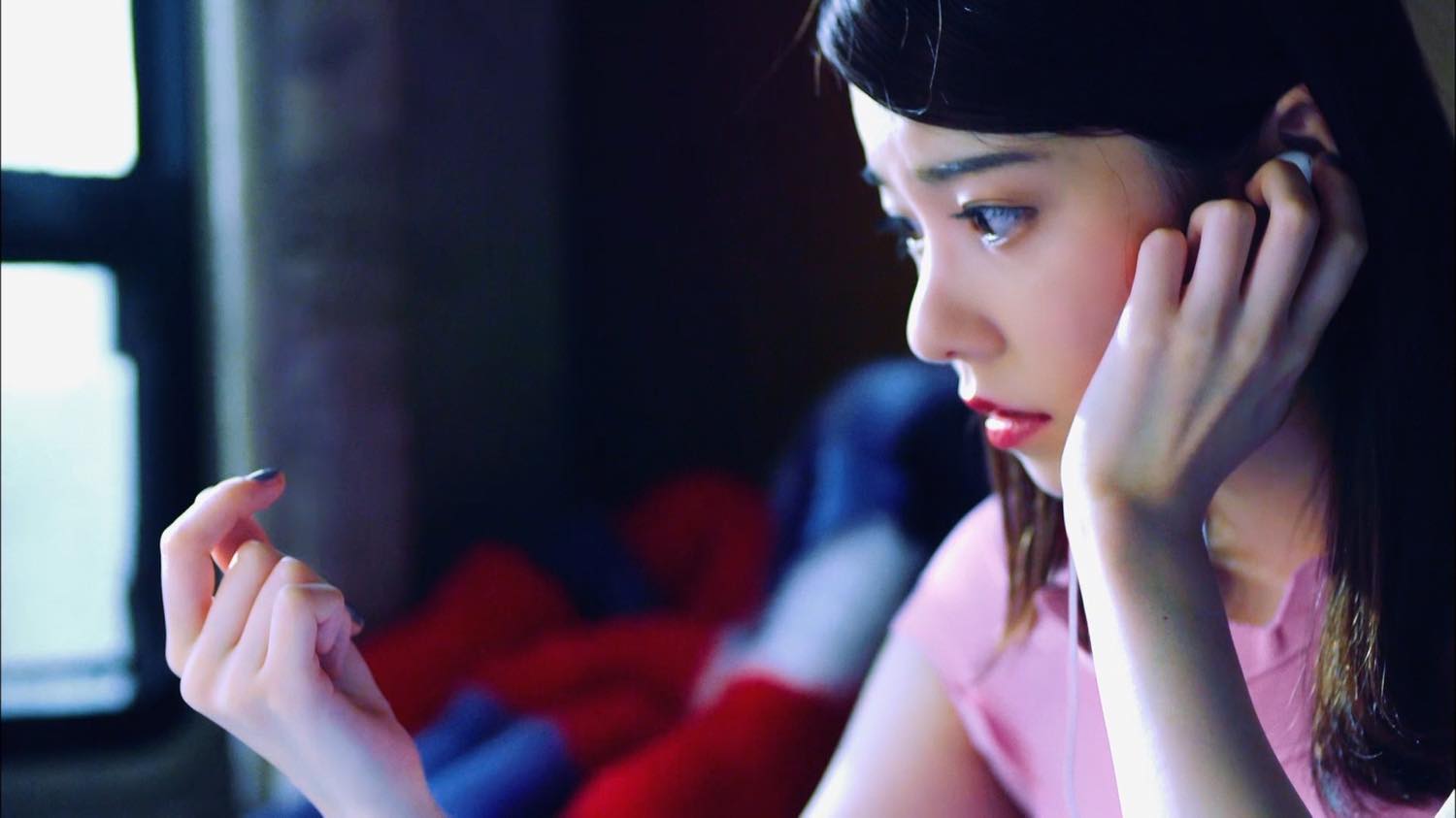 November was a huge month for releases. It seems as if almost all the major groups decided to see what it would be like if they all put out a single or album at the same time to see who would emerge victorious? As if that wasn’t crazy enough, Buono! also released the Blu-ray/DVD for their August Budokan concert complete with a preview of “Hatsukoi Cider” from that magical evening! Even with trying to narrow things down by a lot, we ended up with more than usual and a handful leftover as well!

Here are the honorable mentions for November 2016.

Here are 11 of our favorite MVs for songs released in November of 2016 listed in chronological order according to their release date.

With the clock ticking down to the final performance of ℃-ute at Saitama Super Arena in June of 2017, it seems that they only continue to get stronger, making the anxiety of being in a world without them that much worse. While “Ai Wa Marude Seidenki” and “Singing～Ano Koro no Youni〜” are incredible songs, Seiko Omori’s reworking of Beethoven’s ferocious piano sonata No 14- presto agitato combined with ℃-ute’s unparalleled performance set against an antique backdrop hits hard and doesn’t let up!

Dempagumi.inc inherit the powers of Kusuo Saiki (The Disastrous Life of Saiki K., 斉木楠雄のΨ難, Saiki Kusuo no Sai-nan) as they go from their humble beginnings at Dear Stage in Akihabara and their journey to their status as international superstars. The scene with Mirin Furukawa making an election video in 2019 is a direct reference to “W.W.D II” but, how many more “easter eggs” can you find? “SaiΨSaikouchou!” manages to touch hearts and challenge fan knowledge at the same time as rocking out in Dempagumi.inc’s distinctive style!

Nogizaka46 sent off graduate-to-be Nanami Hashimoto with a very unusual MV set in a magical world populated by 2 factions that usually do not fraternize with each other. In the end, centuries of segregation are defeated by a simple act of kindness.

It’s unfortunate that it took the graduation of Haruka Shimazaki to give AKB48 fans one of the group’s best songs of 2016. Regardless of the circumstances, “Paruru” summons up her magic powers to set off a massive dance party with a cast of thousands, climaxing with fireworks exploding as the celebration sails down a river.

Ever since Pour Lui surprised everyone when she dropped the MV for “BiSBiS” on July 8, the 2nd anniversary of BiS’ disbandment at Yokohama Arena, the return of the legendary anti-idol group was pretty big news. Following 4 days and 3 nights of live-streamed auditions and about 1,000 “kenkyuuin” (fans) testing their luck to get one of the 70 slots at Nakano Heavysick ZERO for their debut live on September 4th, BiS has been one of the must-see groups wherever they have gone. Riding a black wave of kenkyuuin through Shibuya, the next generation of BiS looks to be more than ready to carry on the spirit of their predecessors!

Even with the graduations of Riho Sayashi and Kanon Suzuki, Morning Musume.’16 just keep moving forward as the flagship group of Hello!Project and their triple A-side 62nd single “Sexy Cat no Enzetsu/Mukidashi de Mukiatte/Soujanai” is no exception. While “Soujanai” had Maria Makino stepping into the spotlight and “Sexy Cat no Enzetsu” was playful and cute, in the end “Mukidashi de Mukiatte” emerged as the strongest of the 3 songs. Adding a bit of grown-up flair to their formation choreography, it’s familiar yet feels new at the same time.

Christmas comes early this year with PASSPO☆ becoming a family settling down for dinner in “Gimme Gimme action”. Naomi Anzai channels her inner John Stamos as second daughter Anna’s lover who ends up causing a commotion when she is unable to resist the charms of her older sister Ai. Also included on the single is “Love Refrain”, which was written by Silent Siren and performed by Band PASSPO☆.

Opening with the members of Yumemiru Adolescence appearing to snap as they walk through Shibuya’s world famous scramble crossing, they start smashing things and throwing rubbish everywhere. Although it is not shown in the short version posted on YouTube, the situation escalates as Karin Ogino steals and smashes a guitar belonging to a stranger and Yuumi Shida flips through the air as she crosses the street.

Expectations are always high whenever E-girls drops a MV but this one goes above and beyond! They even ask if you’re ready but that’s not enough warning! Wrapped in an a wide variety of Japanese subculture fashions and surrounded by a mix of traditional and modern accoutrement, E-girls tear up the dance floor. It’s almost scary to think that even with all they have done up until now, E-girls seem to not even reached their full potential! Hopefully, 2017 will bring news of a world tour?

Keyakizaka46 have been unstoppable in 2016 and by releasing their 3rd single in a month packed with so many more established groups, they seem to be issuing a challenge. The main track “Futari Saison” had a lot of elements as their landmark debut single and “Otona wa Shinjite-kurenai” took it to another level by adding vintage trains and headbanging but when we asked TGU’s Keyakizaka-tanto tinyredman, his pick was “Bokutachi no Sensou” by FIVE CARDS (Risa Watanabe, Rika Watanabe, Nanako Nagasawa, Rina Uemura, and Mizuho Habu). He cited the poppy melodies and vibrant colors as the reasons for his selection. Despite all their success, there is no time to relax as evidenced by Hiragana Keyakizaka’s “Dare Yori mo Takaku Tobe”.

Kobushi Factory continue their impressive string of releases with the powerful ballad-style song “Kobushi no Hana” from their 1st album “Kobushi Sono Ichi”. Although this is not their first MV to be shot outside of a studio, the scale of the production is unlike anything they have done before. With all of the members running through the streets of Japan and meeting up at the seashore on a cold autumn day, it almost looks like outtakes from a film!

With December beginning, another year is about to come to an end. It was a year full of farewells as well as some exciting new changes as well. We’re still working out the details as to whether or not we can hold another MV Award this year so that might be something to look forward to? If nothing else, there’s obviously Christmas and the other year-end/New Year’s festivities as well! 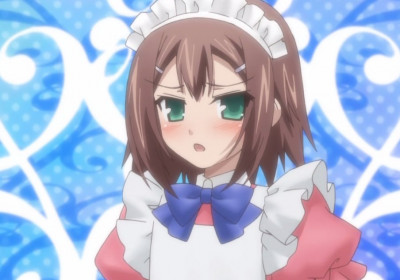