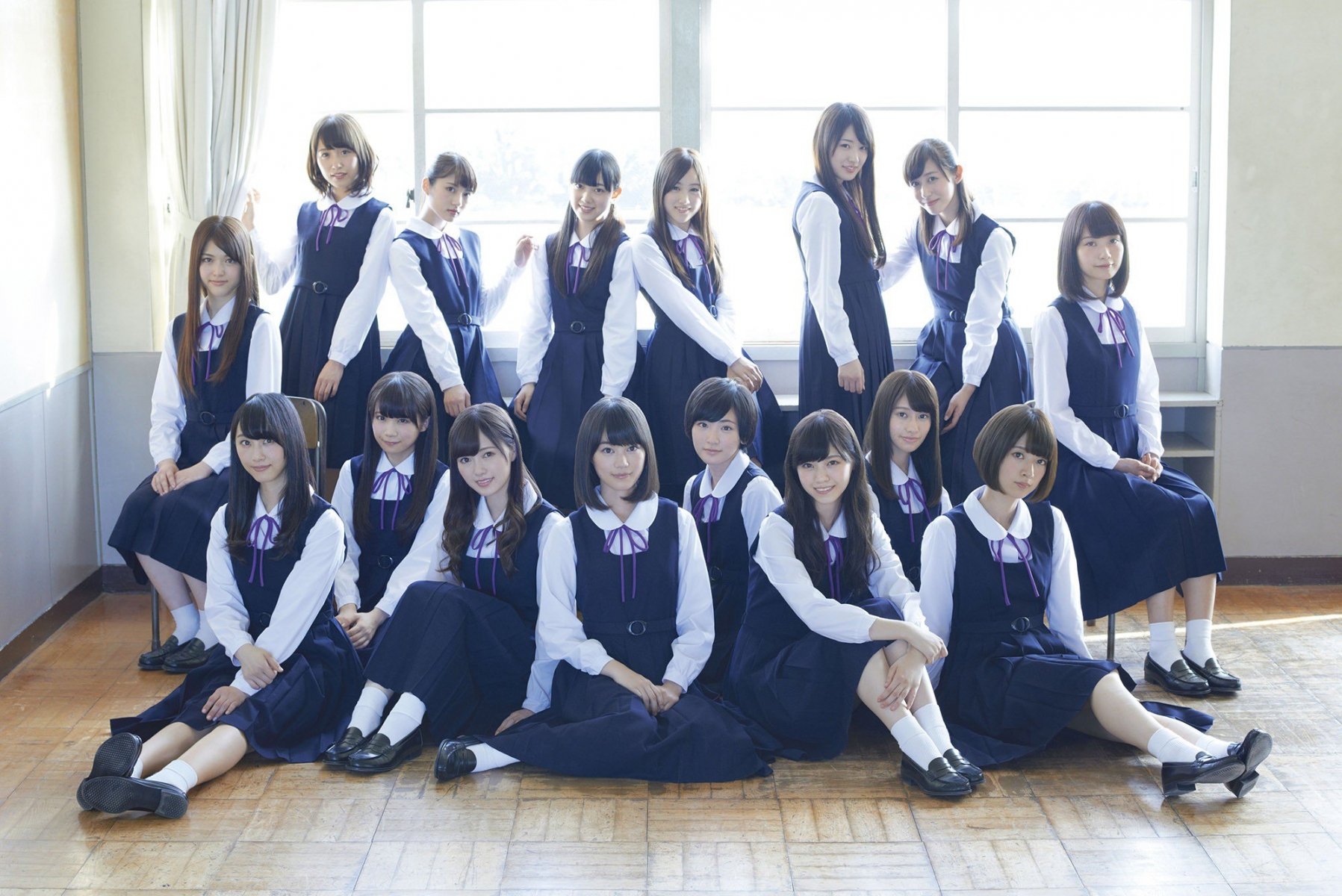 The all girls Japanese idol band Nogizaka46 is produced by Yasushi Akimoto and was built as the competitor of the band AKB48. According to Akimoto 46 was added to the name as a direct challenge to the AKB48. The name, Nogizaka46 was named after the place, Nogizaka which is the office of Sony Music in Japan. The band that came into existence in the year 2011 has given quite a number of hits.

The announcement of the formation of the band Nogizaka46 was made on June 29th, 2011. The audition for selecting the band mates were made from August 20 to 21st, 2011. The auditions were held for the 36 members. However later it was announced that 16 members would be included as Senbatsu members. The band has their television show that started airing from October 2nd, 2011.

In the year 2012 on 25th June, the idol group participated in the idol festival Yubi Matsuri in front of almost 8000 crowd. It was held at Nippon Budokan.

In this year, on 7th April, the band Nogizaka46 started a radio programme. The radio show is titled Nogizaka46no, No. The band’s next concert is down the line and is scheduled for 20th December, 2013 at Tokyo Nippon Budokan. Their latest single released on 3rd July, 2013 is called Girl’s Rule.