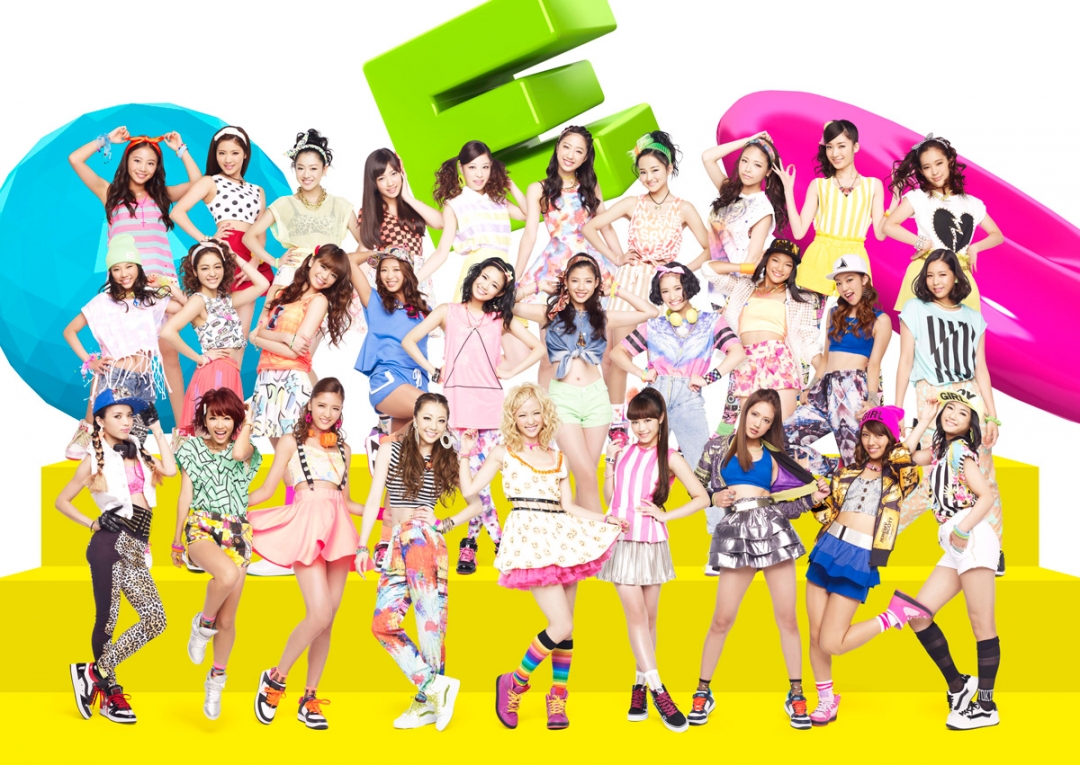 The Avex Trax signed all female Japanese idol group E-girls that were formed in the year 2011. The band features members from groups like Happiness, Flower, Dream, Bunny as well as EGD.  The actual name of this pop unit is EXILE Girls unit.

When it was formed in late 2011, the unit consisted of 21 members from the various bands.  In the eyar 2012, before releasing their second single, however two new members were included in the group.  Both these girls were members of the EGD. At the time of preparing to release the third single, the members of the bad rose upto 31 with two members on hiatus. Due to this increase, some training session were introduced after which only those who fit the image of single will be allows to participate. Almost 16 girls were able to make it to the singles and the song was titled Follow Me.

In the 2012 two of the girls from Bunny left the group. There after the left 28 girls released The Never Ending Story single. A month later the same members also released another single titled Candy Smile with 12 members on the featuring on the video. In the year 2013 the first album was released Lession1.