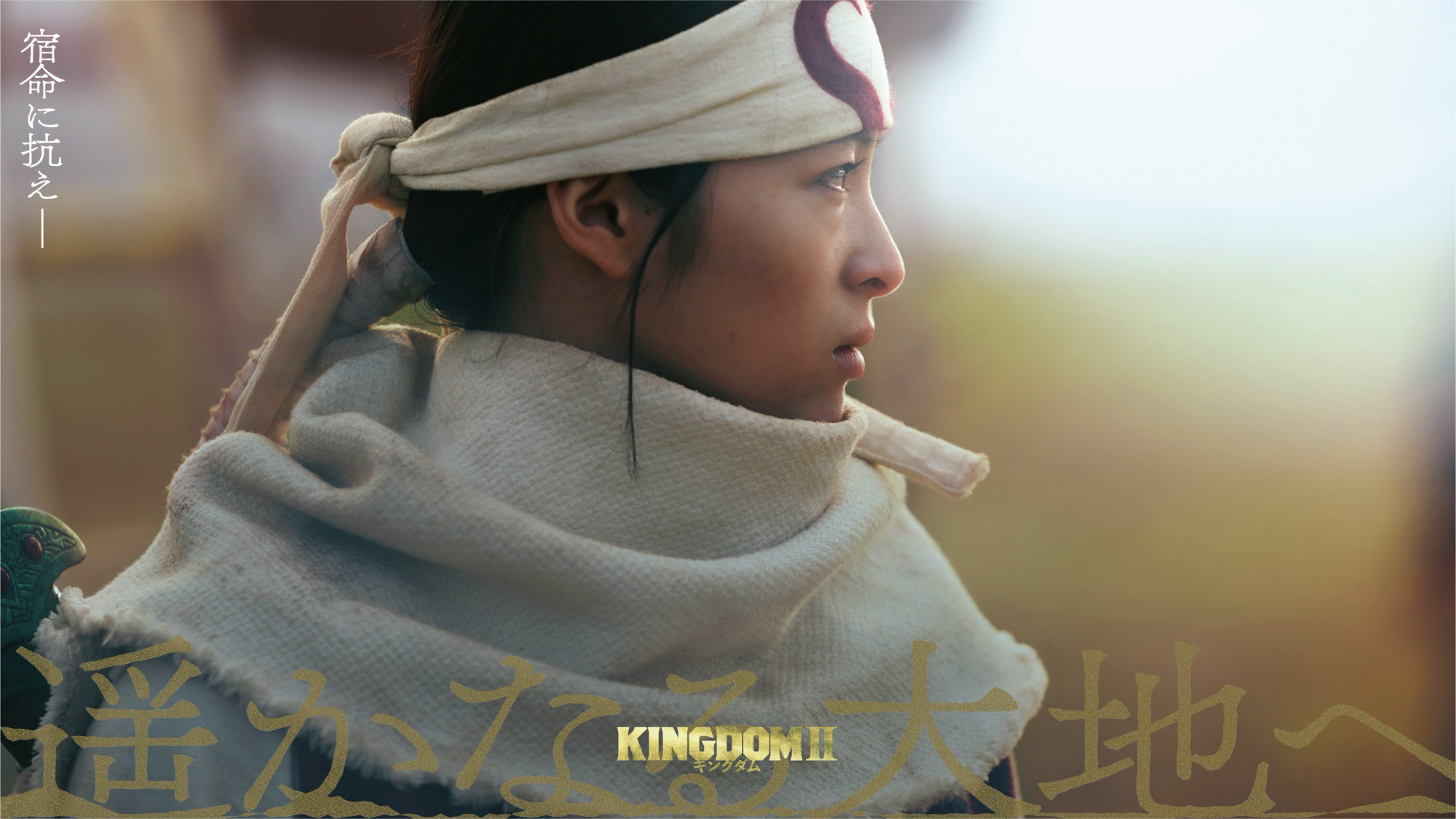 Yasuhisa Hara’s “Kingdom” comic, which has been serialized since 2006, is set to be released as a live adaptation film. Its prequel, released in 2019, was a big hit and grossed over 5.7 billion yen at the box office.

Actress Nana Seino was announced to play the role of Kyou Kai in the sequel,
“Kingdom 2: Haruka Naru Daichi e”.

Her character Kyou Kai hails from one of the legendary assassin families “Chiyou” with a history of over 1000 years and is one of the most popular characters in the original story. After much anticipation for the casting of the role, fans were excited to hear the announcement of Nana Seino, praised for her high physical talents.

While humming “Tone, Tantan” the character of Kyou Kai uses a special breathing technique called “Mibu” to slay and kill enemies one after another with her sword as if dancing in a unique rhythm.

The action director commented:
“With the objective of persuasive movement in mind by incorporating body manipulation such as kobujutsu and weibu, this was closer to actual training than action training. Because of that, she attained a level of training that no ordinary actor can reach, and a live-action original Kyou Kai that no one can but Seino could play has been born.” he said.

Amidst the hype, there were also voices of concerns during the period of filming for Seino who had announced her pregnancy with her first child in October 2021.

The filming for “Kingdom 2” started in stages in various places in Japan and China on June 20 and finished on October 21.

Apart from Seino’s action scenes and captivating martial arts as Kyou Kai, the audience can also expect much human drama from the character, who lives with the purpose of revenge and bears the fate of assassination clan Chiyou with sorrow. 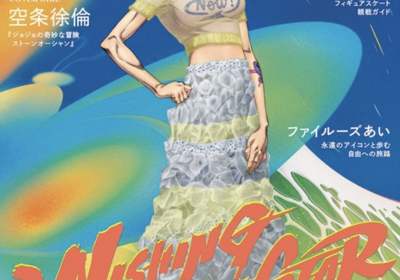