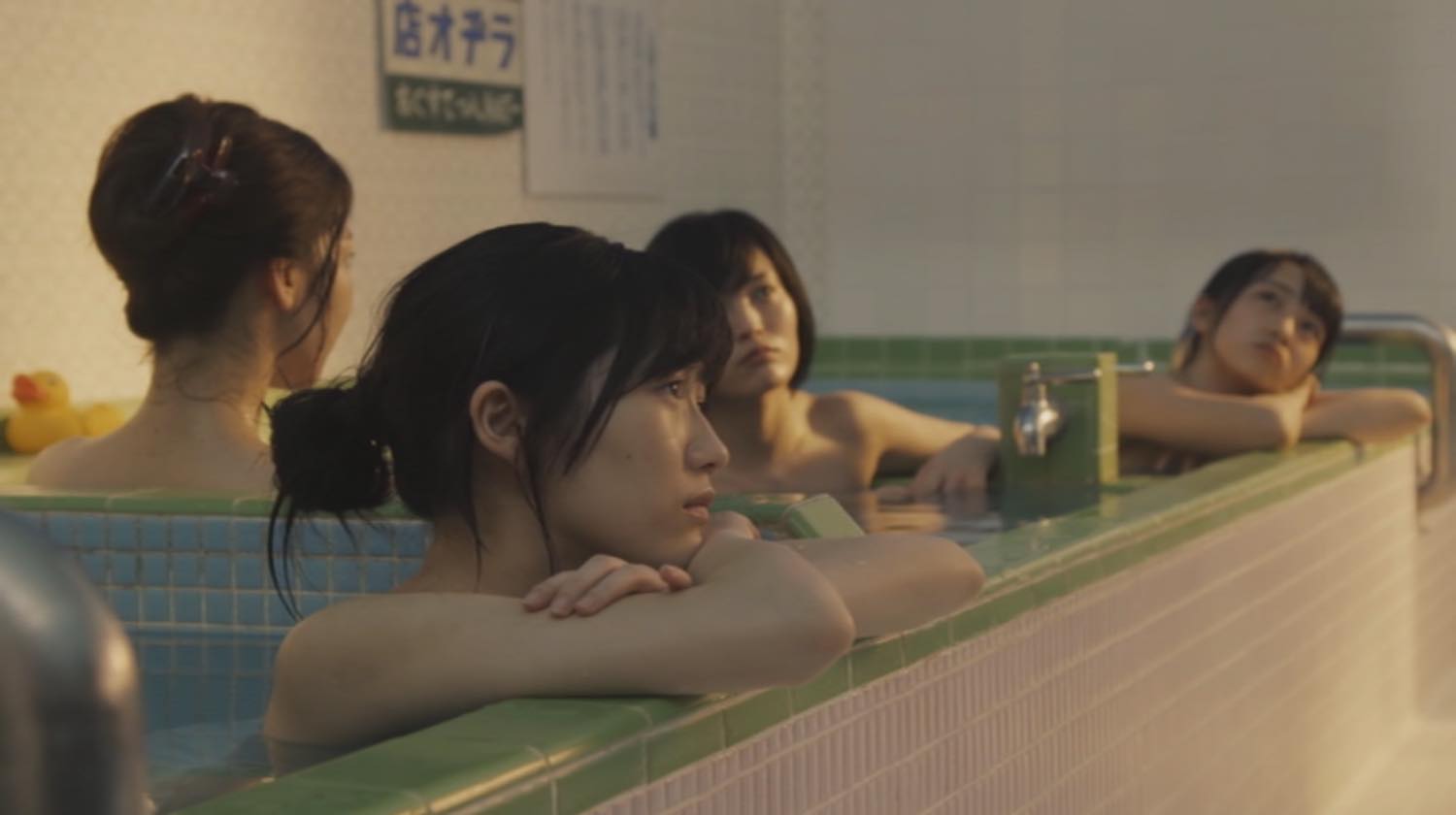 With AKB48’s annual Senbatsu Sousenkyo single “Tsubasa wa Iranai” releasing on June 1st, it dominated the charts for more than half the month, setting new sales and voting records for the group as Rino Sashihara became only the second member in history to repeat as center. Despite that fact, the first week was pretty packed with releases and unfortunately, some of them were overlooked. Here are the honorable mentions for June 2016.

Here are 8 of our favorite MVs for songs released in June of 2016 listed in chronological order according to their release date.

It seems that after years of flying to Guam to dance on the beach, AKB48 has decided to go extra cinematic when it comes to the MVs for their election singles, beginning with 2015’s post-apocalyptic “Bokutachi wa Tatakawanai” directed by Keishi Ohtomo. For 2016, great detail was taken to recreate the look and feel of 1970’s Japan as first time center and touted “next generation ace” Mion Mukaichi stepped into the spotlight. Also worthy of consideration was Team 4’s modular “Kangaeru Hito” and Team K showing off 48 seductive shades of purple in “Aishuu no Trumpeter”. While visually striking, Team B’s “Koi Suru to Baka wo Miru”, Team A’s “Set me free”, and Team 8’s “Yume he no Route” were not too different than what they have done before.

After receiving news that Moso Calibration would be moving to Sony Music Records during their New Year’s Day concert at Zepp Tokyo, there was much anticipation of what it would mean for the “maidens of infinite delusions”. So far, it seems that they have taken on the challenge of EDM, one of the musical styles that has been increasing in popularity, even for idols. Despite this abrupt shift, continuing on from the MV for their 7th single “Mahou no Juice”, where they wore LED skirts, they have again teamed up with Kiyoyuki Amano who created skirts with robotic arms attached to them! Despite the similar motifs, “Chichin Puipui♪” will probably not find a place in the hearts and minds of “Moso-zoku” (fans) like their other classic songs have. Moso-zoku are not party people.

Cheeky Parade – “WE ARE THE GREATEST NINE9′” (release date: June 1)

While it doesn’t look much different than a dance shot video, the lyrics for “WE ARE THE GREATEST NINE9′” (with English subtitles), Cheeky Parade’s last song before Marin Yamamoto and Mariya Suzuki go on hiatus to study abroad in Los Angeles, California for 2 years, aim directly for the feels. Full of hope and expectation for what they will become once they are reunited, it shows a more mature and introspective side to the group. While those fortunate enough to make it to Japan Expo 2016 in Paris may bear witness to the song’s farewell performance, we cannot even begin to imagine fan reactions will be like when “WE ARE THE GREATEST NINE9′” is performed upon Marin and Mariya’s return in 2018.

Part of LDH’s expansive multi-platform comprehensive entertainment project “HiGH & LOW”, E-girls rev up their engines and kick up some dust in “Strawberry Sadistic”. In addition to their fierce and precise choreography, the unique world that E-girls inhabits is even more vivid compared to their usual MVs. On top of that, Ami covers up her trademark blonde hair with a black wig! Just when you think you have seen it all, E-girls raises the bar again.

Less than a year removed from their first summer swimsuit MV for “Hadashi Mermaid”, TsuriBit head back out to the seaside. Adding carefree scenes of barbecuing and lounging around a fashionable beach house to more splashing around in the waves, could it be that TsuriBit are making a name for themselves as a group known for summer MVs now? Or are they just “fishing” us?

predia change their colors literally and figuratively in the MV for the lead track from their second album “Byakuya no Viola ni Idakarete”. With deep blues and indigos replacing their usual smoldering crimsons and scarlets, predia allow their vulnerability to be seen. The greatest strength of this video might have to be the acting skills that each of the members show as they express their intense feelings of despair and sadness.

Atsuko Maeda reunites with director Ryuichi Hiroki for a luxurious yet turbulent MV for “Selfish”. In a sort of “reverse E-girls” move, Maeda wears a short blonde wig while singing in a cabaret club, the place where she becomes involved with a patron who stumbles in off the street. The stormy love affair is offset by the opulent settings and sensual scenes of Maeda in a variety of fruit baths. Without the bitter, the sweet isn’t as sweet?

While they probably won’t win any prizes for their aeronautical engineering, the members of Iketeru Hearts all seem to possess advanced degrees in making the hearts of their fans fly. With outfits even more idolly than the ones for their debut single “Let’s stand up!” designed by Yukafin Doll (Afilia Saga) and an infectious song by the “Queen of Akihabara” Haruko Momoi, they are not hesitating to take full advantage of their friends in high places as they aim for the stars.

Compared to last year, it seems like the summer MVs are being released a little later but with an extremely short rainy season (so far) this year, the hot humid days of summer with cicadas buzzing away will be here very soon! With Tokyo Idol Festival 2016 being extended to 3 days and countless other outdoor events planned (some with live streaming), there should be no lack of opportunities to experience Japanese music in the next few months. As mentioned at the beginning of the article, there were quite a few MVs we might have missed the first time around but, if you think there was anyone else we might have missed left us know! 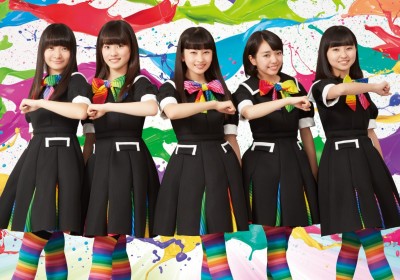 Studying At A Moving Desk While Going To School? ROCK A JAPONICA’s MV For “KYOUKA SHOCK!” Revealed!