The song is a graduation theme uptempo song, unfortunately matches with the farewell lyric, written using the motif of “spring” and “cherry blossom” that is a cliche for Japanese J-pop songs.

The music video starts in the setting of 2019, where Atsuko Maeda and Yuko Oshima, two AKB48 muse at that time (yet the legend still is past on to the next generation). Tomomi Itano, Mayu Watanabe, and Haruna Kojima are having a nostalgic conversation beneath the cherry blossom tree, waiting for someone to gather. All the original members in this single have graduated or left the group, except for Rino Sashihara and Minami Minegishi, who tweeted the below tweet on March 4th, 2019.

She posted together with the CD jacket of “10nen Zakura”, wondering where could “this place”, a lyric from the song, be…

Haruna Kojima tweeted with the YouTube link of the MV, asking whether there are AKB48 otaku from that time.

Also, Atsuko Maeda announced her baby boy birth on the same day of the release day, which brought joy and surprise to the fans!

Many members are going toward their goals and dreams, but most of the girls appreciate their special experiences at AKB48. It was a very special 10 year anniversary for the members and also for the fans now and fans who from the past, feeling nostalgia with one song, just like opening a time capsule buried under the school ground. 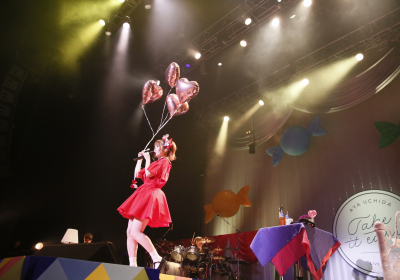 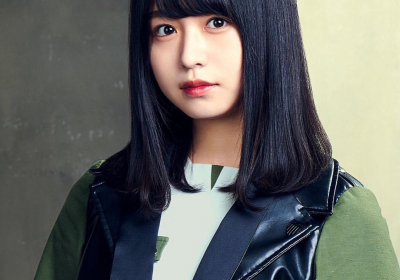 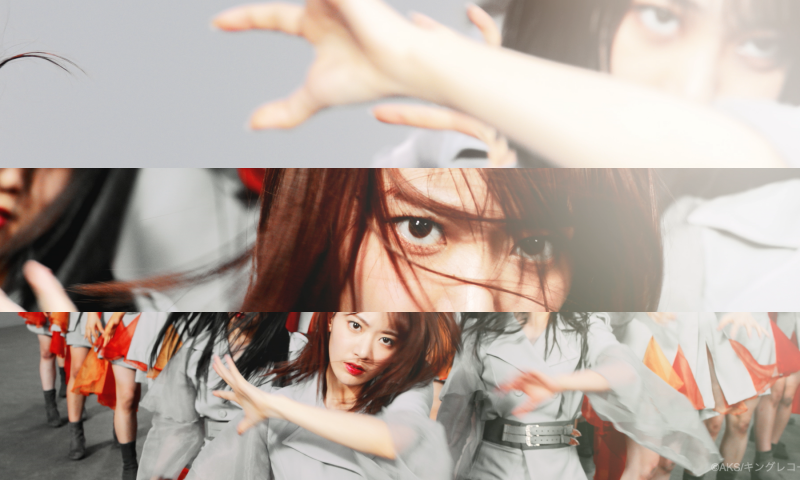