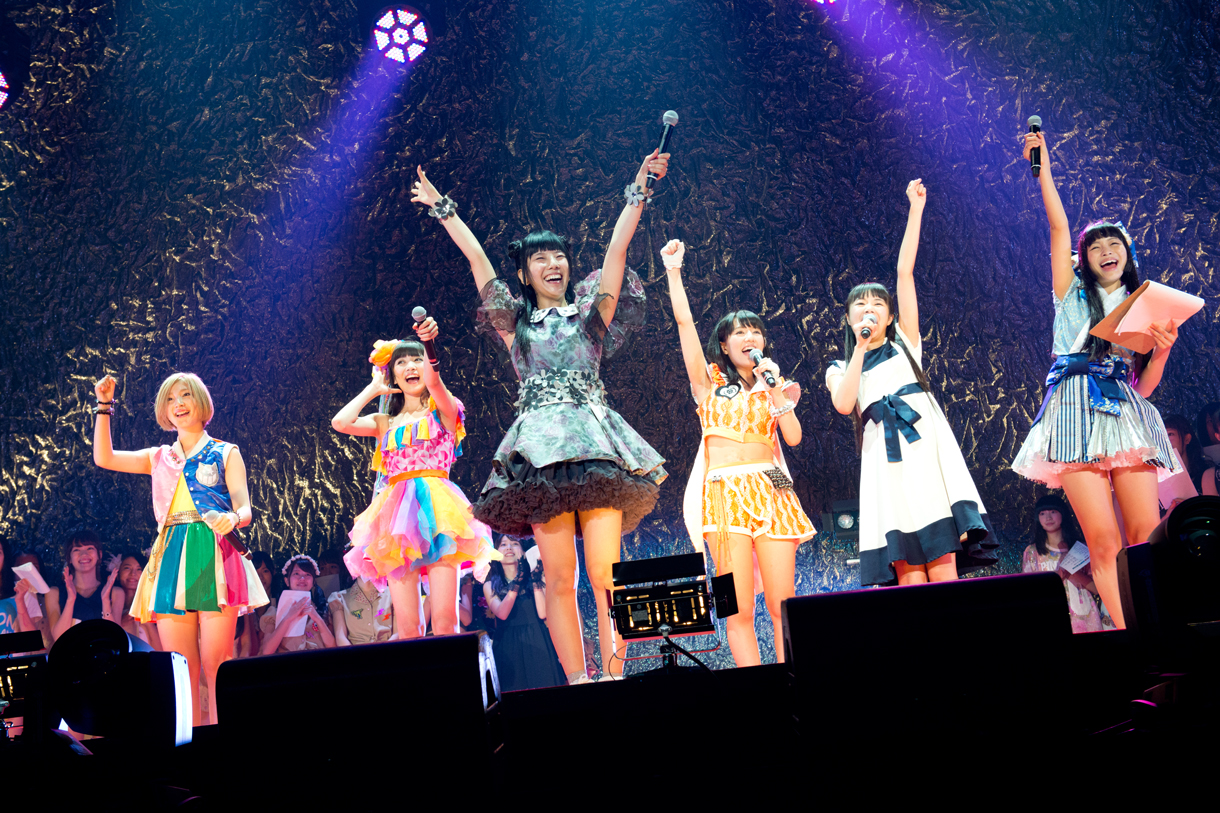 Ten new groups were added to the growing list of performers scheduled to appear at Yokohama Arena on August 29th for @JAM EXPO 2015! They join 9nine, Babyraids JAPAN, Cheeky Parade, Dempagumi.inc, DIANNA☆SWEET, lyrical school, Moso Calibration, nanoCUNE, and Yumemiru Adolescence, bringing the number so far to 19! Due to unforeseen circumstances, Karat☆, who was one of the first groups confirmed for @JAM EXPO 2015, has announced their disbandment and have cancelled all previously scheduled events effective immediately.

Despite this unfortunate development, here are the groups just added! 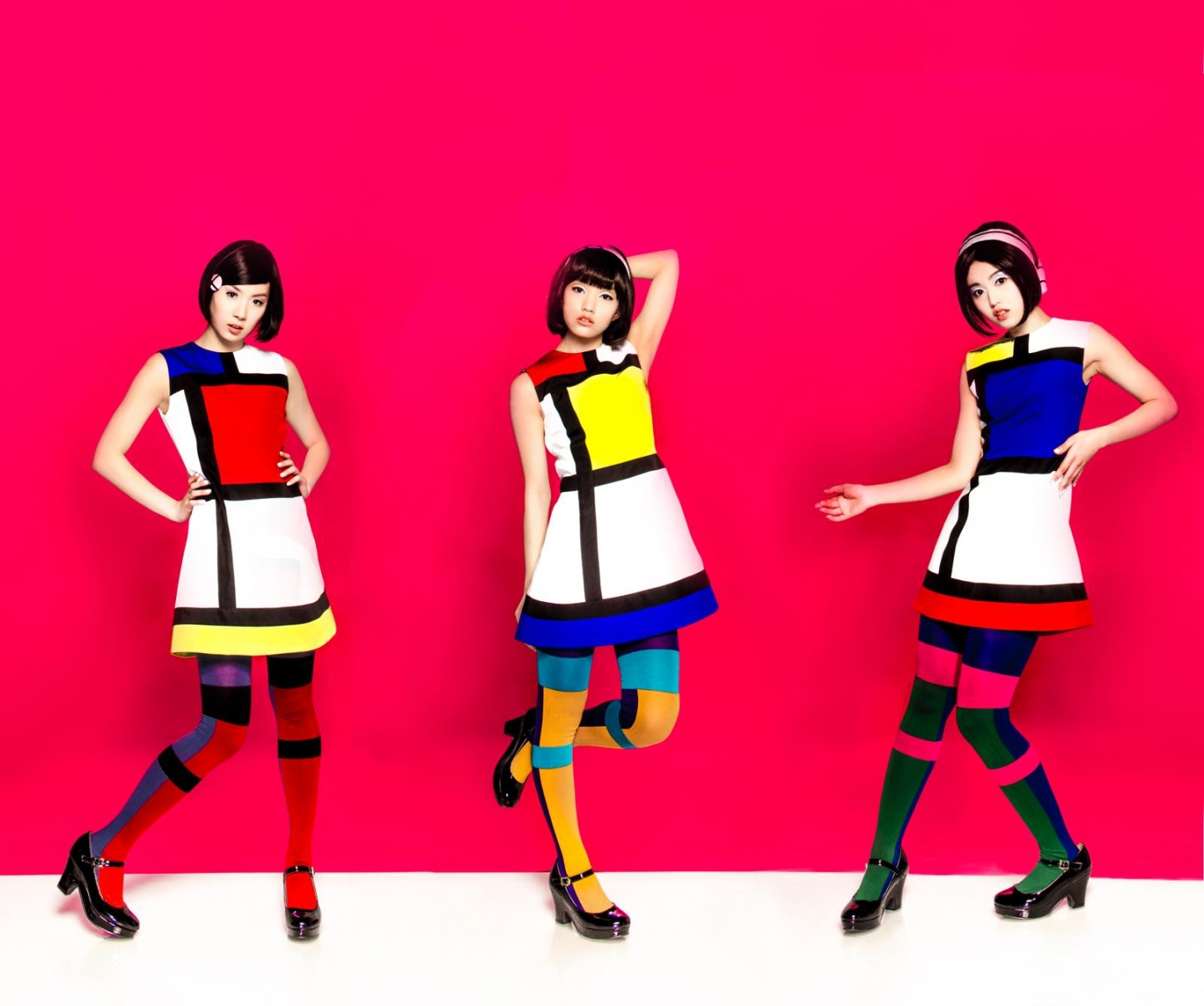 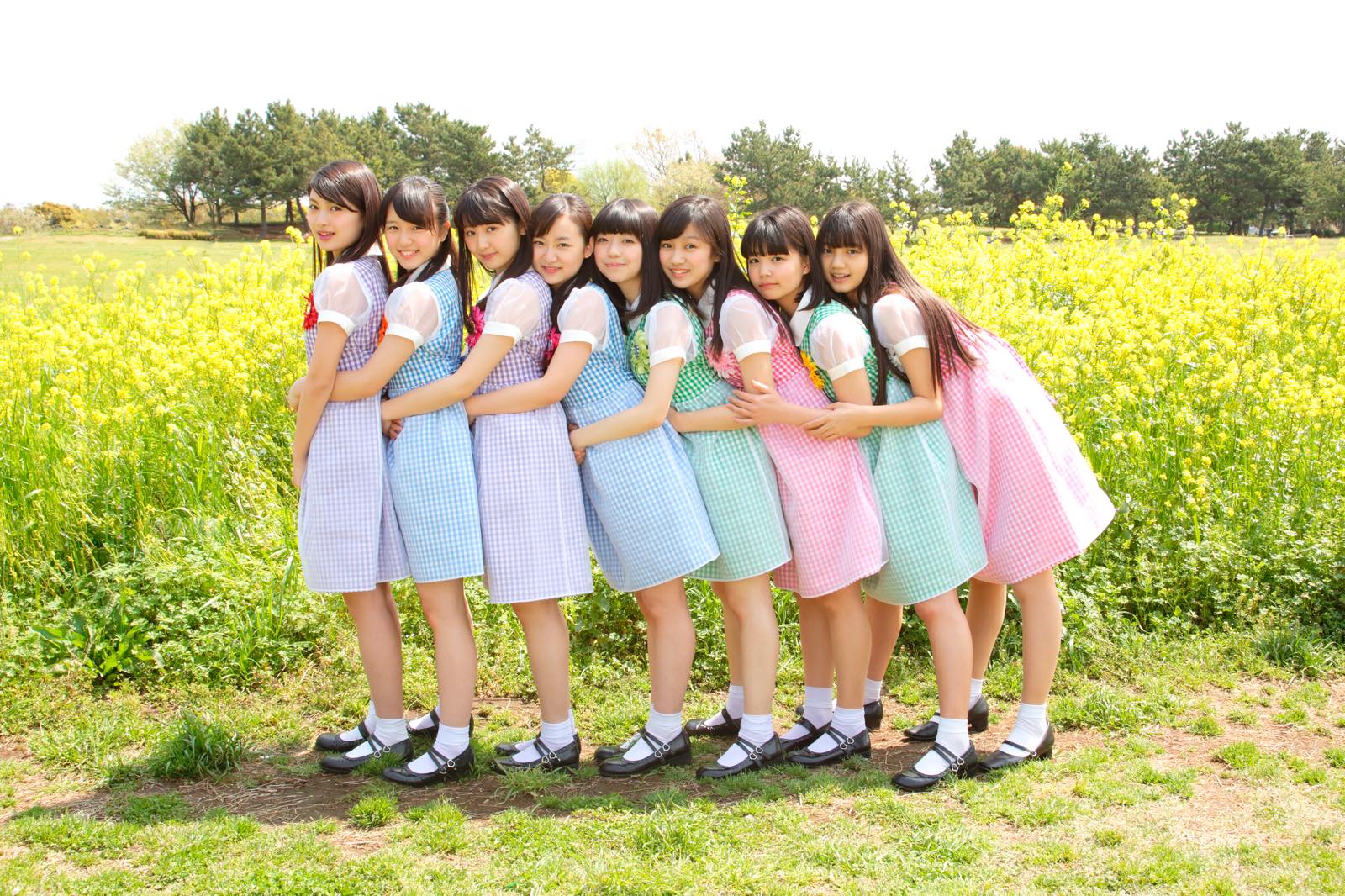 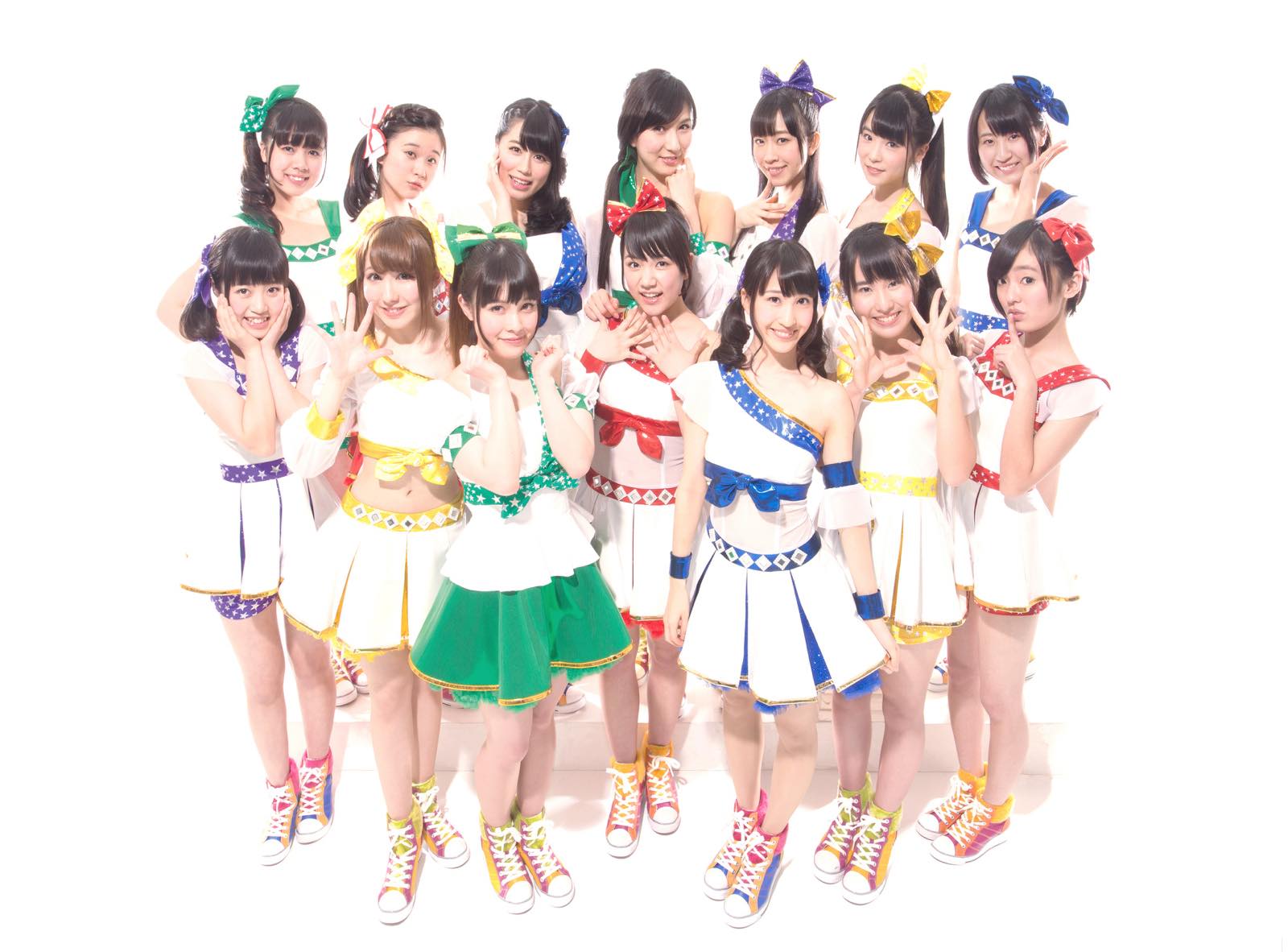 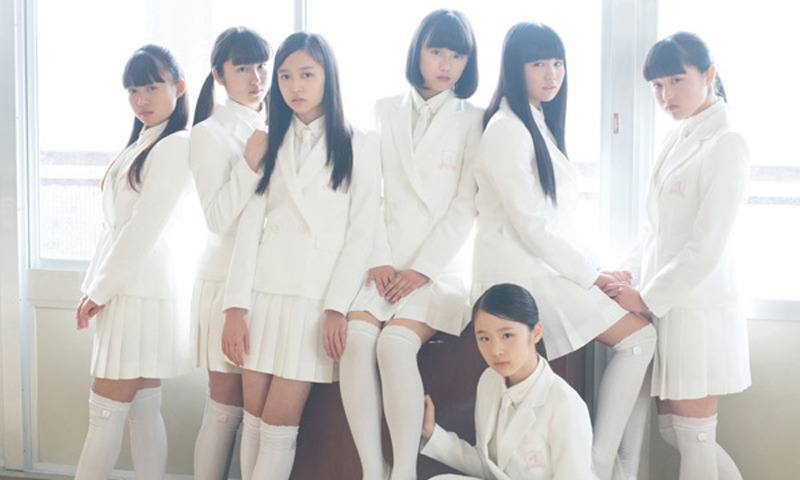 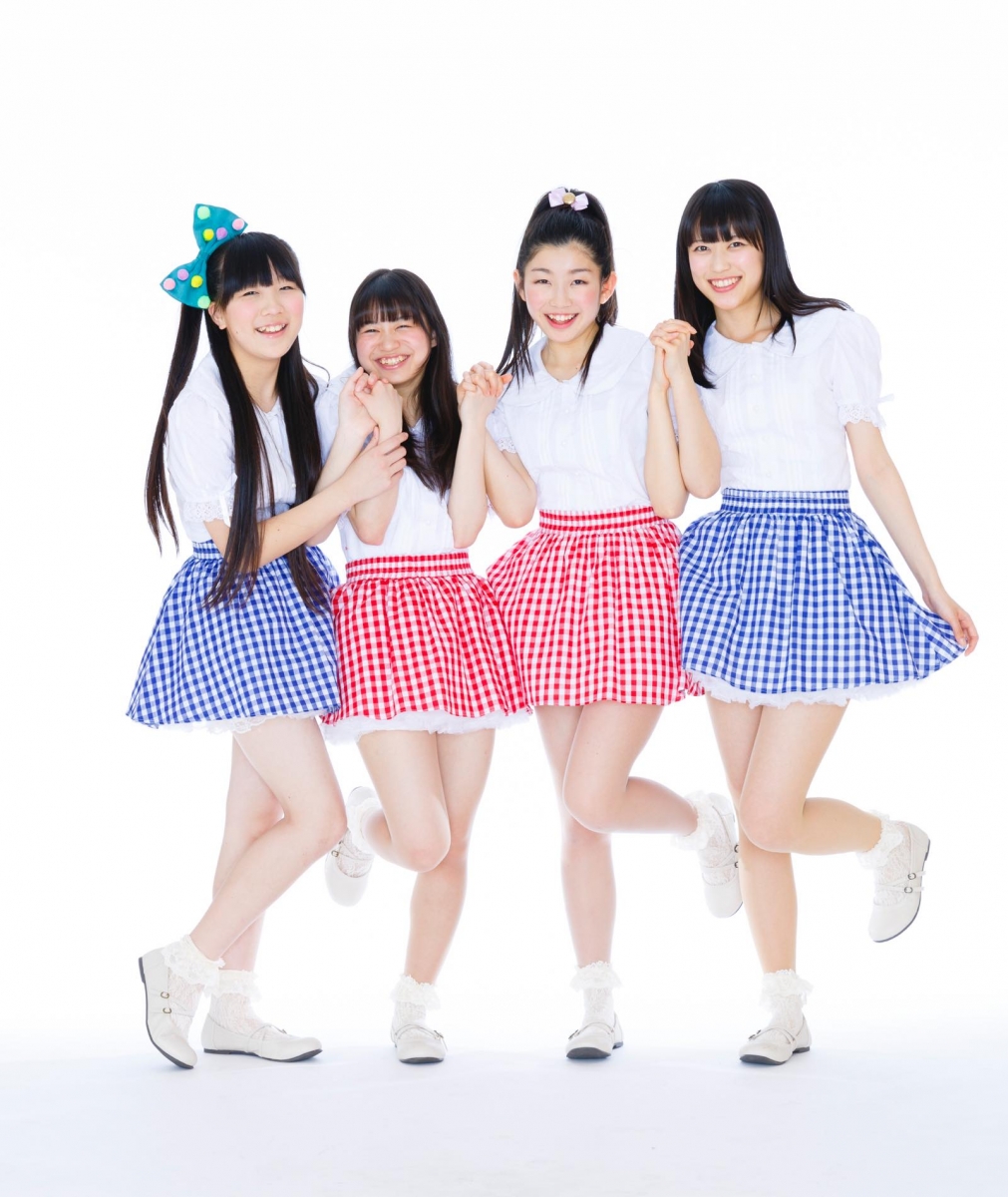 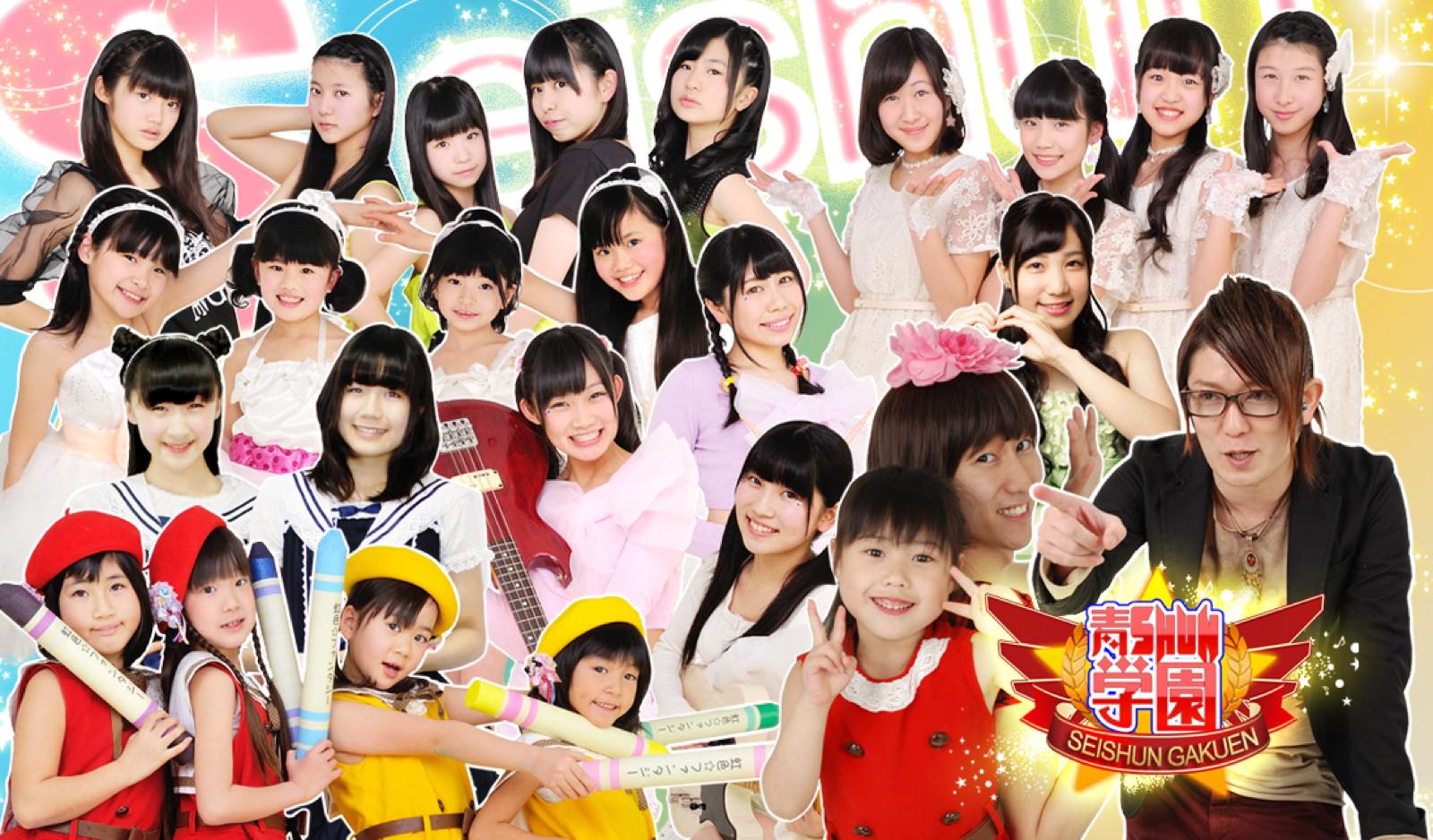 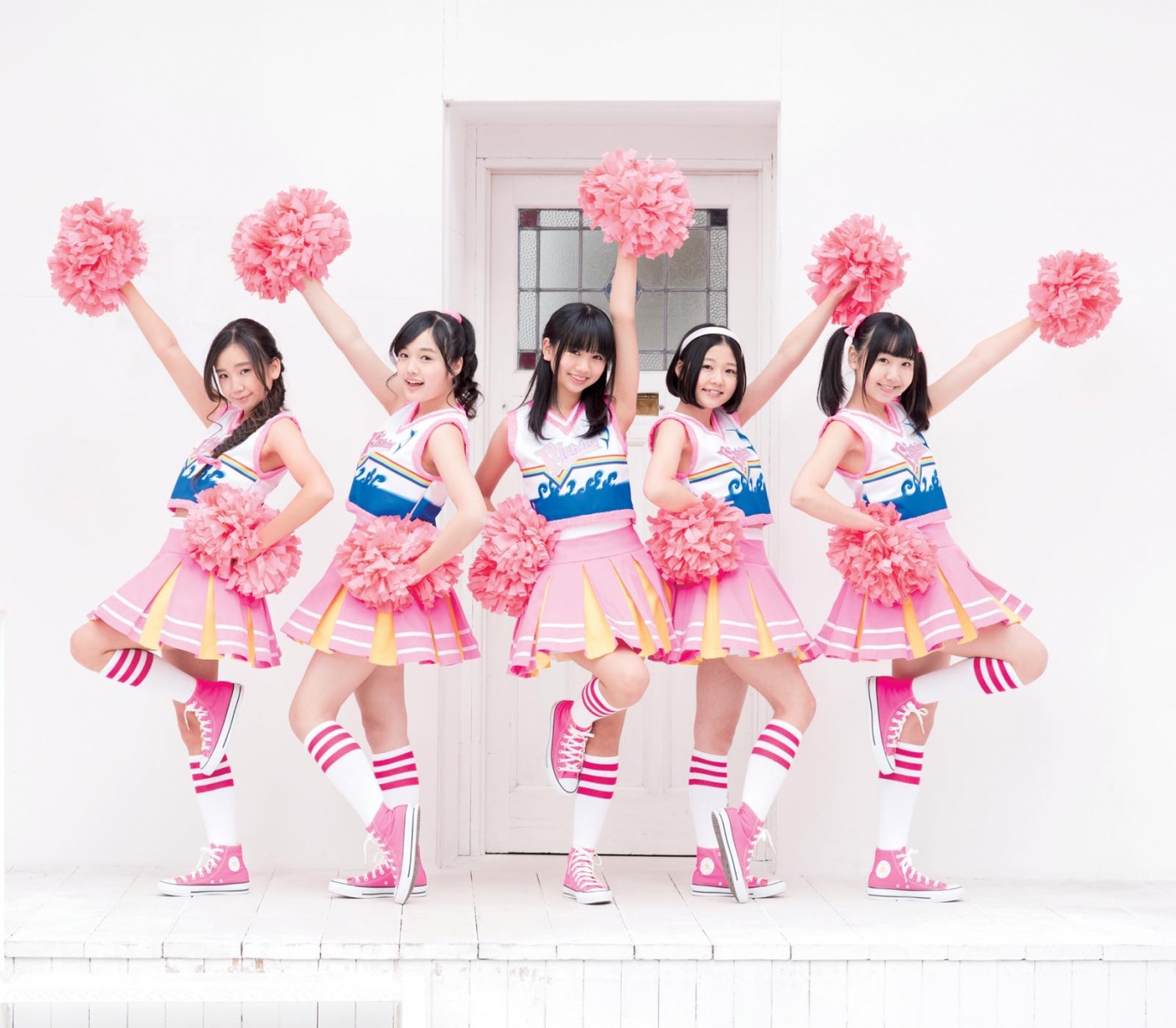 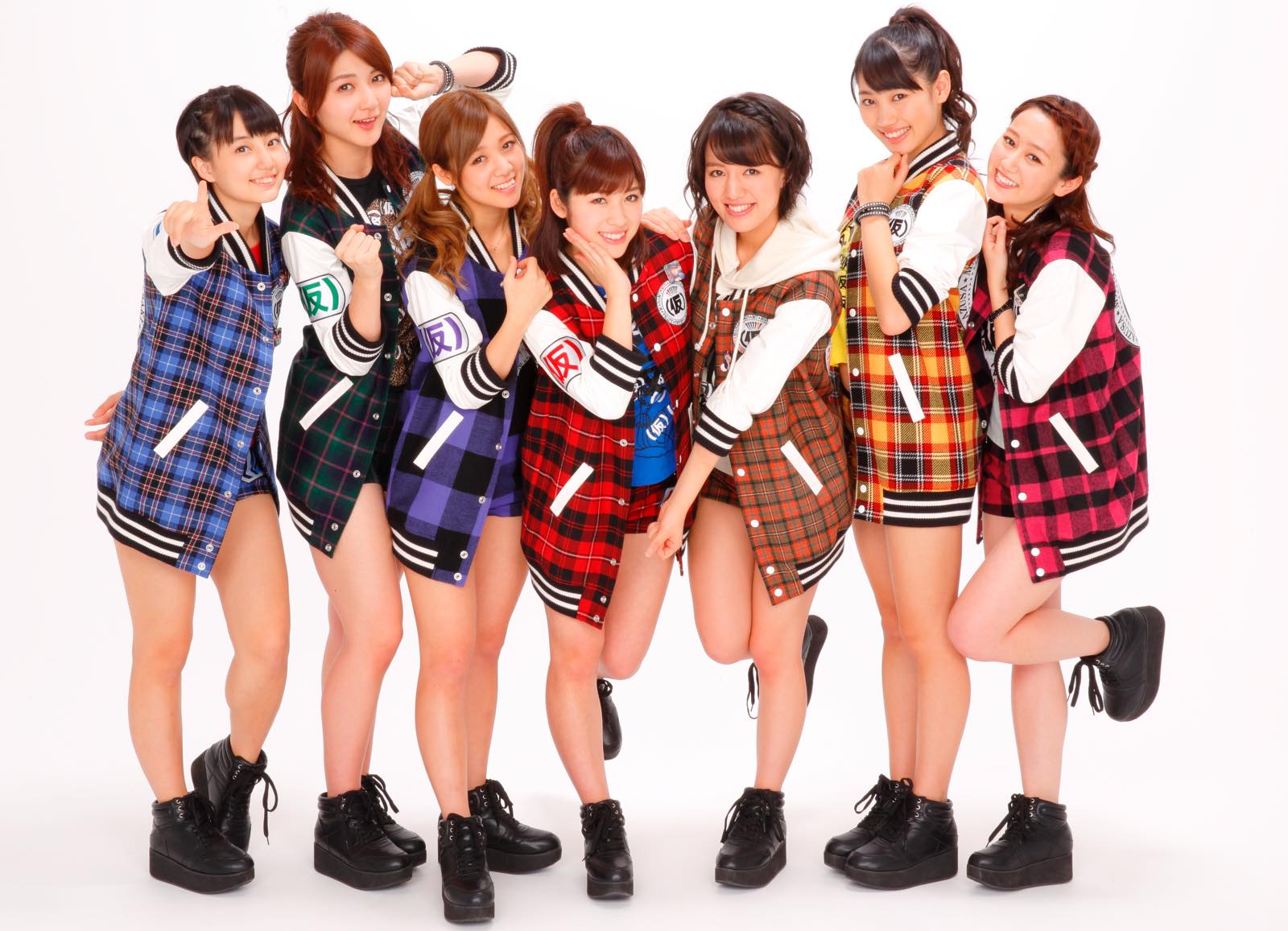 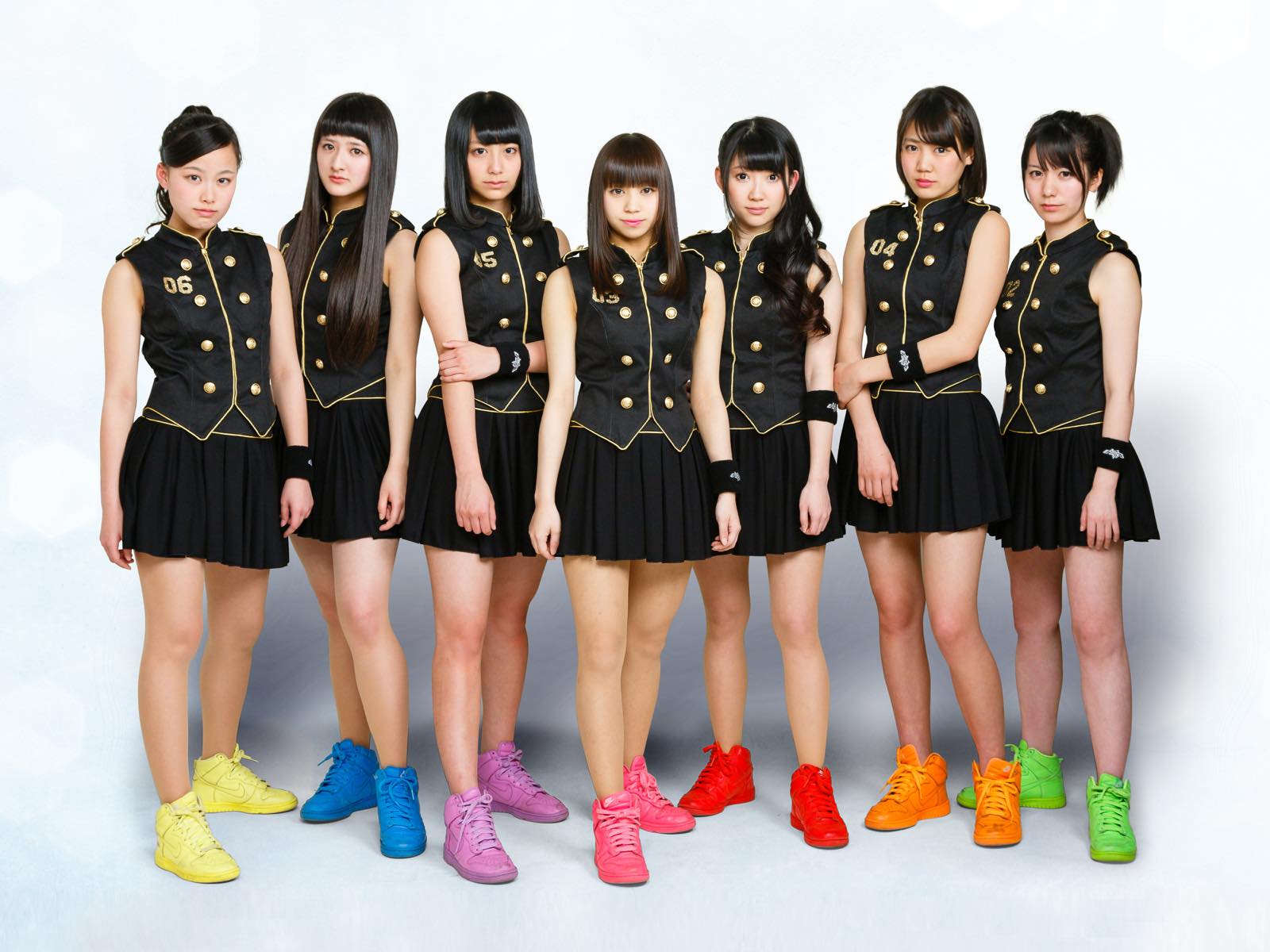 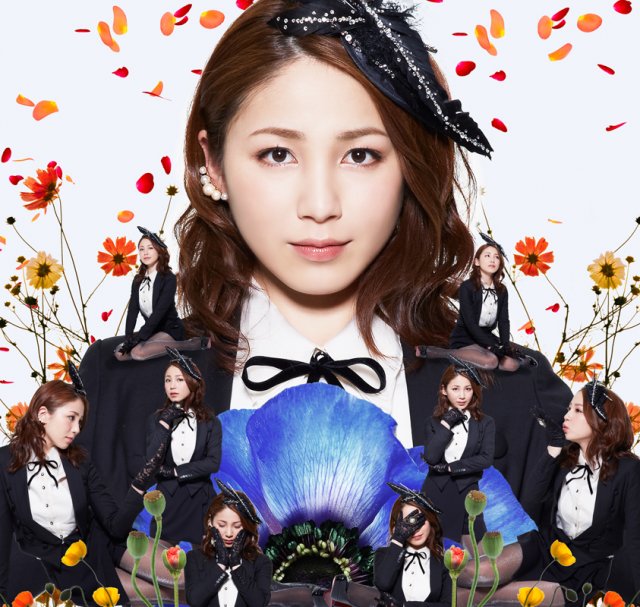 With the exception of Hakoiri♡Musume, RYUTist, and 9nine, the groups/artists announced so far appeared during @JAM EXPO 2014. Technically, callme is also a first timer despite the members participating as Dorothy Little Happy in 2014. There are still 4 months to go and with the way that the idol world can change overnight, the announcements of more and more groups being added will keep coming! Stay tuned and get your tickets as soon as possible!