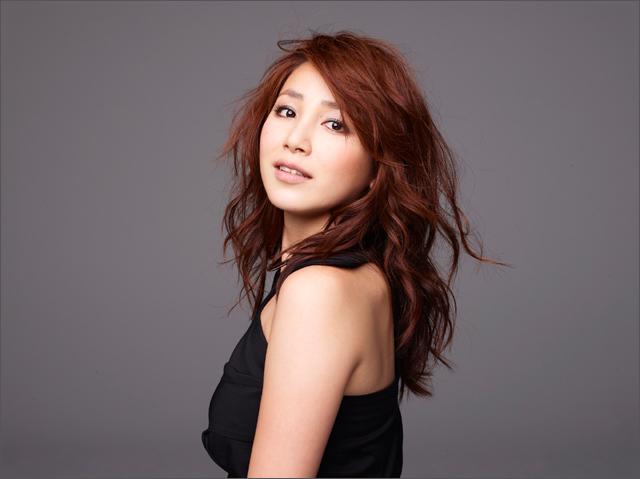 Biography of You Kikkawa

You Kikkawa is famous Japanese pop singer and born on 1st May, 1992 in Ibaraki Prefecture. She was previously associated with Hello! Project. She is also kown as Kikka and her muscial genre is only Japanese pop. She took worked as a trainee in Hello Pro Egg that is one of the reputed divisions of Hello! Project from 7 April 2007 to 2010.

On 11 May 2011, she made her solo debut with the single “Kikkake wa You”. Kikkawa played a major role in the film Cheeru11y in 2011. A Japanese Entertainment Website Nihongogo arranged an interview in 2013 where Kikkawa revealed that her strongest challenger in the Hello! Project is Maimi Yajima from C-ute.

You Kikkawa expressed that she has more skills and talents besides singing such as basketball, arm-wrestling, and even shredding cabbages. Her debut album “Only for You” of 2012 is one of her major work of life. She launched her second studio album “TWO You” in 2013. She even came up with cover album called “Vocalist?” in 2012.