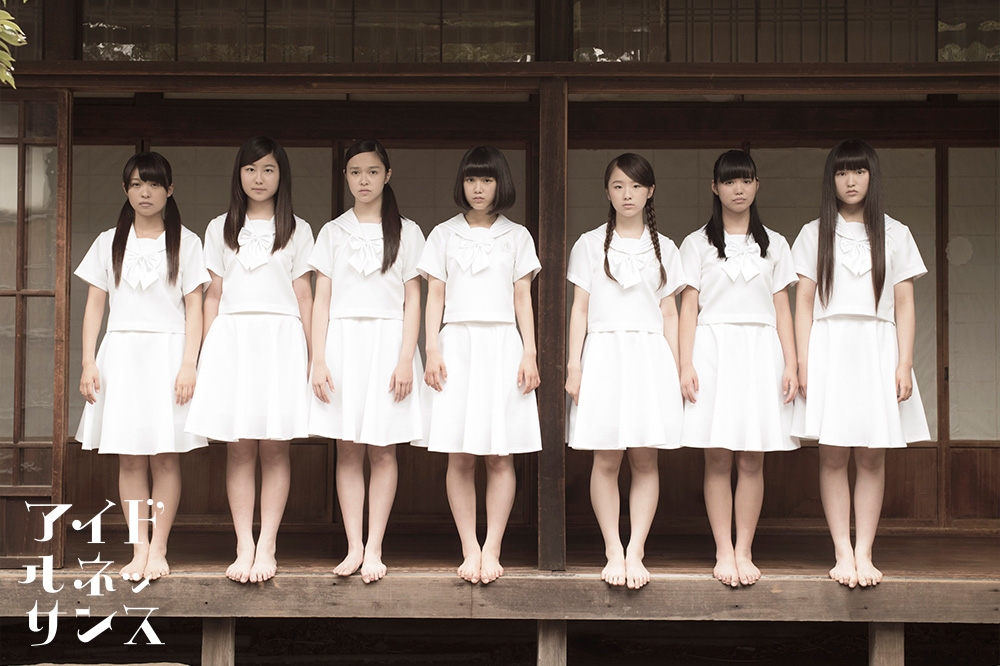 Idol Renaissance is an idol group consisting 7 members, established in 2014 from Sony Music Artists (SMA). Managing a variety of artists, actors/actresses, and comedians, SMA worked on the project Idol Rennaisance for the first time in 40 years since their establishment. The members were chosen from the SMA TEENS AUDITION HuA HuA in 2013, and were selected as a member of IDOL RENAISSANCE on May 4th, 2014.