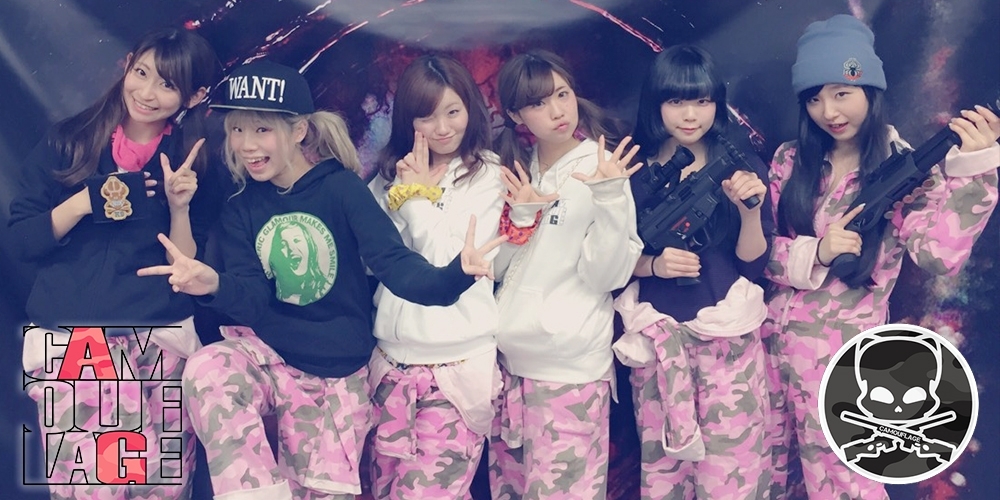 Nagoya idol group CAMOUFLAGE have revealed the contents of their first full album “CAMOUFLAGE” (release date: April 29) and some of them will surprise you!

The cover art of “CAMOUFLAGE” has augmented reality technology embedded in it and if you download the app “Smart Douga”, you can unlock a special video clip with the members talking about the album. While availability of the Smart Douga app outside of Japan is not clear, we were able to access the short clip just by pointing our smartphone at the album art on the screen. The picture under the CD tray has a making of video going behind the scenes of the cover photo shoot that can be unlocked. Even more bonus videos can be unlocked by using the app on the T-shirt for their first tour “CAMOUFLAGE ~ Gamushara ni Kake Nukero~”! How many more features could there be that have yet to be revealed? With a name like CAMOUFLAGE, it only makes sense that they should make things like that difficult to find! 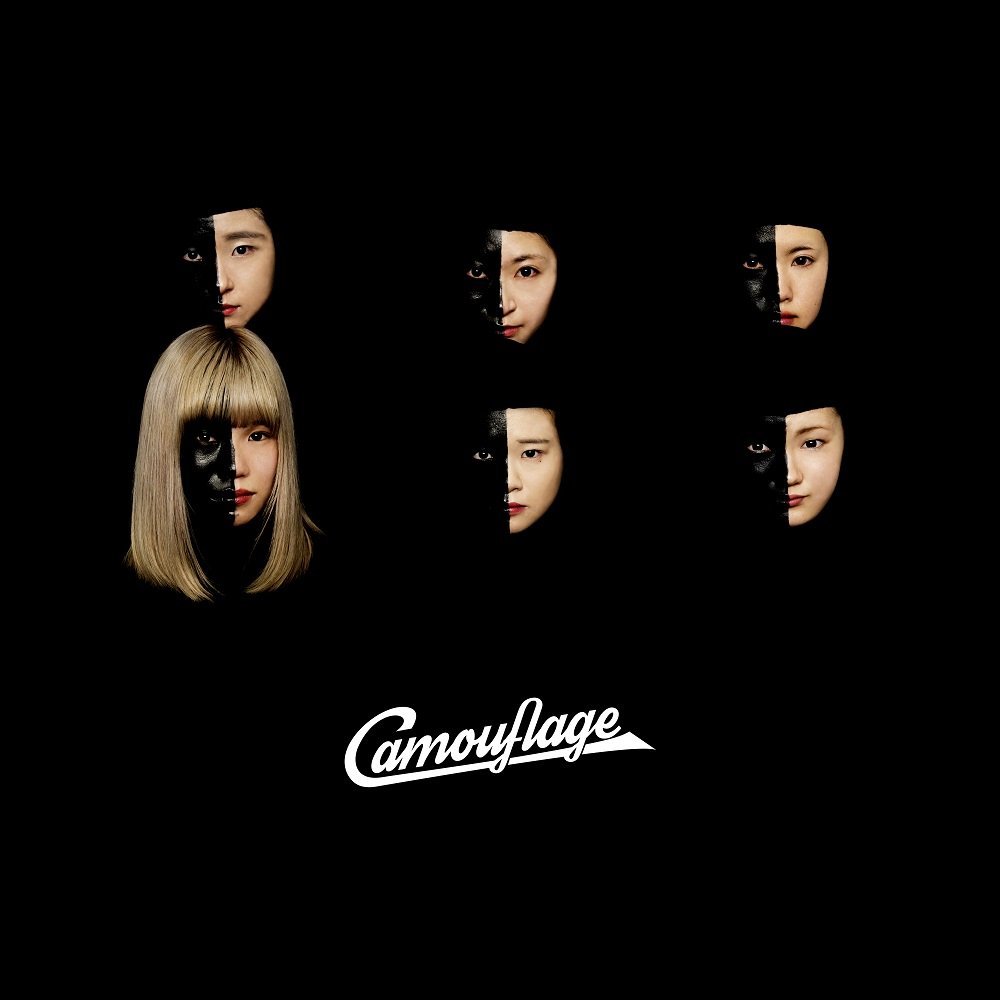 If you were able to download the Smart Douga app, what do you see when you hold up your smartphone phone to this picture?

With the exception of “Ainou Aijou Odoryanse!”, most of the songs on the album are new, including “Fuwafuwa Dream Ichigo Parfait” which was written by the members. “CAMOUFLAGE” will be released in 2 different versions: a regular version which includes 2 bonus tracks and a special Amazon exclusive version which excludes the bonus tracks and the augmented reality features. In case you can’t download the app, you can still support the members of CAMOUFLAGE with the CHEERZ app. Starting from February, the 3 most popular idols on CHEERZ will be interviewed by Tokyo Girls’ Update and the #1 ranked idol will appear on our NHK World program which began airing worldwide on April 17, 2015! 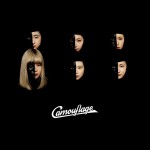 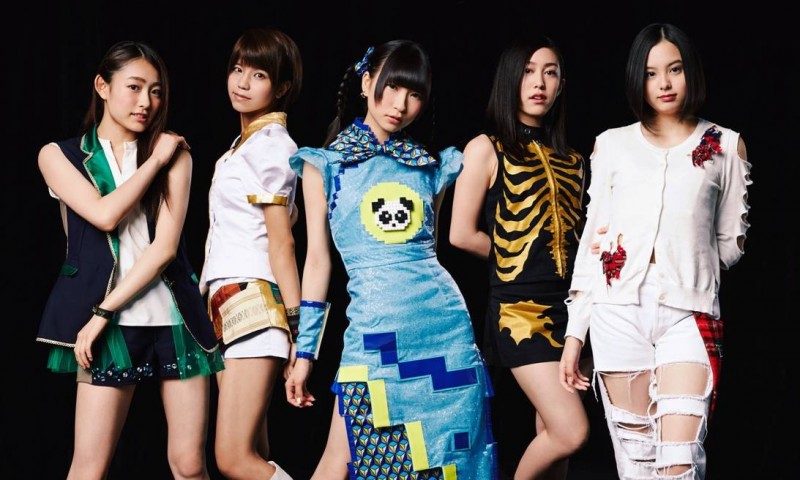 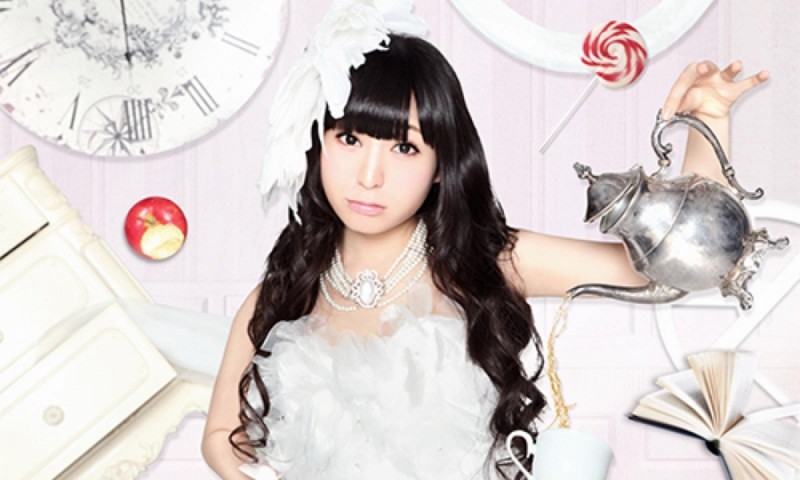 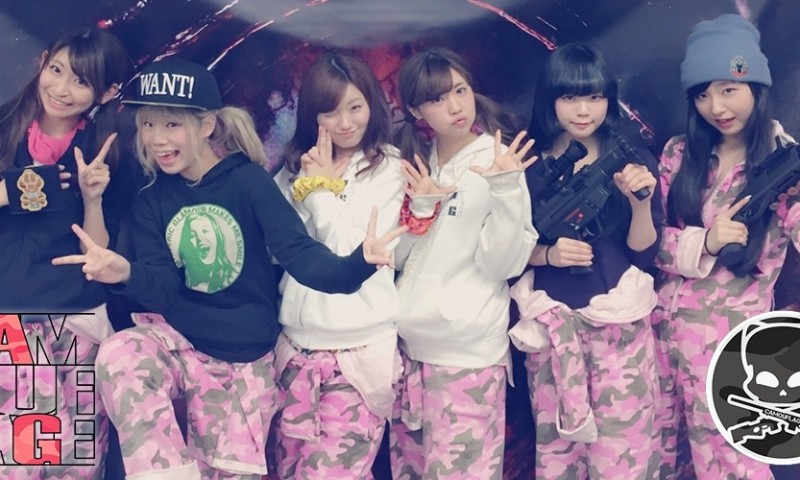 CAMOUFLAGE Get Wild and Dance in a Park With Their Fans in the MV for “GAMSHALAGE”! 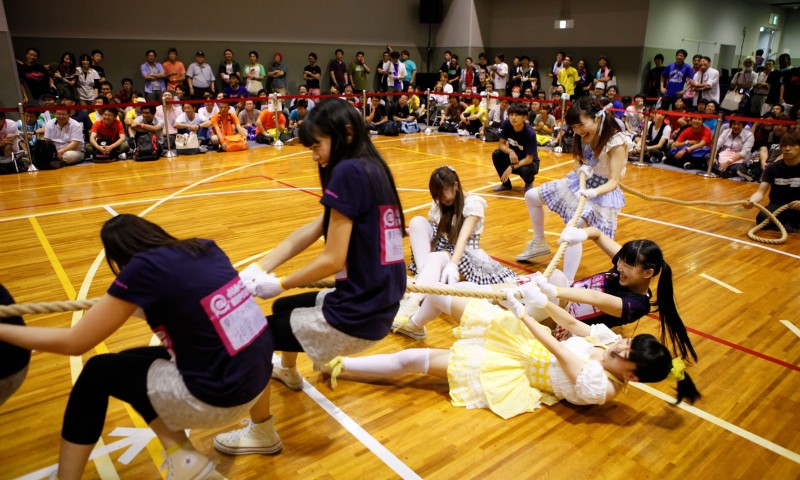