Return of Mayuyu? AKB48 Senbatsu Sousenkyo 2016 Top 5 and Other Predictions 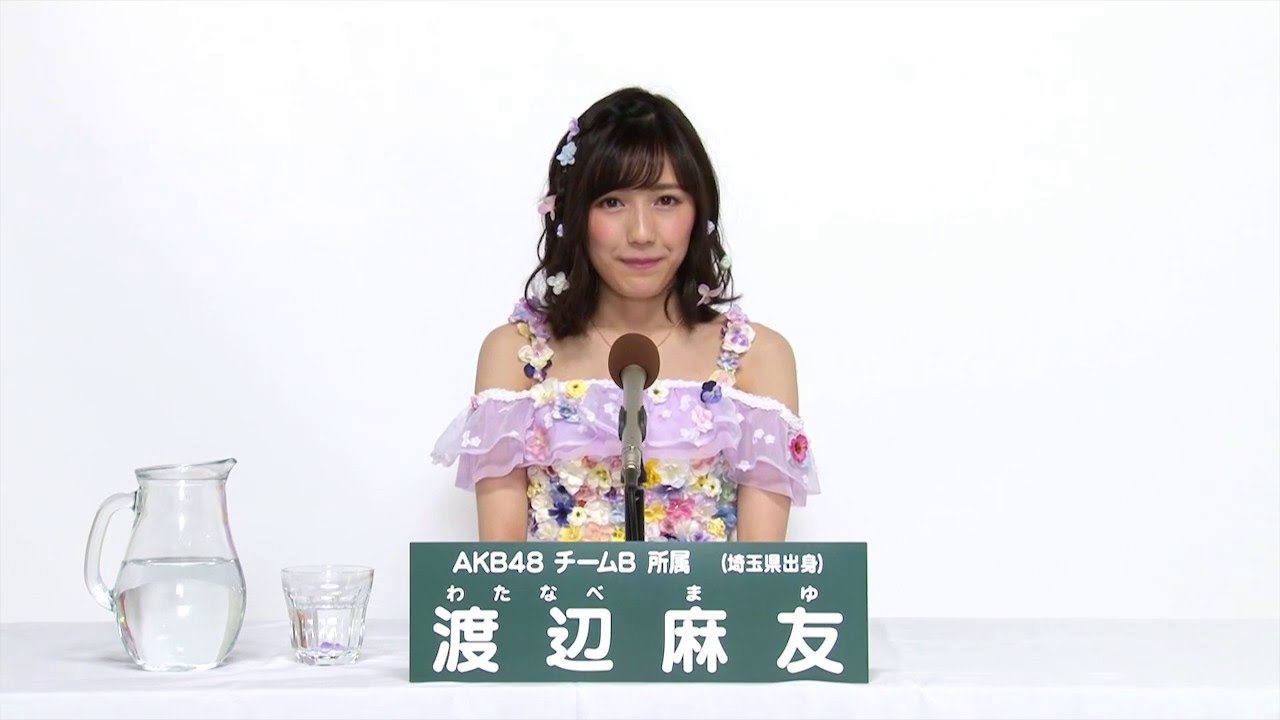 As the deadline to cast votes for AKB48‘s 45th single Senbatsu Sousenkyo approaches, time is running out to make your voices heard on who will have their name called at Hard Off Eco Stadium Niigata on June 18, 2016.

Taking into consideration how the top spot has tended to go to the one leading at the time of the preliminary results are announced, it looks as if the pendulum will be swinging back to Mayu Watanabe in 2016. However, it will not be an easily won victory seeing as she and Rino Sashihara were separated by only 907 votes on June 1st. Could 2016 be the year where the top ranked member breaks through to 200,000 votes? It is entirely possible that each of the top 3 manage to reach that milestone. 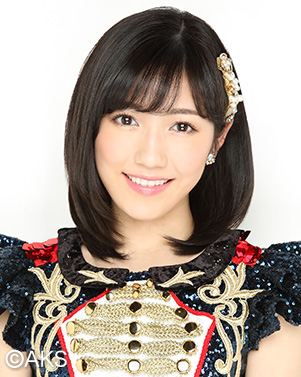 No one has ever repeated as center for the AKB48 Senbatsu Sousenkyo so it’s likely that “Mayuyu” will climb back to the top, especially after her shocking 3rd place finish in 2015. It will definitely take a big push by her fan base, especially after she was edged out by her friend Yuki Kashiwagi last year. For her to win, Watanabe might need at least 200,000 votes. 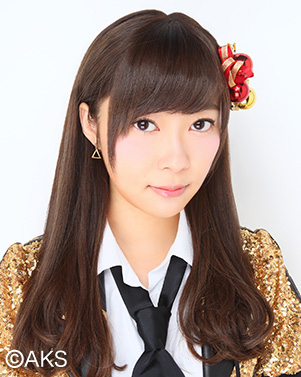 Despite recording the highest number of votes in Senbatsu Sousenkyo history in 2015, will the fans of “Sasshi” have enough money to support an equally unprecedented return to the top spot? While one should never count “Sasshi” out, even in the face of such odds, it will be a hard fought battle if she is to reclaim her crown. 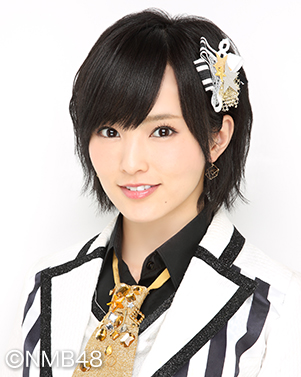 With the departure of Miyuki Watanabe, and being thrust further into the spotlight as the center of “365 Nichi no Kamihikouki”, Sayaka Yamamoto has her best chance of cracking into the top 3 in 2016. With an aggressive poster and defiant appeal video, the confidence of “Sayanee” in what might be her final election is difficult to ignore. 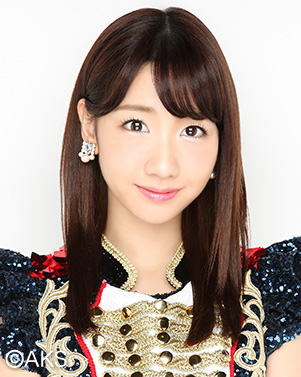 With “home field” advantage, “Yukirin” has a very good chance of sneaking in and stealing the election as NGT48 has continued to gain traction in Niigata. Despite pictures linking her to an alleged being published shortly after 2015’s election, the matter was largely ignored. Regardless of what the official story is, votes are cast by fans who may not be so forgetful. 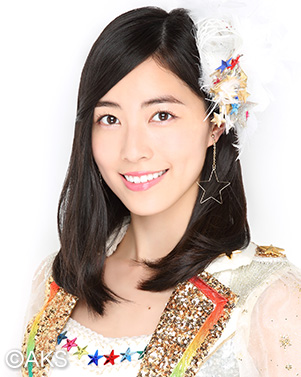 Despite ranking 3rd in the preliminaries and her undying will to win, 2016 will probably not be the year for Jurina again. Even the graduation of Rena Matsui in 2015 did little to help her move up significantly in 2015 (She actually moved down despite receiving 14,379 more votes than the previous year.). With even less big names at the top, Jurina has her best chance so far but, will it be enough?

With the graduation of Minami Takahashi (AKB48) and Sae Miyazawa (SKE48) this year and the abstentions of Aya Shibata (SKE48), Kaori Matsumura (SKE48), predicting the ranks of the rest of the top 16 becomes difficult. In no particular order, here are some other thoughts on significant movement that will probably happen. 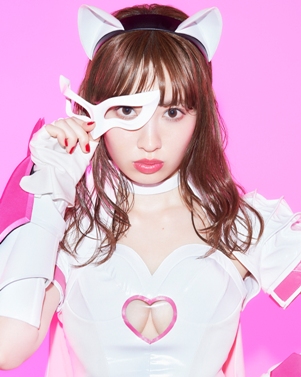 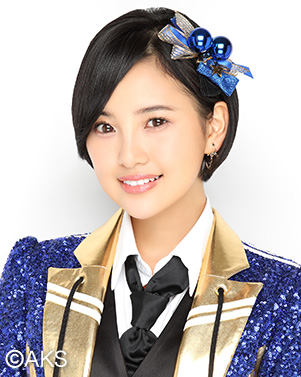 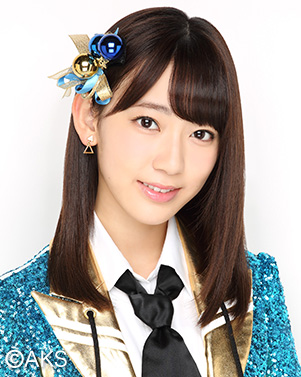 Haruka Kodama (HKT48) may have ranked higher than Sakura Miyawaki (HKT48/AKB48) in the preliminaries but that also happened in 2015 and the standings were reversed when their names were called at Fukuoka Yafuoku! (Yahoo Auction) Dome on June 6th. This is probably the year that both of them make senbatsu. 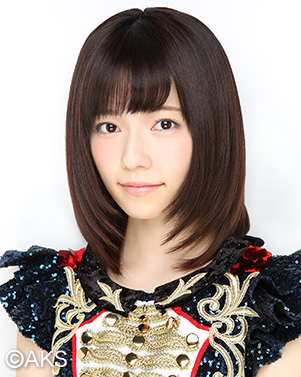 Haruka Shimazaki’s preliminary ranking of #17 does not bode well for her, especially due to being sidelined with injury. Fans may love her salty interaction but it may not be enough motivation to keep her in the top 10. 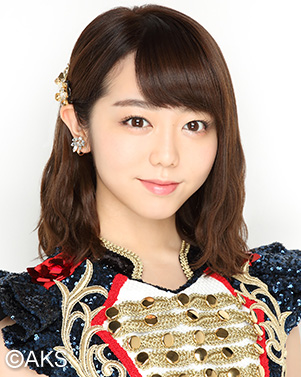 A powered up Minami Minegishi should make her triumphant return to senbatsu in 2016. Who doesn’t love a good comeback story? 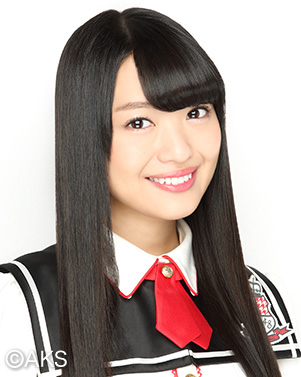 Rie Kitahara rode a huge wave of momentum from the introduction of her as NGT48’s captain in 2015 but her staying in senbatsu this year is not guaranteed, especially as fans are getting to know the rest of the group. 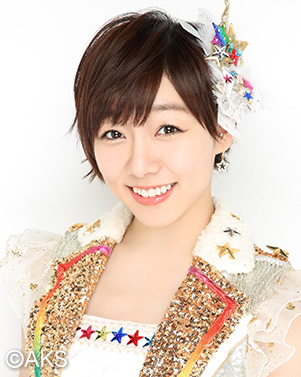 Akari Suda (SKE48) returning to the top 10 is doubtful, particularly after she chopped her hair as short as Queen Cersei (Game of Thrones). She’ll probably need at least twice as many votes as she got in the preliminaries to hang on and return though. She definitely won’t hold on to her #5 ranking but she has a good chance of returning to senbatsu.

This is just a very short analysis of what could happen at Hard Off Eco Stadium Niigata on June 18, 2016. Even as the names called change from year to year, it seems like the event continues to get bigger and bigger. One thing is for sure, there will be a lot of crying and thanks given to fans for giving each member who ranked in “a wonderful present” (suteki na purezento, 素敵なプレゼント). Anyway, we need to go check and see if there are any copies of “Tsubasa wa Iranai” left at the store so we can get in some last minute votes! 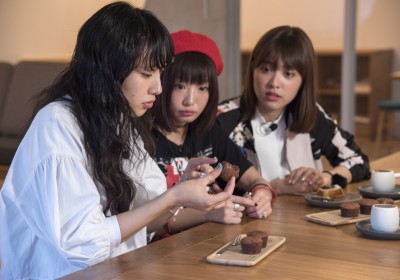