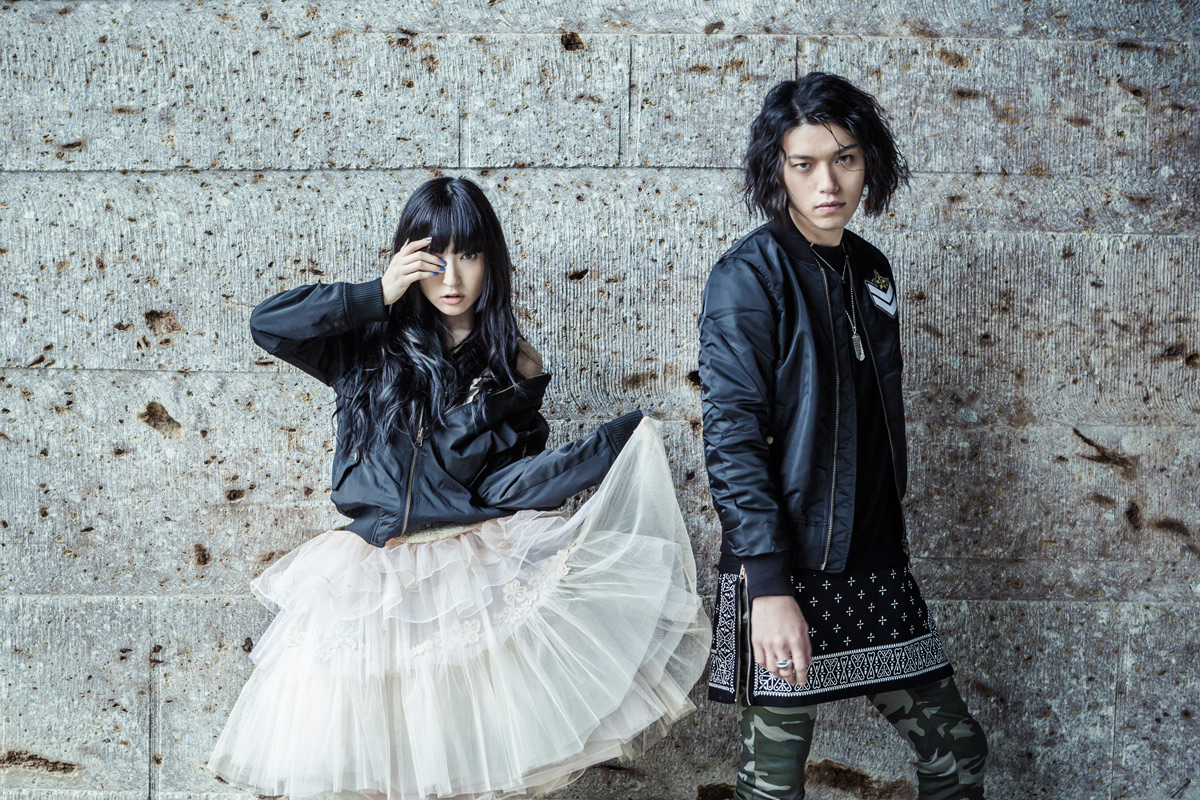 The unit TRUSTRICK, made up of Sayaka Kanda and Billy, will release their first anime tie-in song for the TV anime Juo Mujin no Fafnir, called “FLYING FAFNIR”. Their first anime tie-in song will go on sale January 14th (Wednesday). The group will soon hold their TRUSTRICK PREMIUM LIVE 2014 “Year’s End Curtain Call” on December 1st, and have already announced the first round of their activities for the year 2015! 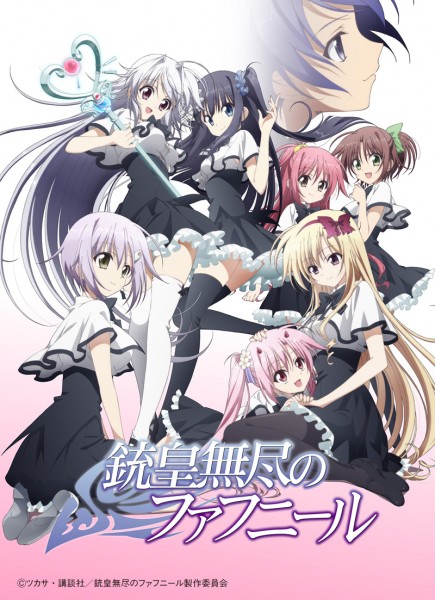 After the debut of their first album Eternity in June of this year, TRUSTRICK played sold out shows across their first live concert tour, and in November released the theme song “World’s End Curtain call –theme of DANGANRONPA THE STAGE” to Danganronpa THE STAGE ~Kibo no Gakuen to Zetsubo no Kokosei~, in which Kanda appeared onstage in, and has continued with an intense activity schedule.

The song contains hard guitar riffs to create a fast-paced feeling in the image of a battle, and combines the echo of raw strings to bring out the feeling of being embraced by a maternal figure, and is full of dramatic scales. It’s a ground-breaking number for TRUSTRICK.

The video’s director is Seiji Kitahira, receiving his first credit under the work. Its theme is “a solider in isolation”. A day before shooting the video, Kanda dyed her hair black for the first time in a long while as part of a new image for the shoot. In order to have their costumes match the soldier image, both members put much effort into their styling. In order to change the virtuous image the unit has held up until now, they tried to achieve a hard and tough image through dressing in camouflage pants and thick-soled boots, and by wearing make-up that gave them the appearance of having their faces smeared with dirt. The whole song will have its first on air broadcast on December 2nd during Sayaka Kanda’s regular radio program, Kanda Sayaka no GOLDEN 4 EGGS. 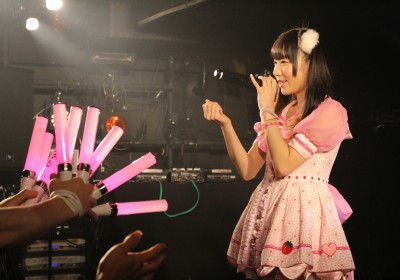 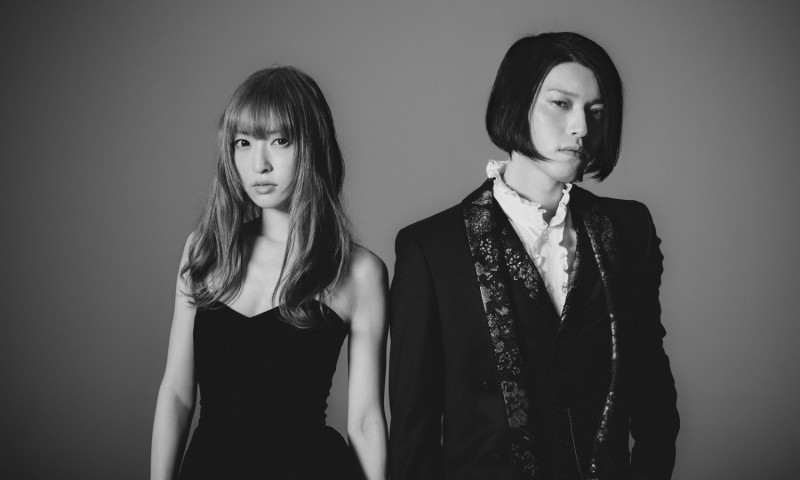 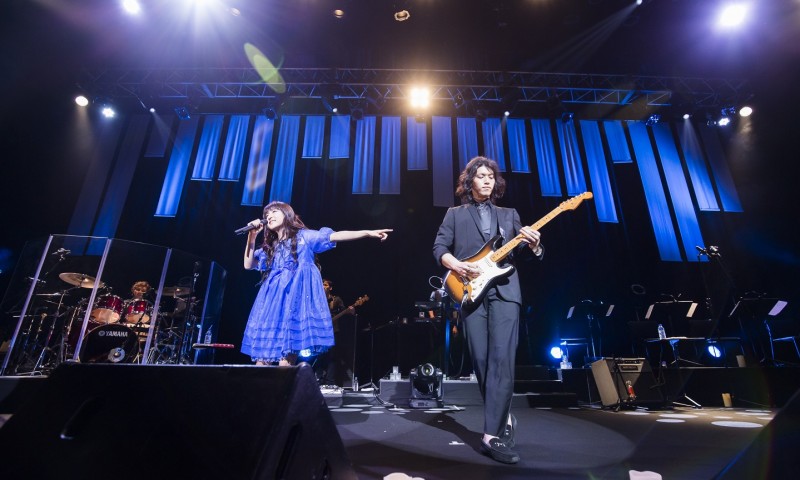 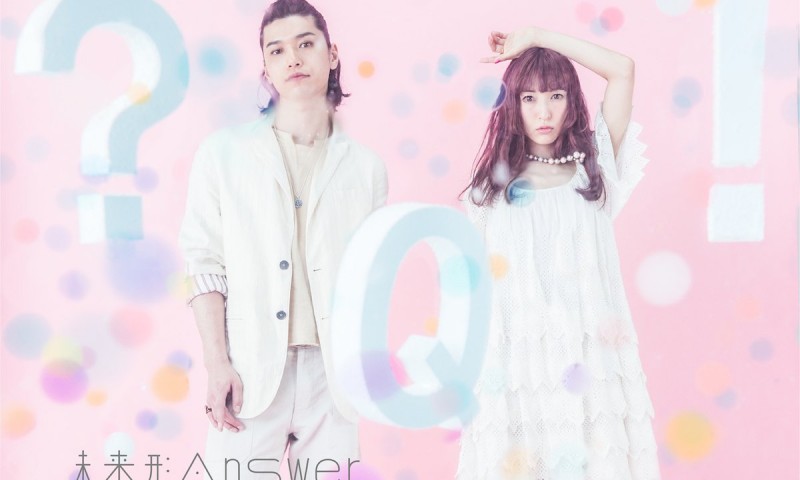