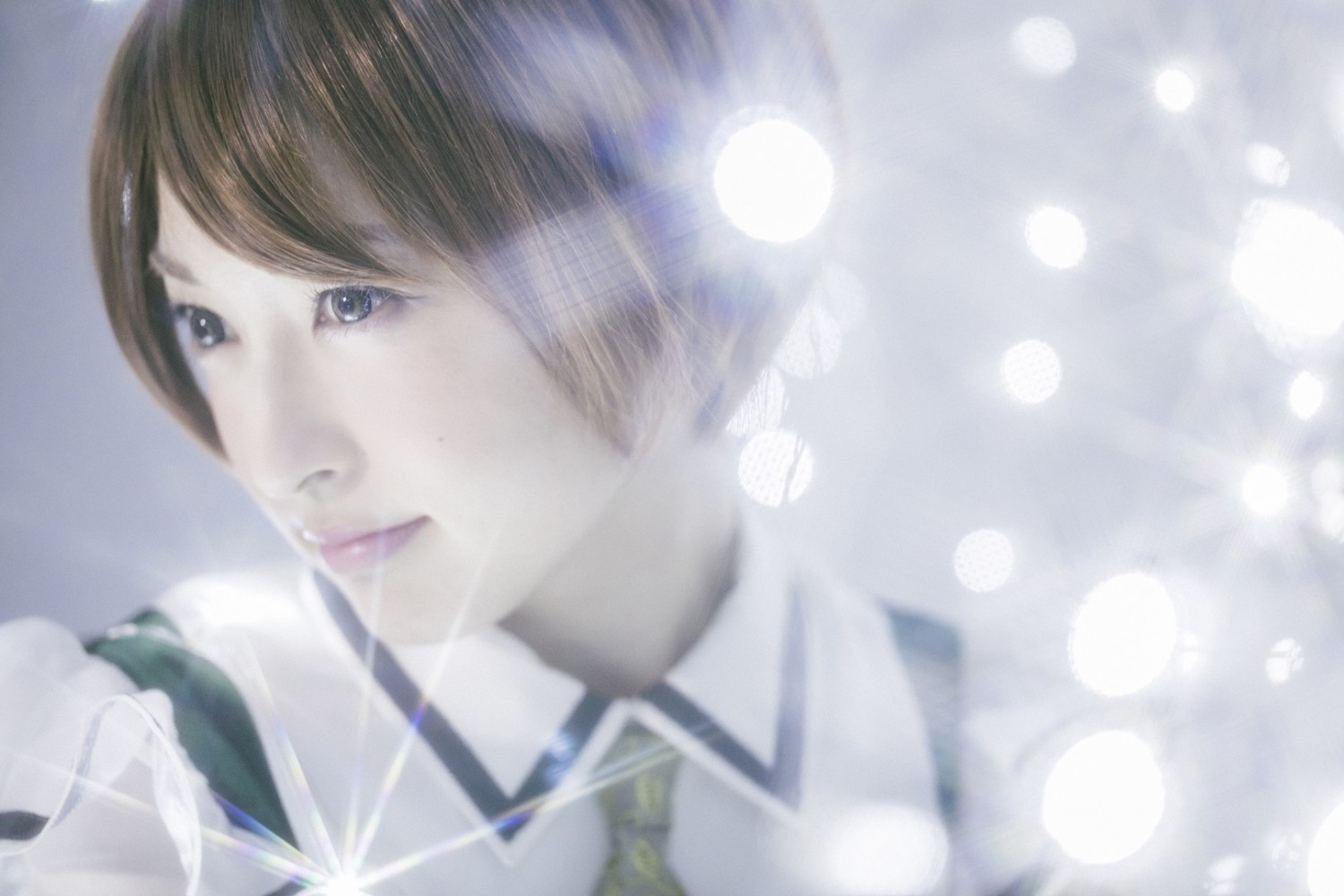 TRUSTRICK, a Japanese pop-rock duo consists of Sayaka Kanda and Billy, released the music video for the title track of their new E.P. “innocent promise” which will be released on May 11th. 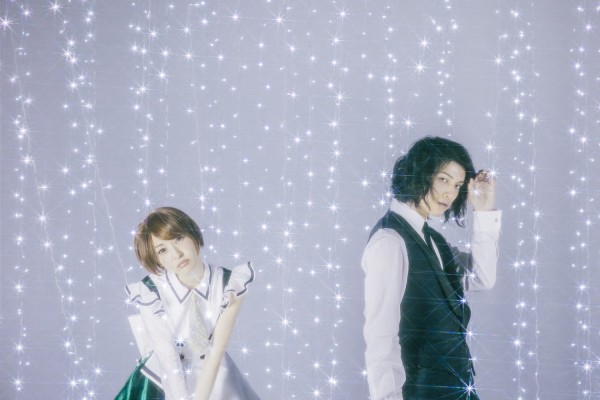 This song is currently used as the opening theme song for the TV anime series “Shounen Maid” which is broadcasted by TBS (Tokyo Broadcasting System Television).  Sayaka Kanda plays a double role in the MV. One is the boyish appearance with a short hair wig in maid-style costume, the other is the natural image with long hair. You can enjoy the different images of her.  The vaudeville-style choreography, that makes the song more impressive, was created by Kanda herself. This is the very first time her dance is featured in a music video, though she has shown her dance performance several times during TRUSTRICK’s concert in the past. This is also a noteworthy point in this MV.

Furthermore, the details on the release party “TRUSTRICK Premium Live Promise 2016” which will be held at Shinjuku ReNY on March 11th. Tickets has been already started to sell, on a first-come and first-served basis, at their e-shopping website “TRUSTRICK SHOP”.
The release party will be their first live show since they held the one-man concert at Zepp DiverCity(TOKYO) back in the last December. Don’t miss this precious chance to see their performance live! 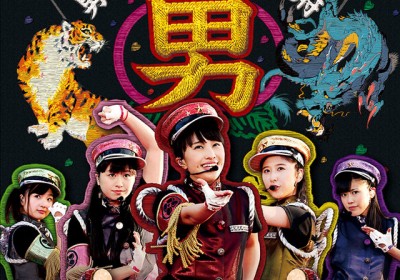 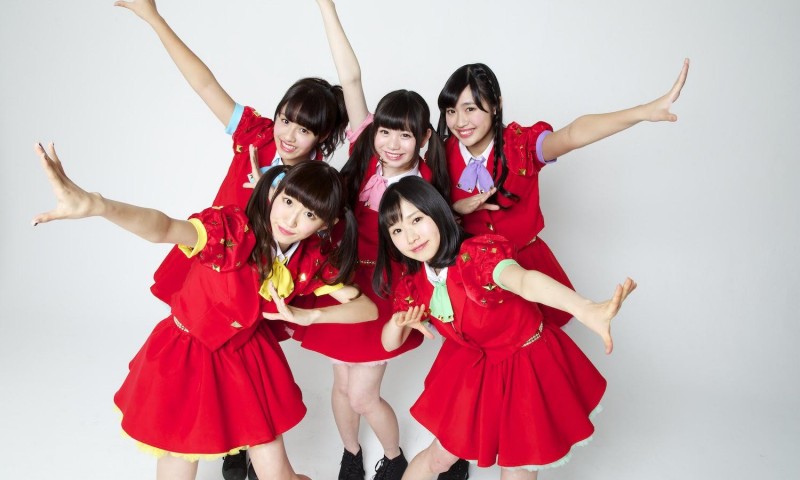