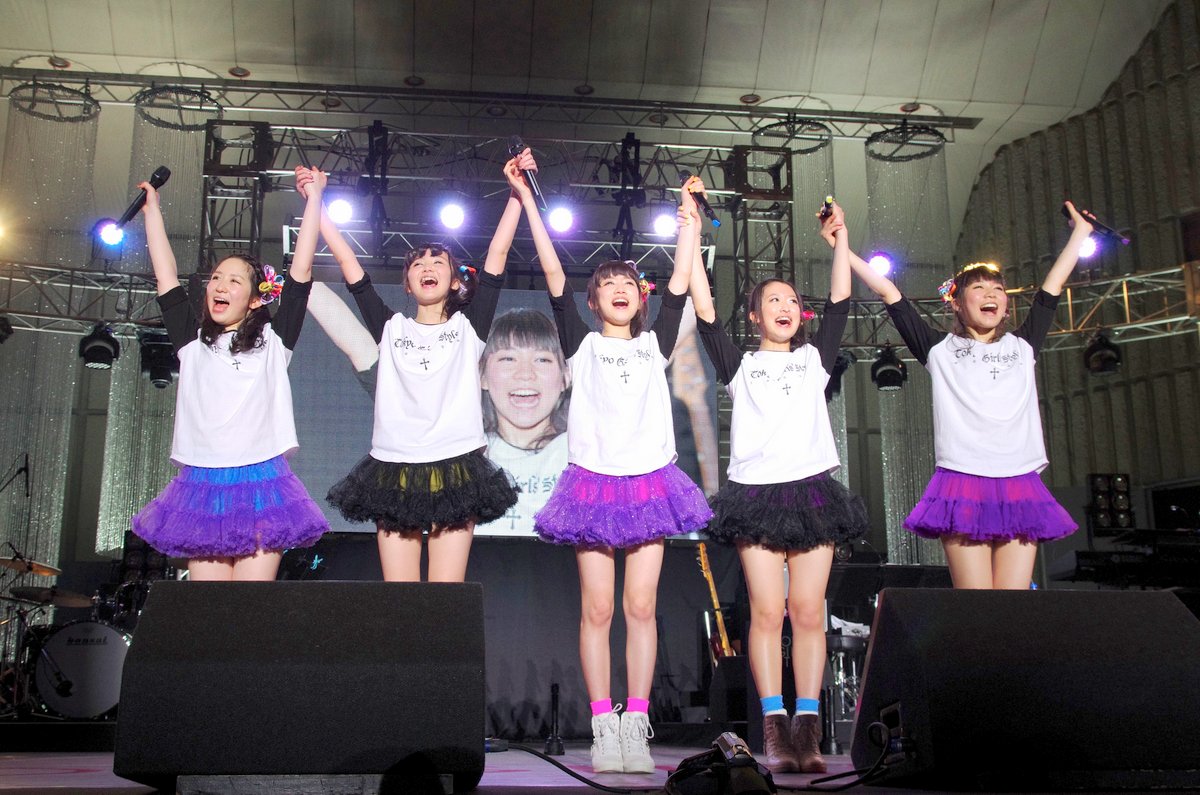 The final performance of “TOKYO GIRLS’ STYLE 4th JAPAN TOUR 2014 ~Royal Mirrorball Discotheque~” was held at Hibiya Open-Air Concert Hall on June 15. Exclusive to this outdoor stage (called “Yaon”), it led to a live format along with a live band.

From the sound leakage inherent to an outdoor stage, the fans were already excited. It was the middle of the rainy season, yet the performance was unexpectedly blessed by a clear day without a cloud in the sky. The band members burst onto stage, and with the opening guitar riff to “Himawari to Hoshikuzu” (“Sunflowers & Stardust”), the live show began.

The song is their representative song. However, Ayano Konishi, who has been a leading position in vocal since the group’s debut , had a trouble in her voice last year, so the other member had sung Ayano’s part since the last year’s Budokan concert.
To fans surprise, Ayano sang her original part finally again in this Hibiya concert. Loud shouts of delight was arose among fans who had been concerned about her voice. Her energetic performance made the audience more excited.

On that day, the members of Tokyo Girls’ Style all gave a great performance, with terrific singing & dancing. During rehearsals, the girls said on their blogs that “the band’s just too cool, and we want to give it our all”—and true to their word, the five girls gave a top-notch performance. The audience was enthralled.

From this fourth tour, there’s been a change-up in regard to members’ roles within the group. The new leader, Mei Shoji, explained: “On our third tour (last year), I had health issues, and I got to know my own mental limits. On our fourth (current) tour, we wanted to make our own stage, and we took another look at just what Tokyo Girls’ Style was. And now, we’ve come this far, and we want to be off to a great start. This song really reflects how we in the group feel.”
With that, the group sang “Yakusoku” (“Promise”), that was also the title of their third tour they felt frustrated. One year has passed since that long setback for Tokyo Girls’ Style, and this was a declaration of a comeback—of great things to come. They presented a far different image from their previous one of five cute little girls who danced and sang; now, Tokyo Girls’ Style has proven themselves to be five powerful artists. 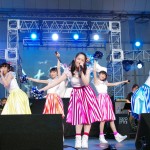 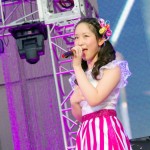 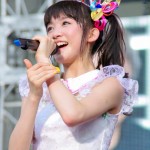 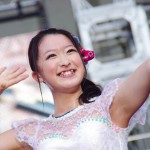 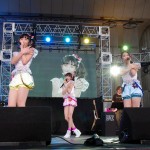 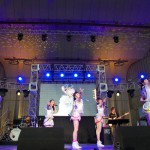 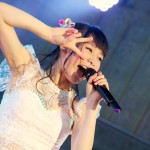 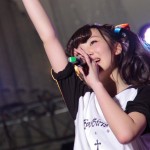 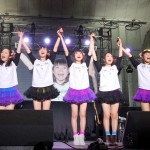 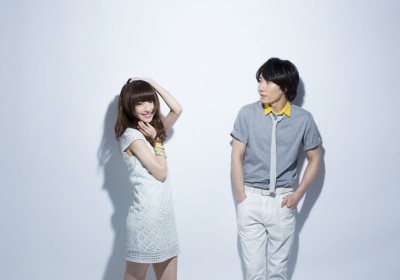 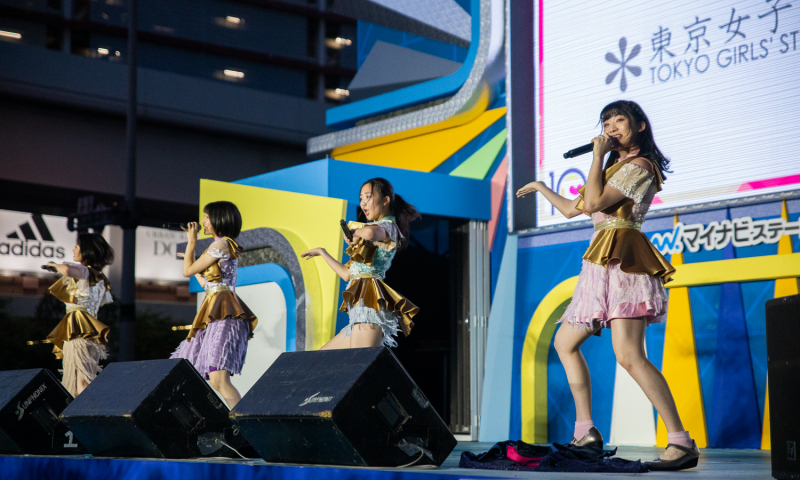 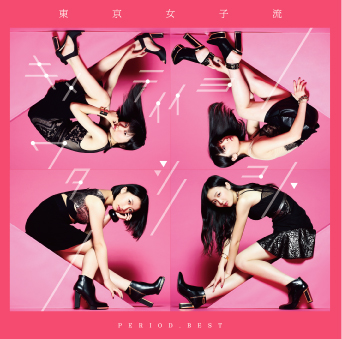