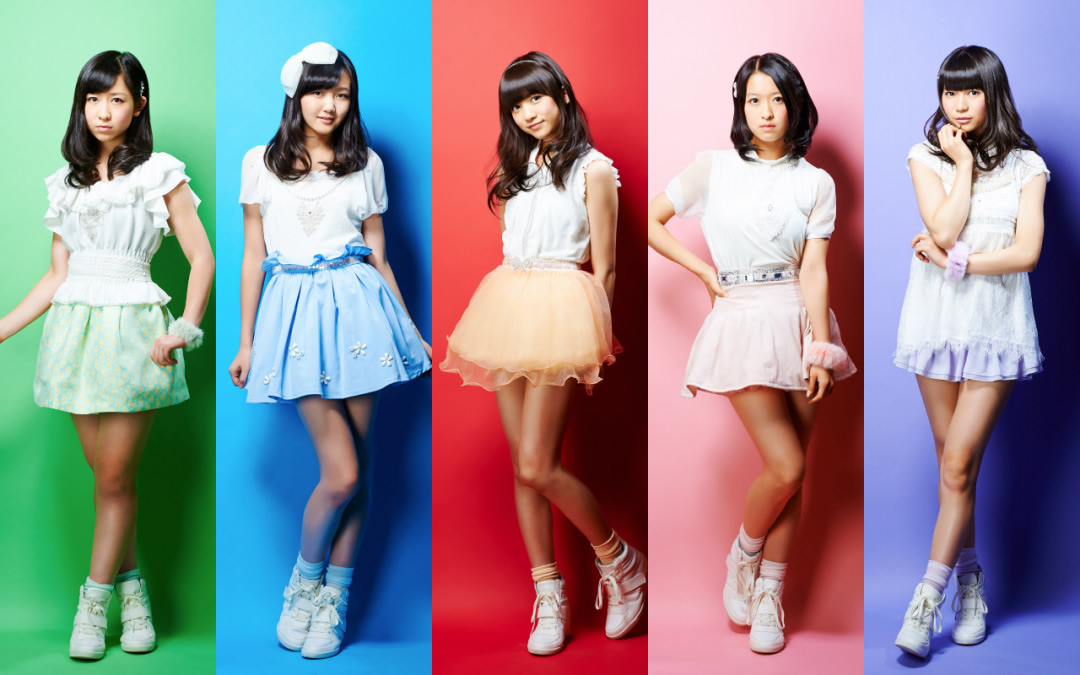 Formed on January 1st, 2010. It’s a five-girls dance & vocals group – first of the kind to come out of Avex in a long time. They aim to grow into a group that performs not only in Japan, but all over Asia.

Their music has gained high acclaim as seen by the nomination of their 2nd album “Limited Addiction”, released in March 2013, to the Record Shop Award. Their performance at the Nippon Budokan on December 22nd, 2012, the average age of the group being 15 at the time, made them the youngest female group to have performed there.

Their albums are sold in Taiwan and Hong Kong, and furthermore they ranked in the top 10 of the J-Pop chart in France. In the future they aim to move their stage from Asia to the the world.