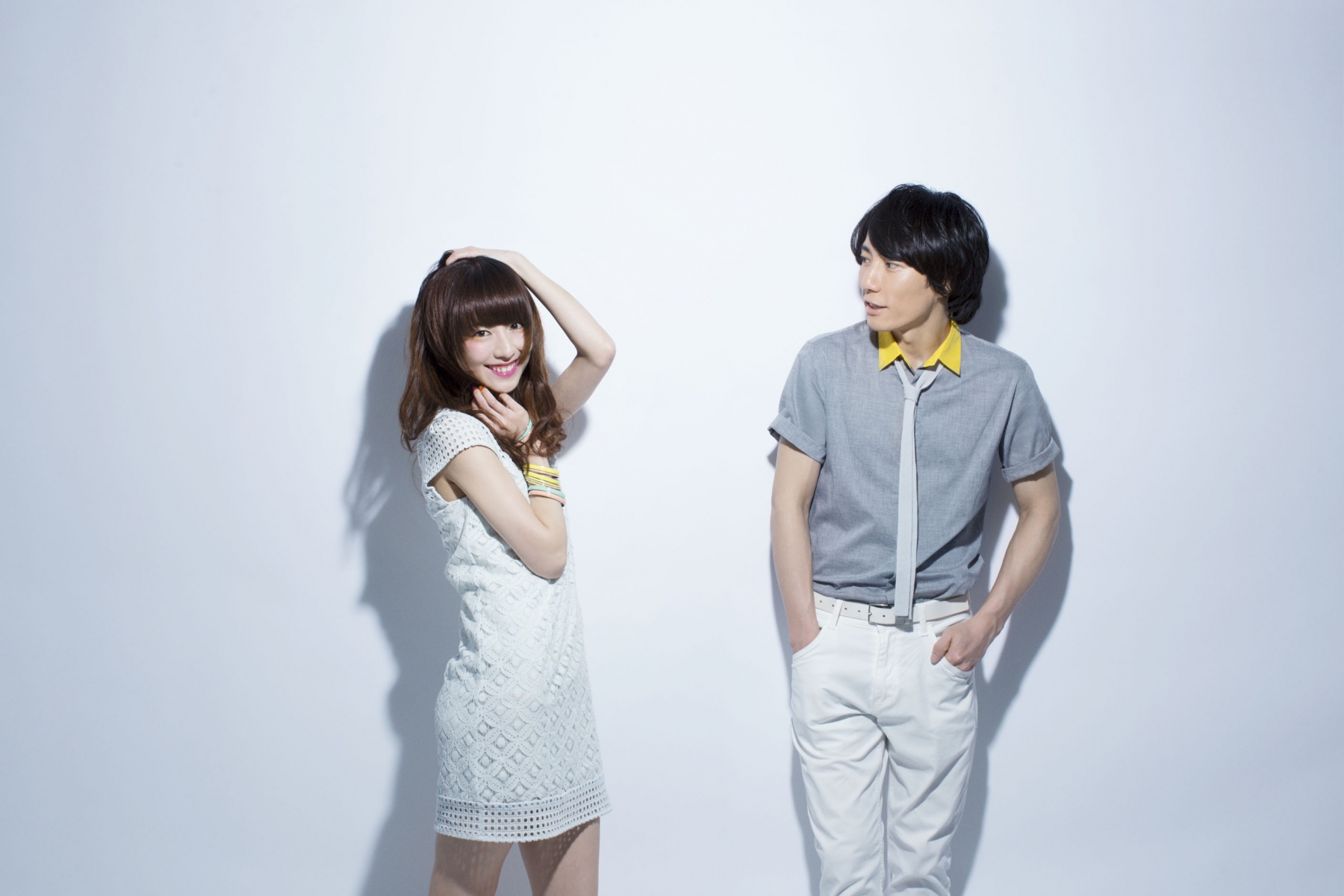 “Japan Expo”, the largest J-pop culture event which will be held at Paris next month, announced to have a special guest “moumoon.” This will mark moumoon’s 2nd performance in France, following the performance at Tokyo Crazy Kawaii Paris held last year. Today, we introduce the awesomeness of moumoon again.

moumoon is formed by YUKA, who is a vocal and writes the lyrics, and Masaki Kousuke, who is in charge of composing. The name moumoon comes from the combination of French and English, mou means soft in French and moon in English. As its name suggests, Yuka’s soft vocal and the gentle sound like moonlight constitute an unprecedented but sweet world. Since the debut, their songs have received a high evaluation in Japan by being appointed to the theme song of poplar animes and lots of TV commercials. 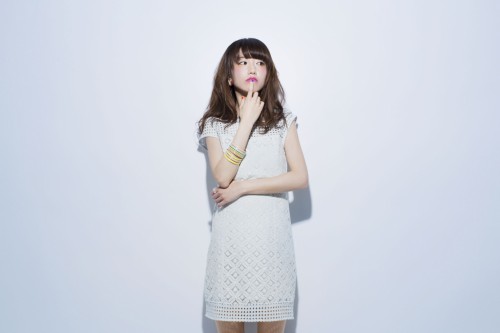 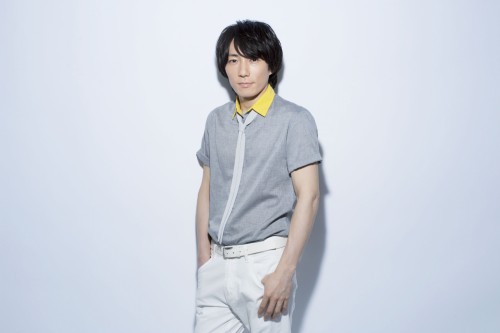 They have won the first place for a long while in the J-pop artist ranking gathered by French Broadcasting Station “Nolife.”
Also, they are gathering much attention overseas as well as in Japan and their regular broadcasting live “FULLMOON LIVE” are viewed world wide.

First of all, moumoon’s biggest draw is the high quality live performance. You may have a soft impression of them, but their live performances are quite bold. YUKA’s voice is very soft and comfortable, but when it’s mixed with rhythmic sound, moumoon’s music uplifts your spirit to the max.
You can watch the footage of moumoon’s live concert held at Shibuya AX in March. “Love is Everywhere” is one of their popular songs in concert. We recommend you to check this song before the Japan Expo performance.

You should check out their broadcasting acoustic live called “FULLMOON LIVE”, to get into moumoon’s world more.
This unplugged performance would be the best way to know the greatness of moumoon’s music!

They’ve recently released a chronicle footage of their masterpieces. You can trace their footsteps through it, so watch it find your favorite song!

Japan Expo is coming in less than one month! For readers of Tokyo Girls’ Update, moumoon sent a special message video.
Please receive their passion for the upcoming overseas performance.

moumoon has of course been expanding their popularity with live performances overseas, not just in France but with other live performances lined up in Singapore and elsewhere. All of their songs are already being distributed worldwide on iTunes and other media.
Today, on June 18th, moumoon’s summer song collection ICE CANDY was released, perfect songs for summer. 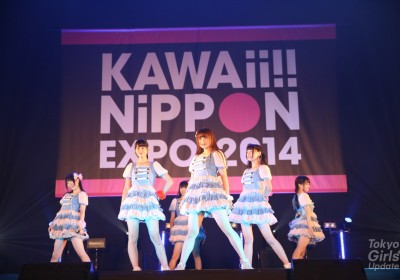 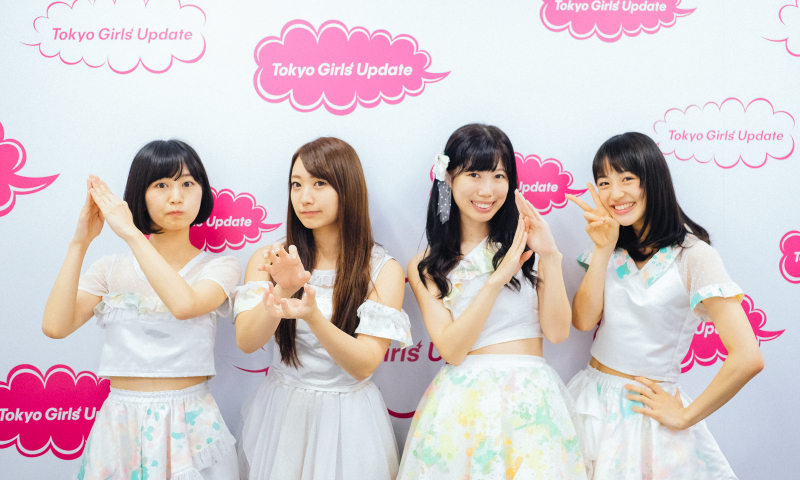 Thanks a million ~Arigatou~: Interview With Social Idol Group notall on the Path to Japan Expo 20... 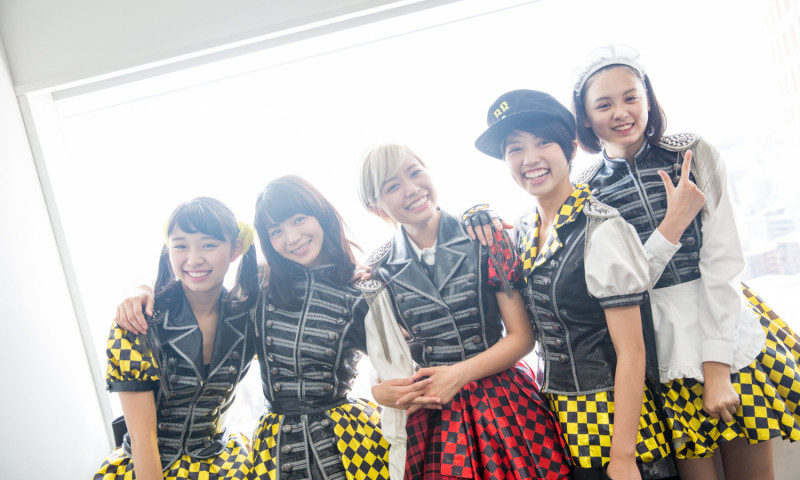