Natsume Mito Shoos Away Mosquitoes in the MV for “Odekake Summer”! Stars With Hello Kitty in Commercials! 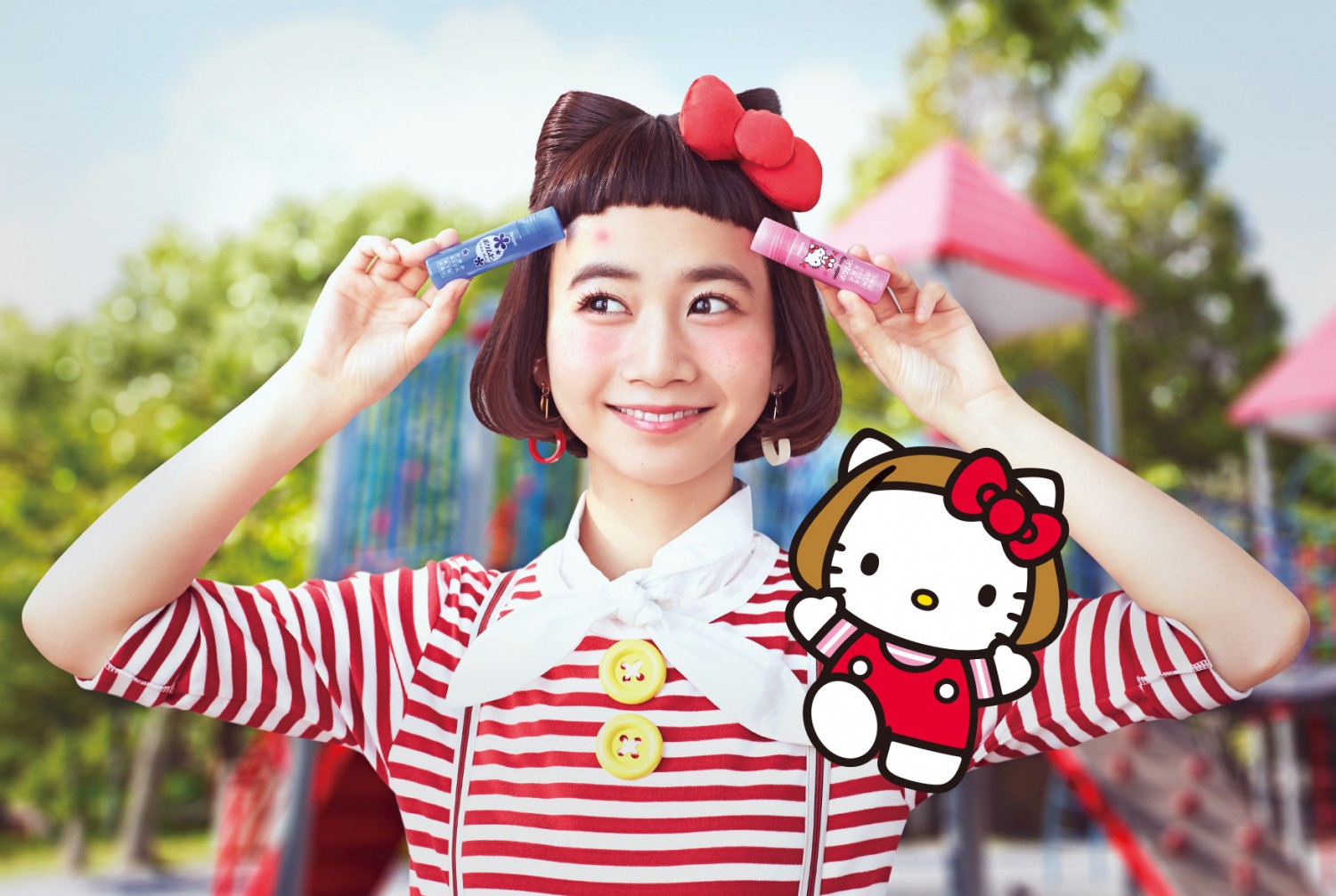 The song was written by Yasutaka Nakata (CAPSULE) and Natsume introduced the choreography which mimics shooing away mosquitoes and their biting when the MV was revealed for the first time at SHIBUYA CLUB QUATTRO on May 15, 2016. “Odekake Summer” is the 2016 commercial song for Pocket Muhi insect bite medicine and Natsume appears in the commercials alongside world famous Japanese pop culture icon Hello Kitty, who has been made up to look just like her, including a matching hairstyle with a super short fringe! Hello Kitty even appeared on stage with Natsume during the performance of “Odekake Summer” during Natsume’s tour finale that evening!

As part of Pocket Muhi’s promotional summer activities, there will be a 2 part campaign with Natsume Mito and Hello Kitty. The first part gives 50 parties of 2 the chance to win a river cruise during the Sumidagawa Fireworks Festival with Natsume Mito and Hello Kitty on July 30, 2016! With about 1 million spectators gathering every year, the Sumidagawa Fireworks Festival is one of the most famous and awe-inspiring fireworks displays in Japan so why not view it in style instead of fighting for a spot on the riverbanks? The other prize available (for people who don’t like fireworks or boats) is a limited edition Natsume Mito x Hello Kitty iPhone case which will be given to 50 lucky winners (iPhone 6/6S only). The application period opened on May 2, 2016 and runs until June 30, 2016. A second part will run from July 1, 2016 until August 31, 2016 with details to come later. It seems that the only restriction (besides being able to understand Japanese so you can enter) is having Japanese address and phone number to apply but, there must be a few of you out there that can figure out how to apply, right? 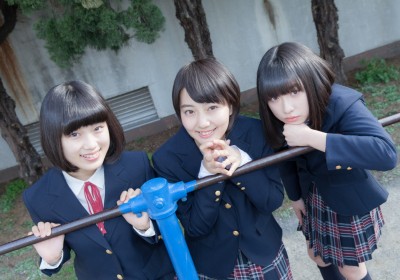 Get Updated on Tokyo Girls’ Life With IDOL NEWSING vol. 2! 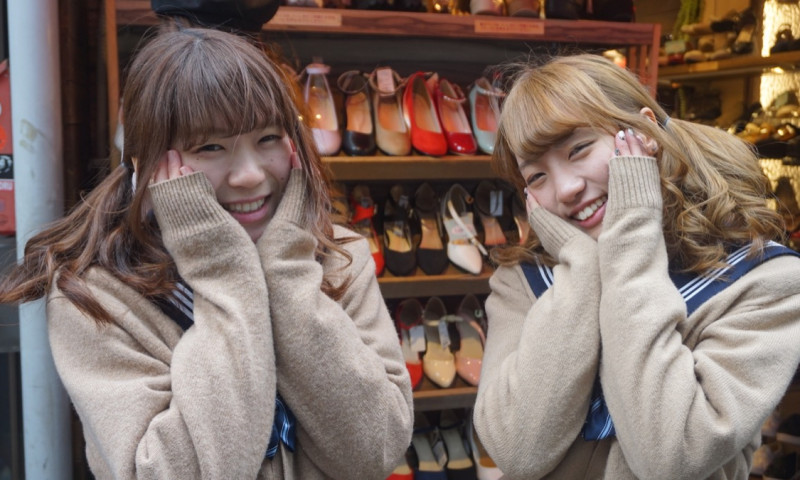 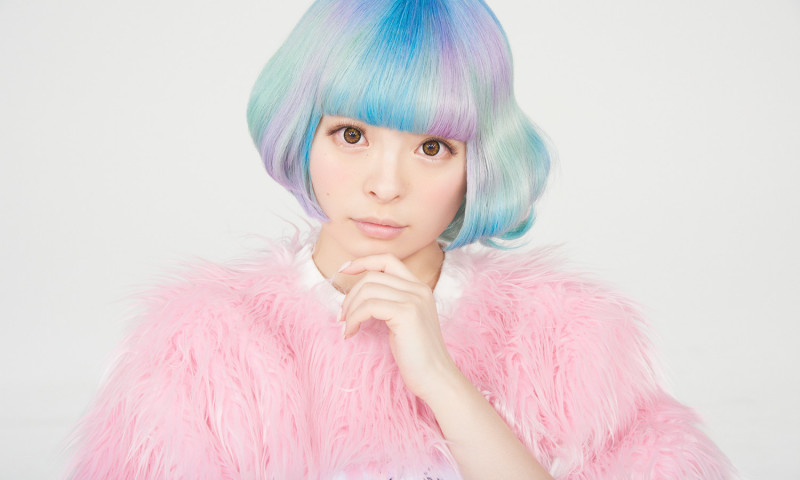