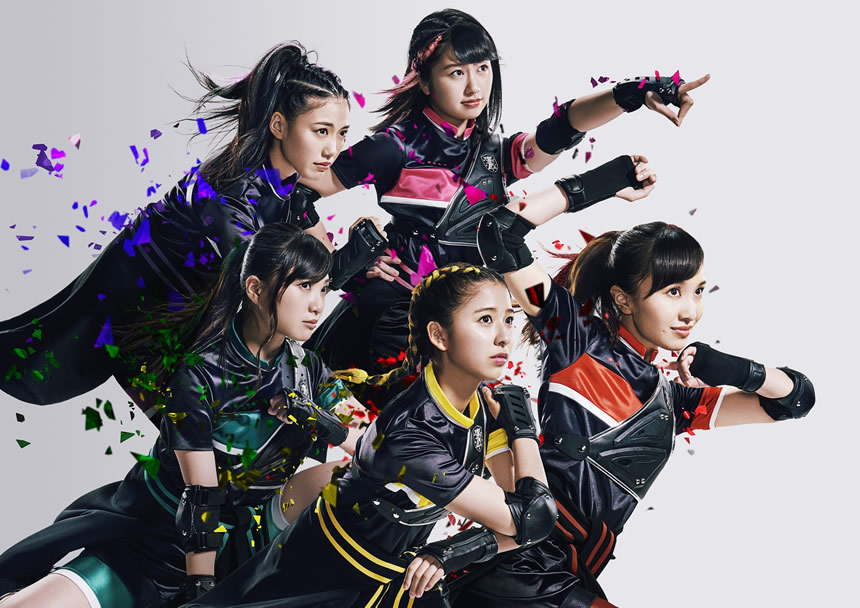 Following the major success of their U.S. live tour “ACROSS AMERICA ULTRA LIVE” in 2016, Momoclo planned the launch of their international fan club. According to their website, “the AE International sample site is scheduled to debut in January 2018, and will start accepting membership applications from February 1, 2018 (JST).”

If you join ANGEL EYES INTERNATIONAL, you can get various benefits including:
– a Gold Card certifying you as a Fan Club Member.
– AE exclusive white swim cap
– English-language version of the current AE site including: Monthly AE Web Magazine, Post-event photo reports, AE Video reports and so on.
– Fortnightly newsletter with AE news

Currently however, decisions have not yet been finalized regarding ticket pre-order acceptance into AE International and mail-order, due perhaps to technological and financial reasons. Even so, the fans’ voices might just be able to push the schedule ahead so keep your hopes up! 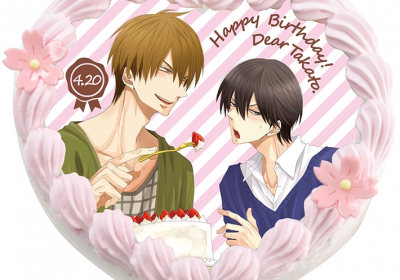 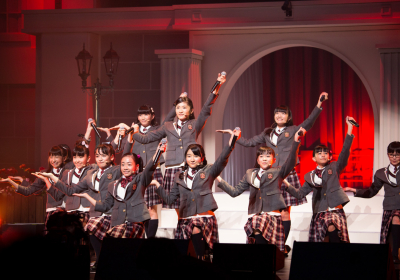