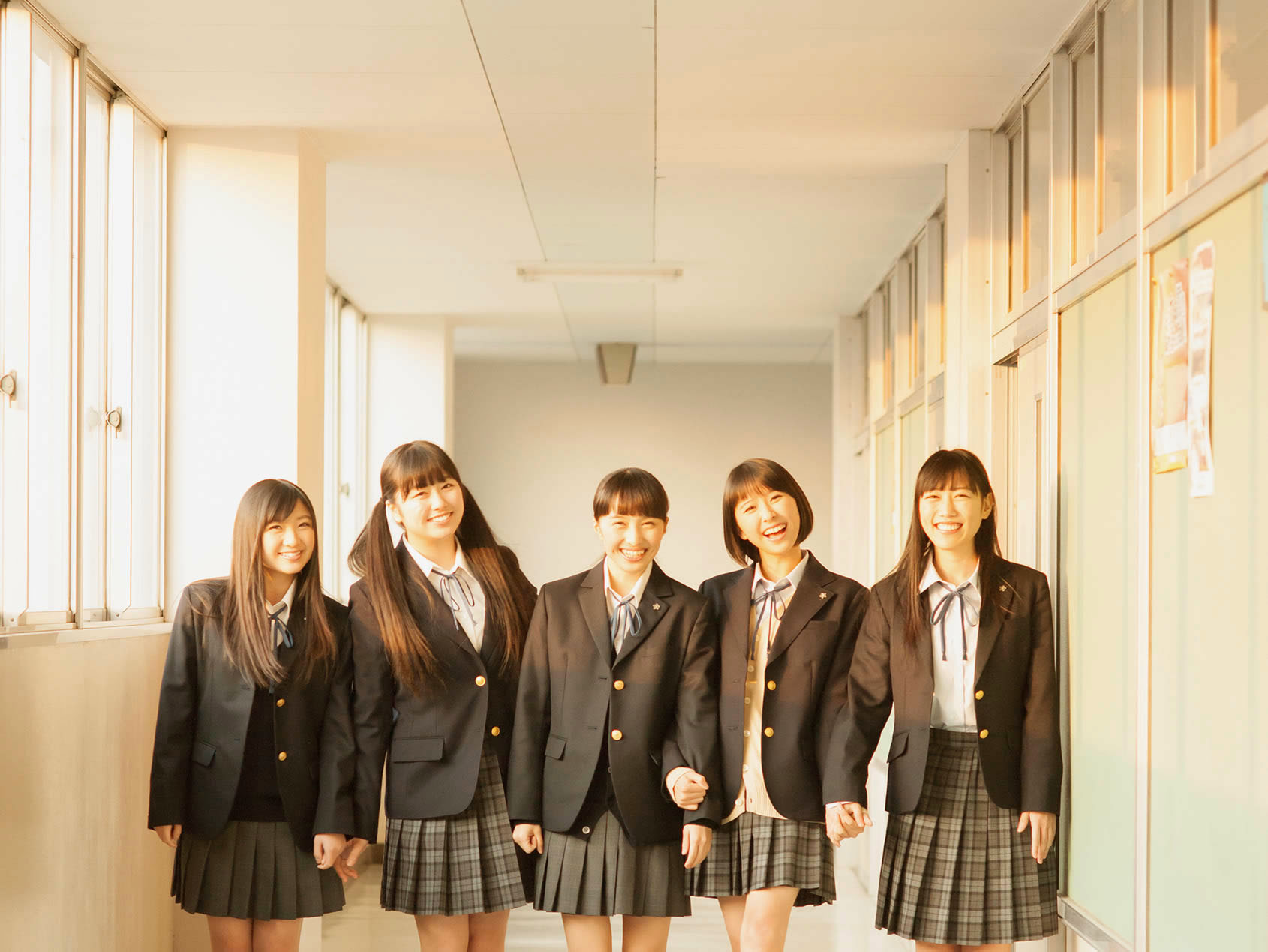 “Hashire!” is one of the masterpieces of Momoiro Clover Z’s songs. The song was originally released in 2010 and was revived in 2015 as a theme song of the movie and stage drama “Maku ga Agaru” (The Curtain Rises). And finally it was announced that stage drama version of “Maku ga Agaru” performed in May 2015 will be released as DVD and Blu-ray in March 28th, 2017!

Originally, “Maku ga Agaru”, is a buildungsroman written by Oriza Hirata, who is one of the most famous play-writers in Japan. Briefly, iy is a novel set in a small drama club in a high school which portrays girls growing up through a challenge to the national championship. The members grew up mentally through acting drama of “Night on the Galactic Railroad” which is a classic Japanese fantasy novel by Kenji Miyazawa. Based on the novel, screen directed by Katsuyuki Motohiro, who is famous for the movie series “Odoru Daisousasen”, was premiered, featuring the members of Momoiro Clover Z. After the movie release, the members of Momoiro Clover Z challenged the stage of the drama in May 2015. They made 27 performances in about 3 weeks, and that was the first full-blown stage performance for the members.

The DVD and Blu-ray will include the final stage performance played on May 24th 2015, the closing day. More information will be announced on the website.

Only domestic shipping is available on PARCO Stage Shop, but you can find it at HMV shops, Kinokuniya Bookstore, Takaradsuka An, and Yamano Gakki. 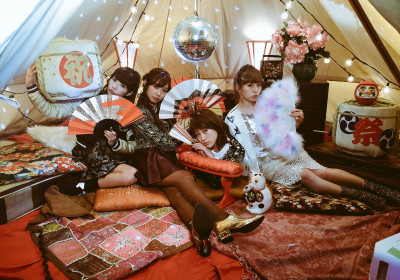