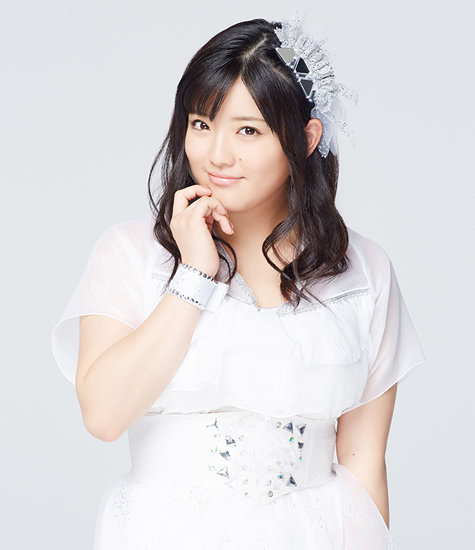 English translation of the announcement by UP-FRONT LINK is as follows.

I, Kanon Suzuki, will graduate from Morning Musume。’16 and Hello! Project at the end of the Morning Musume.’16 Spring Tour.
After I became a member, 5 years have passed, I thought about lots of things since last year about the current version of me and about my future.

During those 5 years, I have been able to meet many people as Morning Musume。, I had many experiences and I have learned many important things about living.
I became a member of Morning Musume. I admired since I was small, and I believe through our activities we made many people smiled with our songs and performances.
I do not know how far those feelings reached everyone but I really tried my best at the fullest.
Since last year I seriously thought about my future, and since I was really small I thought “I want to help people” so from now on, what can I do?
Every activities as Morning Musume。was meaningful and fun, and during one of them, the event “SATOYAMA movement”, “SATOUMI movement”, I have been in contact with people with a beautiful smile and I thought little by little it would be great if I can do the same work.
There are many forms of “Being helpful to people”… but from now on, I feel strongly that I want to help people in another way, I want to make people smile, I want to make them happy.
For this first step, I decided “I want a work related to the welfare” to go towards to my dream.
For that reason, as a human I have to experience and study various things.
Not as “Kanon Suzuki from Morning Musume.”, but as “Kanon Suzuki”, in order to live this life, I have decided to graduate to fulfill my new dream.
I will continue Morning Musume。 activities to make those activies nourishe me, also to cherish the time as Morning Musume。 and to not forget the feeling of gratitude I receive from everyone.
Thank you for Morning Musume.’16 and for Kanon suzuki.

Kanon Suzuki joined Morning Musume. in 2011, and her charming personality has been loved so much with her nickname “Zukki”. She gathered huge cheer while the New York performance in 2014. She was one of the most popoler members in overseas Japan. 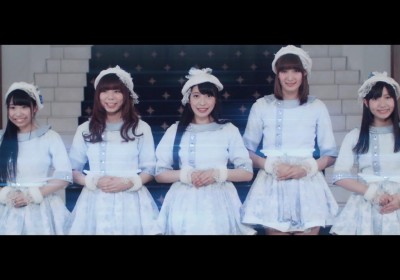 Flap Girls’ School are Shining Princess Idols in the MV for “Start Line”!