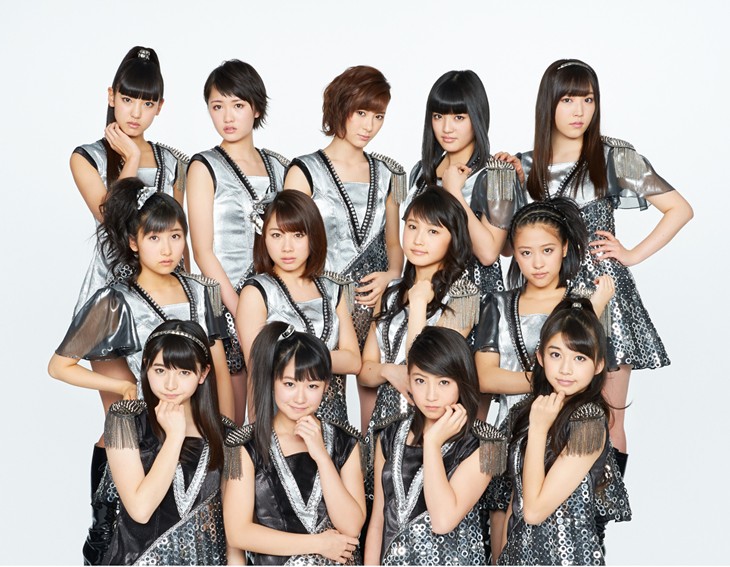 Morning Musume.’15, also known as Momusu, is one of the most successful idol groups in Japanese history. Produced by the famous rock singer Tsunku, they are the flagship group of Hello! Project. Their music style is extremely eclectic and they are known for the high level of their dance performances. The name “Morning Musume” comes from various notions such as abundance, multitude, like the breakfast set you can receive with many elements on it.

Their story began in 1997 when the runners-up of the TV audition show ASAYAN were selected to become a girl group. They made their major debut in 1998 with “Morning Coffee” after managing to sell 50,000 copies of their demo single “Ai no Tane” in just 5 days!

In September 1999, their 7th single “LOVE Machine” became their first million selling single. Morning Musume。’14 have performed in China, Taiwan, South Korea, France and in the USA (Los Angeles). Since January 1st 2014, Morning Musume。 became officially Morning Musume。’14 (One-Four) as Tsunku felt that it would help fans more easily figure out when songs were released and which members were participating in them.