Along with the two MVs released on March 16 ( “The Middle Management~Josei Chuukan Kanrishoku” and “Tsugi no Kado wo Magare”), ℃-ute released a MV of their third single, “Gamusha Life” on YouTube. The title “Gamusha Life” combines the word “Gamushara”, or frantic, with “Life”, and represents members of ℃-ute as having a “frantic hard-working” life.

While some parts of the lyrics of the single “Middle Management~Josei Chuukan Kanrishoku” seemed to be singing about themselves, “Gamusha Life” has a straight forward lyrics and is clearly a song reflecting their 10 years in ℃-ute. For example, the song begins by looking back at their childhood and later sings, “10 years later at this place, Standing here is a miracle so my heart’s shaking”. This lyric seems to illustrate ℃-ute who worked hard on themselves on the way to glory until achieving the opportunity on stage on Nippon Budoukan and their upcoming Yokohama Arena.

The strong bond between the ℃-ute members who shares the past and present with each other can be seen through their facial expressions while singing the song. The lyric, “I came all this way without giving up, because we all felt the same way and fought for it” may be something that they feel from the bottom of their heart.

Another notable point in the MV is that they added the initials of the former members, Kanna, Megumi and Erika on the graffiti wall. After Erika was informed that her name is included in the MV, she tweeted, “Thank you ℃-ute. I can really feel the love”, and changed her twitter header to the picture of the graffiti wall.

The lyric is done by SHOCK EYE, a reggae musician and a member of the reggae group Shonan No Kaze, and the song by a pianist and composer KOUGA. 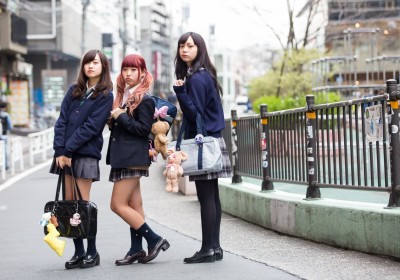 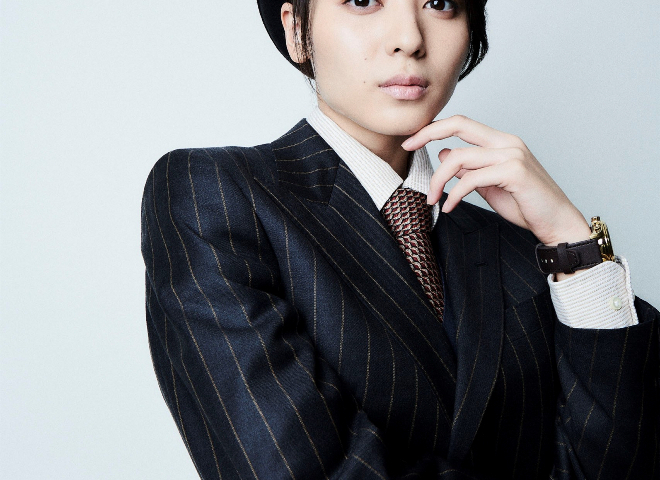 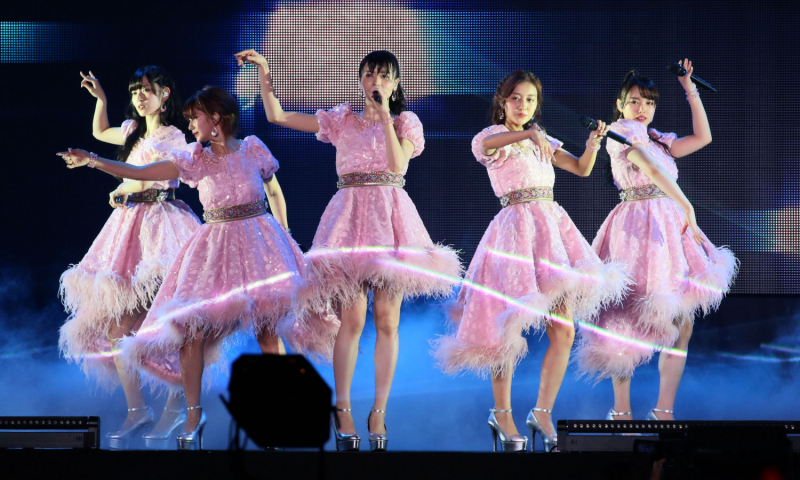 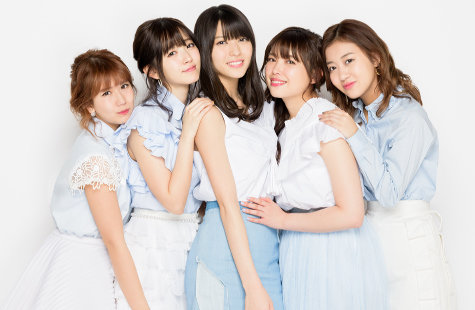 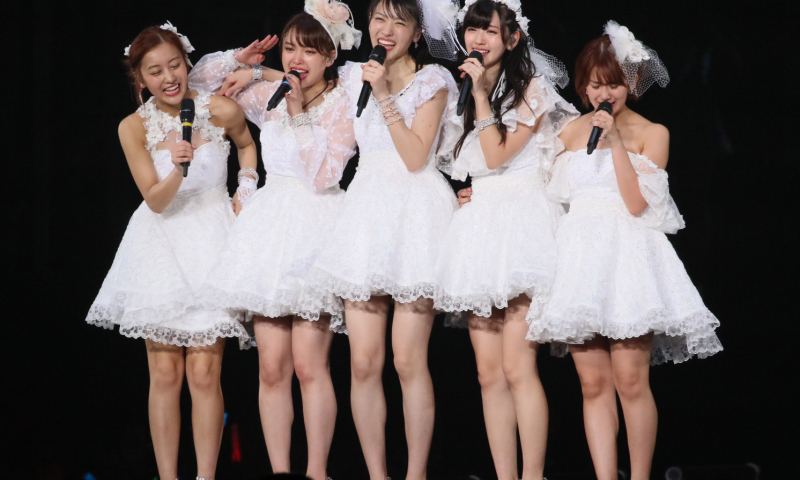