Former Leader of ℃-ute Maimi Yajima Returns to the Stage as a Man! Play “Ichimaime no Ticket~ Beatles Ga Yattekuru” to Open in November! 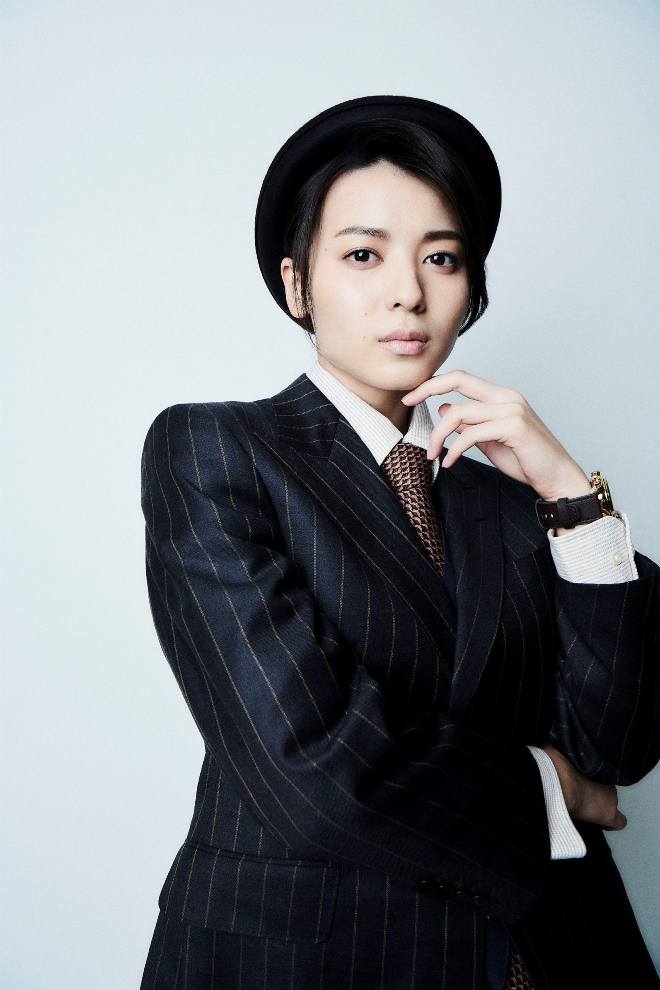 Feeling like a while ago since the disbandment of ℃-ute on June 12, former leader Maimi Yajima is back playing the leading role in “Ichimaime no Ticket~Beatles Ga Yattekuru” (“The First Ticket~ The Beatles are Coming”). It is a surprise to hear that her first stage after her graduation is a male role. The characters are based on real people, and she is playing the role of Tatsuji Nagashima, famous as “the man who brought The Beatles to Japan”. 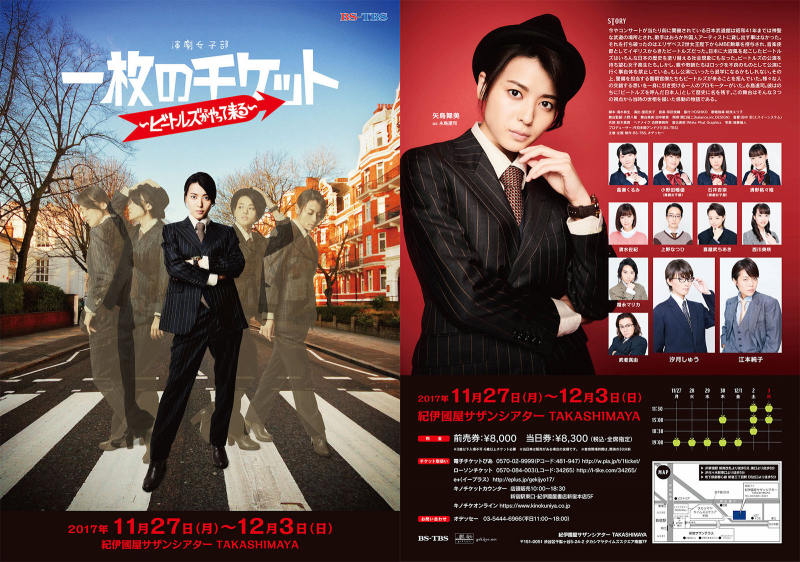 Although Nippon Budokan subsequently became commonly used for concerts, it was originally dedicated to the martial arts of kyuudo, kendo, judo and all disciplines associated to the Shinto Spirit, and neither Japanese nor foreign musicians were allowed on stage. But those who transformed this standard were The Beatles, and they became legends and a social phenomenon that definitely changed Japanese history.

Japanese high school students were eagerly awaiting The Beatles’ concert, schools began ordering students not to go since rock music was considered as something that juvenile delinquents would attend. There was even a chance of them becoming expelled from school. This play is about a man who undertook these conflicting ideas and successfully brought Beatles to Japan.

Plaing a male role for the first time, Maimi commented, “I was raised in an environement having male siblings, so I was strong-minded since I was small and was often told that my personality is also manly. But it’s my first time actually acting a man, so I’m half excited, but half nervous as well!”. 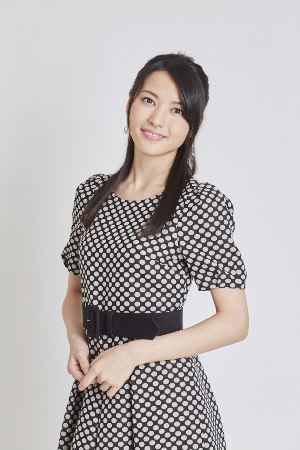 Furthermore, she expresses her feelings towards Nippon Budokan, “Now, Nippon Budokan is a special place where musicians and artists dream to perform at, and I myself also dreamed and made my dreams come true to stand there when I was a member of ℃-ute. The story of the play is based on the past before I was born, but I would like to act with respect to Mr. Tatsuji Nakajima, for making a place that created an important time of my life. 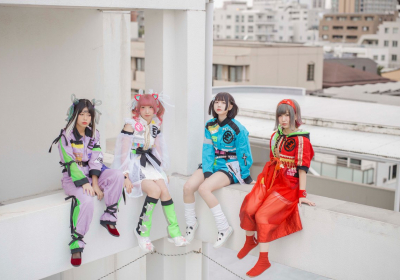 You’ll Melt More! Move to Define in the MV for “NEW WAVE STAR”