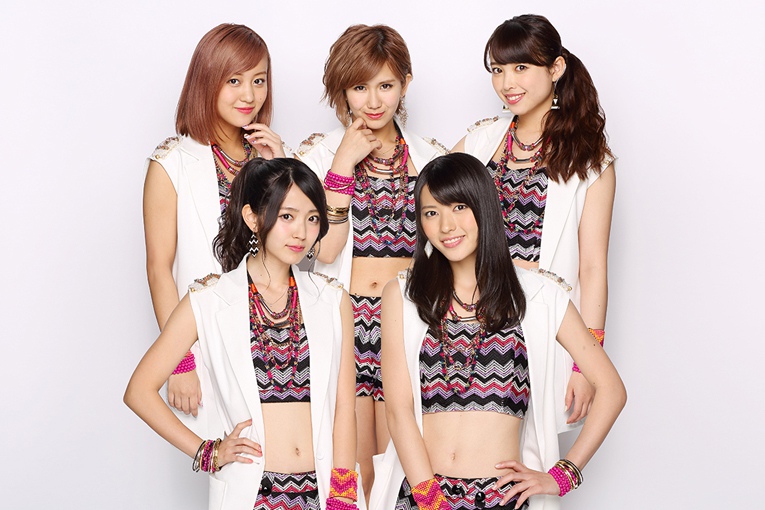 °C-ute, is a Japanese girl group, consisting of five members. °C-ute is part of Hello! Project, produced by Tsunku, who also writes almost all the group’s songs.
All the group’s members were initially selected during the audition for Hello! Project Kids in 2002. Since then, the girls undertook serious professional training in Hello! Project.
°C-ute was named by Tsunku. According to him and the Hello! Project official website, the English word cute means “(little and) lovely, pretty”. Wanting to somehow express the girls’ overflowing fervor (enthusiasm), he substituted “°C” for “C”.