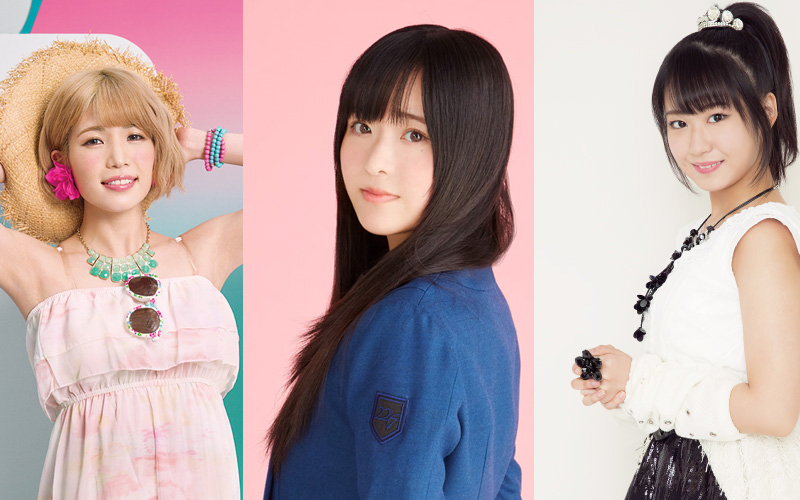 Following Japanese idols is a great way to learn the language. You learn a lot as you read their blogs, listen to their songs and watch their interviews while trying to understand what they’re saying. It’s especially effective practice if you meet them at events and try to have a conversation while shaking their hands. But what if you could just speak in English to them? While many idols have a basic knowledge (their lyrics are littered with the occasional English vocabulary, after all), there are a few that are actually fluent in other languages. 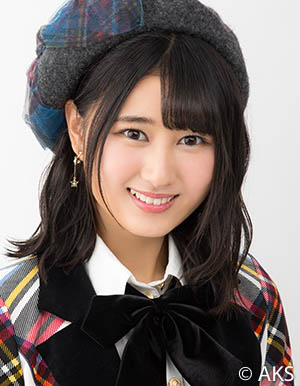 Although currently a member of AKB48’s Team K, Rena was originally a founding member of the Jakarta-based sister group JKT48. She’s fluent in Bahasa Indonesia, naturally, but can also speak English and is learning French. You can find her own travel series “NOZAWORLD Traveler” on AKB48’s official YouTube channel, where she introduces places in Japan in English and Japanese. As one of the truly international representatives of the 48 family, Rena manages to use her experiences and language ability to bring attention to Japanese culture. 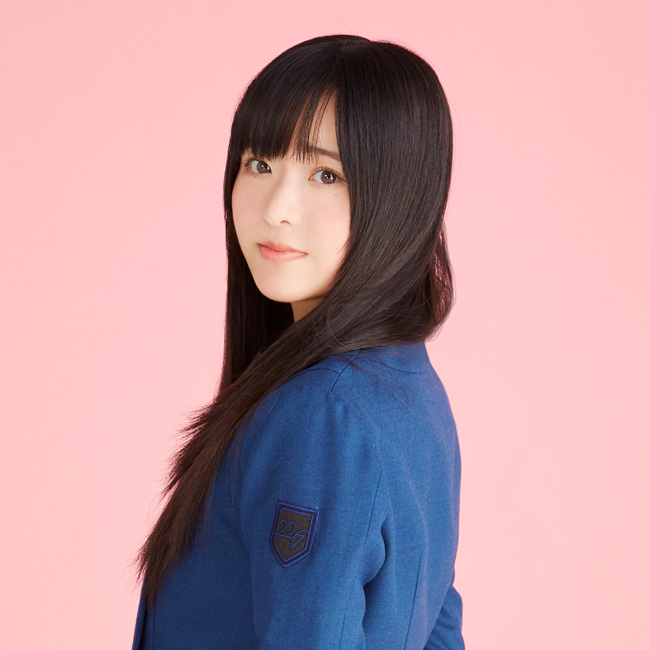 You never knew you needed an idol meme queen until you discovered Sally Amaki. If you’ve never heard of her before, she’ll likely appear on your timeline sooner or later. Hailing from Los Angeles, Sally brings to the Japanese idol scene her memes and endearing snark—it’s like one big inside joke between her and the English-speaking fans. The voice actress idol first went viral when she began reaching out to international viewers in English during her livestreams on SHOWROOM, and is now a beloved figure in the community for her bilingual ability and woke personality. 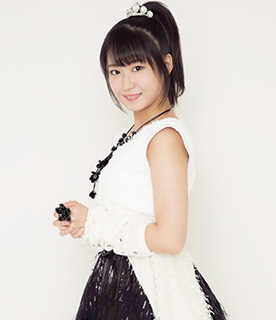 The 12th generation member is known for her all-round skills in singing and dancing, and perhaps most prominently her English ability from 8 years of living in the United States. From the very beginning she’s made good use of her language skill to give her an edge in the group, using it to communicate with international fans and teach the other members English in special corners. Mostly recently she landed a gig as a NBA ambassador, travelling to the States to interview players in the prestigious basketball league. 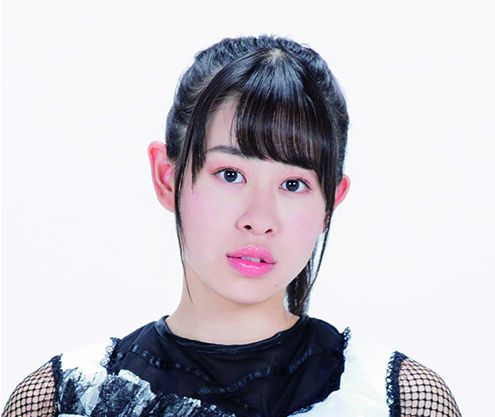 As a kikokushijo (students who returned to Japan after living abroad), when Ayumi first introduced herself as a member of Party Rockets GT she confessed herself to be weaker in Japanese. On the other hand, she’s held on to her strength as an English speaker and takes pride in singing the English lines in songs with deeper understanding. The group counts on her to deliver those lyrics to the stage and connect with fans all over the world. 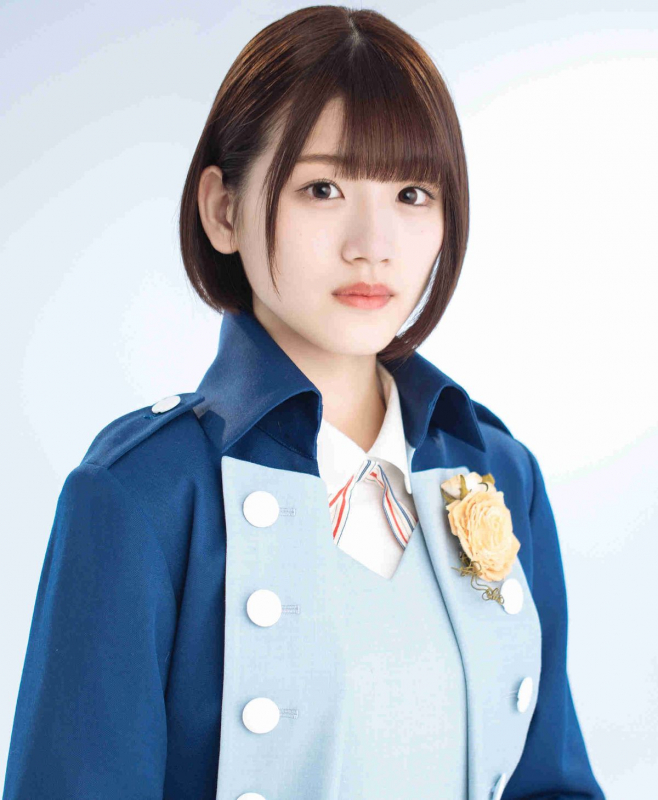 In the midst of all the English speakers comes 18-year-old Mirei Sasaki, who is fluent in Mandarin after living in Taiwan during her elementary school years. On television she’s able to introduce herself fluently in Mandarin, a sneak peek of her ability that left fans and fellow members impressed. It’s rare to find a Japanese celebrity who can speak Chinese, so it certainly gives her a unique strength that few around her would have. 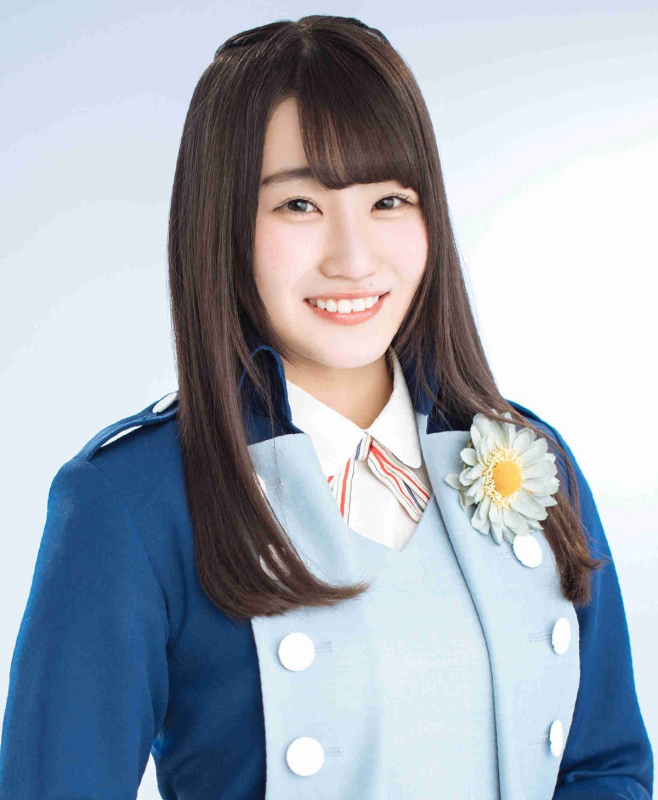 Sarina’s declares one of her talents to be “singing children’s lullabies that won’t put you to sleep”—the lullaby in question is actually an Indonesian song called “Pok Ame Ame”. It makes sense after you learn that she lived in Indonesia from kindergarten to her third year of elementary school. She’s also known to have good pronunciation of English when she sings English songs. 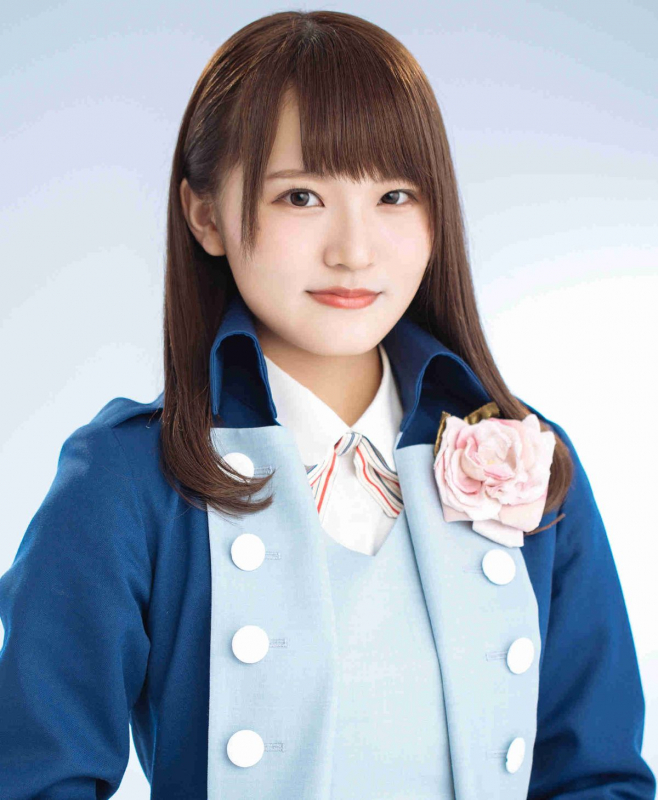 Having lived abroad in England for three and a half years, Mana has impressive fluency in English with a qualification in the second highest level of Japan’s English proficiency test. Her catchphrase in the group is “Hiragana Keyaki’s Global Girl”, which is fitting for someone who can also speak German and French in addition to English. 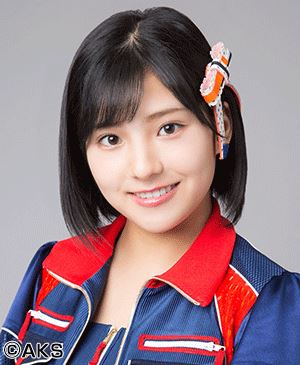 Despite never having lived abroad, Rara speaks English fluently thanks to her international school education during her preschool years. Recently she also achieved certification after completing the official English teaching materials, earning praise from fans for her effort. She’s been seen to communicate smoothly with foreign fans at handshake events, which makes her a fun idol to meet if you want to speak in English. 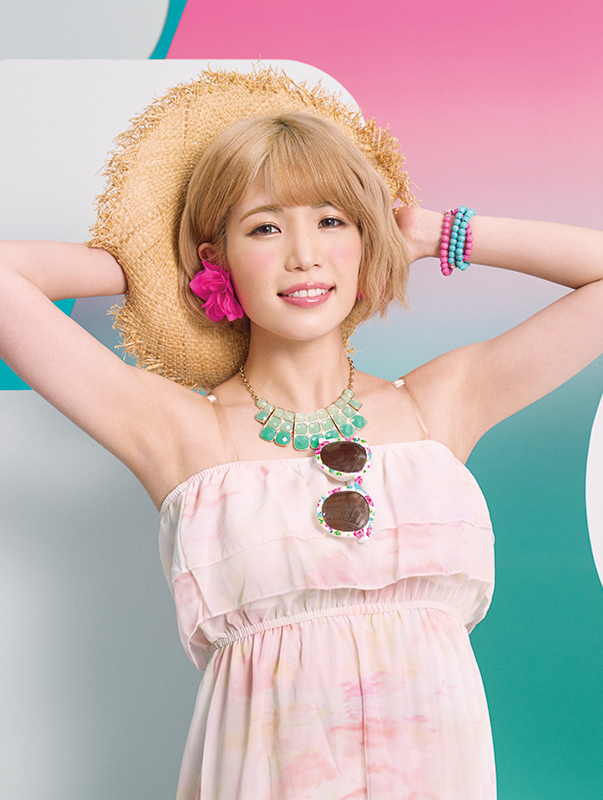 It’s no easy feat to pen your own column in a foreign magazine, let alone in a foreign language. Mahiru is the first Japanese idol to have her own serialized column in NEO magazine, a UK-based Asia pop culture publication, after being recommended by local staff members who saw her perform on stage. Her proficiency and global voice shine in this monthly column, where she talks about Japanese pop culture through her firsthand perspective. 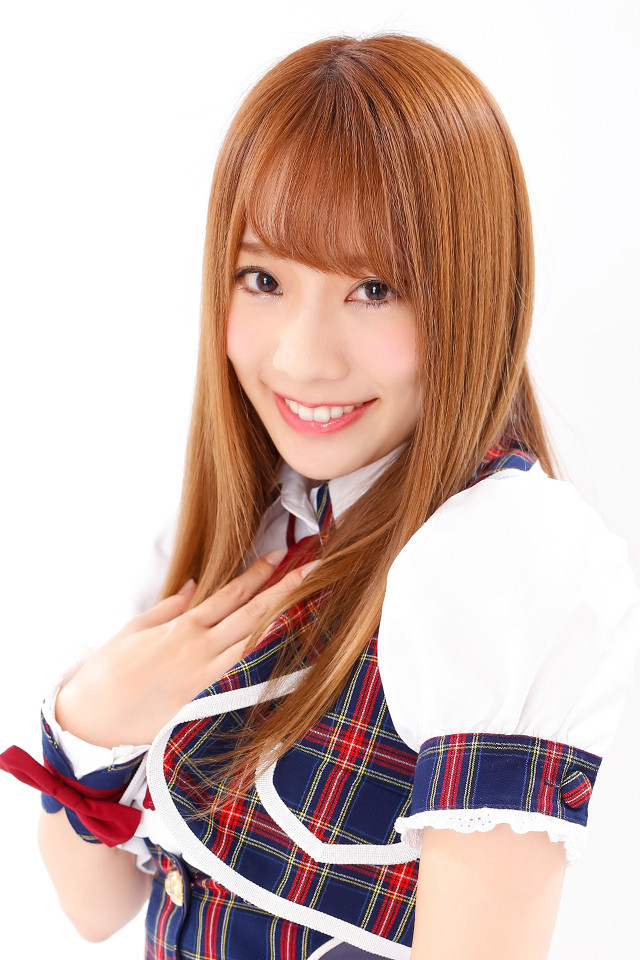 Being bilingual is already impressive enough, so Kaori takes her genius a notch higher with her proficiency in not one but four languages. Apart from English, she can also speak Chinese and French. With experience studying abroad in America, China and France, there’s no denying she’s an incredibly motivated learner. On her blog (appropriately called Kaorilingual Blog), you can check out posts where she writes in English to reach out to international fans.

It’s always fun to discover an idol who can speak the same language you do, so be sure to check out the profiles and blogs of these idols! The language barrier is not a concern here, so you can easily relate to them and follow their activities (or even gain some meme inspiration). 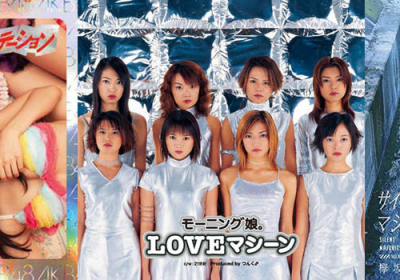