Listening to your favorite songs on your phone is one thing, but singing them out loud at karaoke really takes the experience up a notch. In Japan, karaoke is one of the most popular forms of entertainment to do with friends. For many people of all ages, from students to working adults, it’s a rare and cozy space where they can freely sing without inhibitions.

Idol fans, you’re in luck too! Japanese idol songs are highly popular choices at karaoke because of their high energy and catchy beat, and often rank high in the charts. Check out these songs and find out why they’re so popular with karaoke goers! 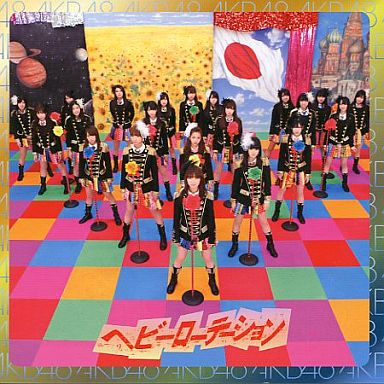 This is easily one of the most well-known songs ever released in recent years. To say it’s a staple is not an exaggeration; Heavy Rotation has been out for almost eight years but to this day it is firmly placed in the karaoke rankings across the country. From start to finish the song hooks you with its fun and catchy melody, and it’s hard not to sing along. 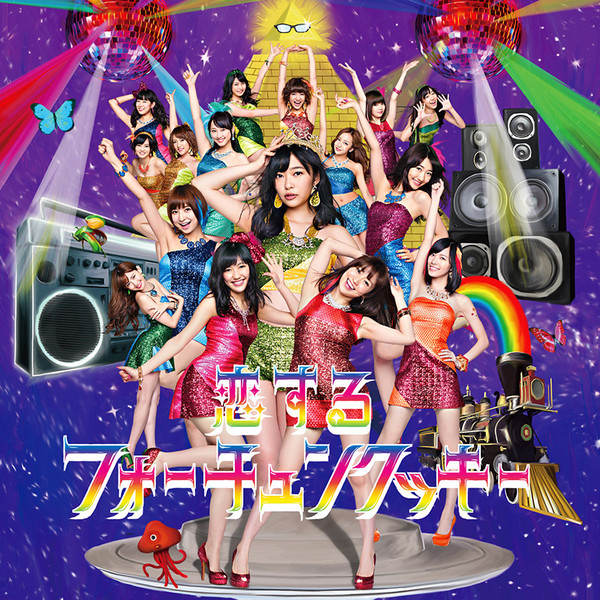 Another hugely popular hit from AKB48, this song will make you want to get up and dance. The simple yet bouncy choreography made waves when it went viral over the Internet, creating a craze that had people all over Japan posting videos of themselves dancing to the song. If you’re not too keen on putting yourself on the Internet, go ahead and dance all you want in the privacy of a karaoke room! 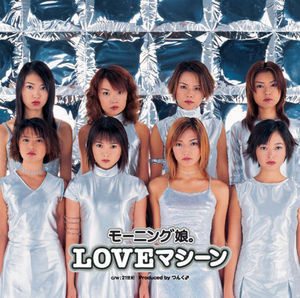 The oldest song on this list, Love Machine was released in 1999 and has been a beloved karaoke go-to for the last two decades. It doesn’t seem likely to be fading anytime soon, either—many karaoke enthusiasts consider it a classic and see it as the perfect song to get everyone up and jumping. It’s a feel-good number that’ll hype you up as you sing along. It’s not only Morning Musume.’s representative song, but also an indelible symbol of Japan’s swing into the new millennium. 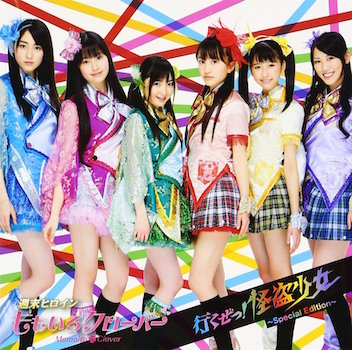 Back when Momoiro Clover was still a fresh young group, they jumped into their debut with the intensely energetic Ikuze! Kaitou Shoujo. It’s still got the same thrill even now, consistently appearing in the karaoke charts. It’s fast, it’s exciting, and it’s truly an adventure to ride for four whole minutes. It’s known for its vigorous choreography, so you might want to try that in a more spacious karaoke room.

Gomennasai no Kissing You – E-girls 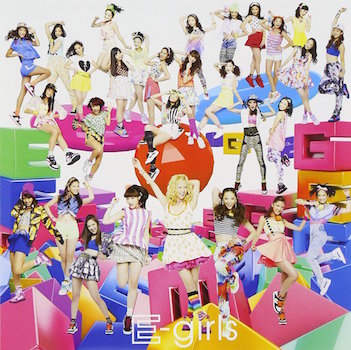 Karaoke is all about having fun, and E-girls delivers with their peppy summer hit “Gomennasai no Kissing You”. When you start to get tired from belting out all those heavy songs and stretching out your vocal chords, this light-hearted song makes for an ideal snack in between. 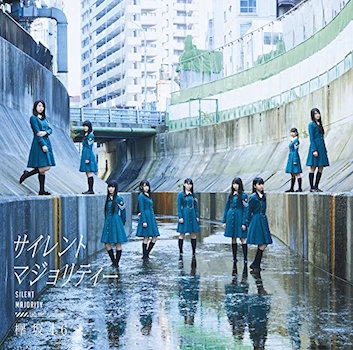 Ever since its Keyakizaka46 debuted in 2016 they’ve been taking the charts by the storm, so it’s no surprise that last year they ranked 20th in JOYSOUND’s overall ranking. Departing from the standard bubblegum pop fare found in idol repertoires, “Silent Majority” is a bold and powerful song that empowers you, all the more as you take the mic yourself. 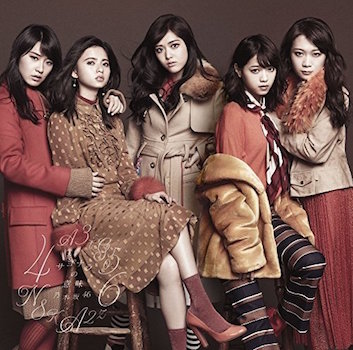 As the title suggests, this song expresses the bittersweet sentiments of farewell and soothes with its gentle melody and lyrics. Karaoke isn’t just about hyping up the atmosphere—it also needs that tender touch from songs like this. It’s the perfect song to wind down with as the night draws to an end.

These are only a few recommendations—karaoke in Japan is overflowing with an endless collection of Japanese pop music, and idol lovers would never face shortage when finding their favorite artistes. Even if you’re not in Japan, however, it’s still entirely possible to find these popular songs in your own country. Time to grab a few friends and head out for a singing session! 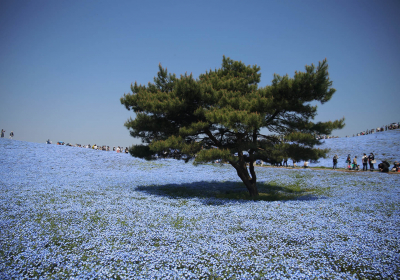 Blue Ocean of Flowers: Take a Day Trip From Tokyo to See the Nemophila Fields