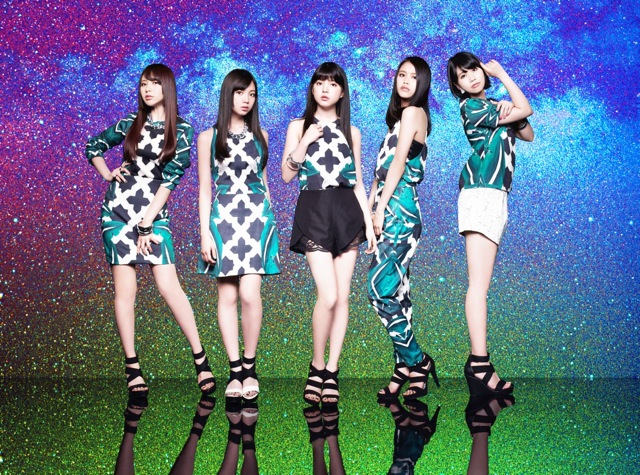 Girls’ dance and vocal unit 9nine have been announced as the 10th performer for @JAM EXPO 2015 which will take place at Yokohama Arena on August 29th.

Coming off an amazing 2014, which included their second appearance at ROCK IN JAPAN FESTIVAL, amazing performance at Nakano Sun Plaza, and first Budokan solo concert, 9nine will wrap up their “9nine Live Circuit 2015” tour and release their 16th single “HAPPY 7 DAYS” before coming to Yokohama Arena for one of the largest idol festivals in Japan. While it remains to be seen if their amazing theatrics and visuals will accompany them on August 29th, their impressive dance skills and upbeat dance music should not be missed!