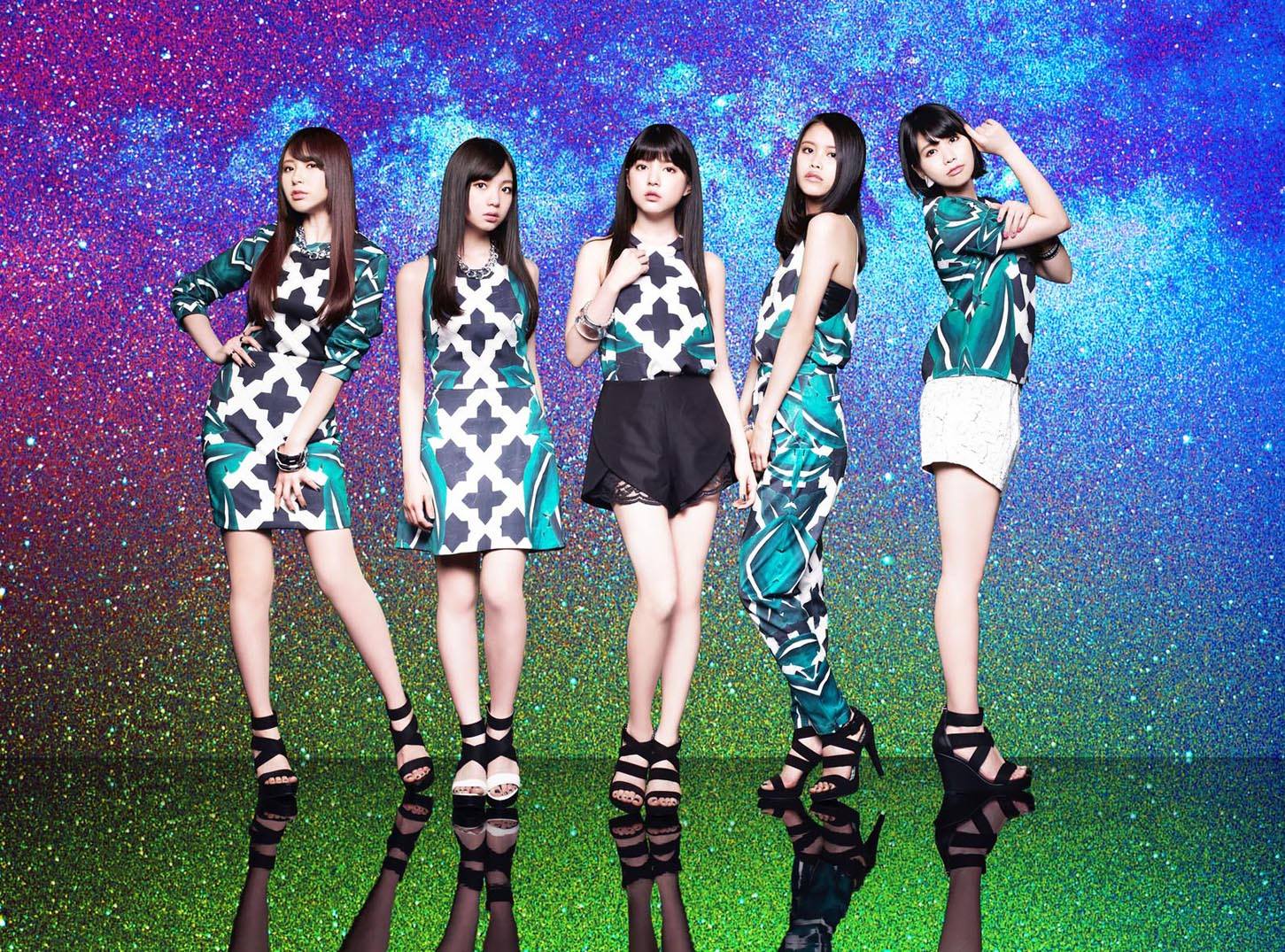 9nine is a Japanese girls performance group with five members, Umika Kawashima, Uki Satake, Hirona Murata, Kanae Yoshii, and Sayaka Nishiwaki. 9nine made their debut in 2005 and had their members changed in 2010. They had released 10 singles and 2 albums so far.

Besides Umika Kawashima, who is active in acting, other members are also doing well in gravure modeling, voice acting, musical showing, and broadcasting. 9nine therefore becomes a unique group with its own characteristic.

9nine hold their live performances in front of thousands of people, and for the first time, they debuted overseas in Hong Kong this May. 9nine is really working hard on singing performances, and it will have its solo live in Japan on November fourth this year.