Yurumerumo! Play With Life and Death in the Trailer for “Onna no Ko yo Shitai to Odore”! 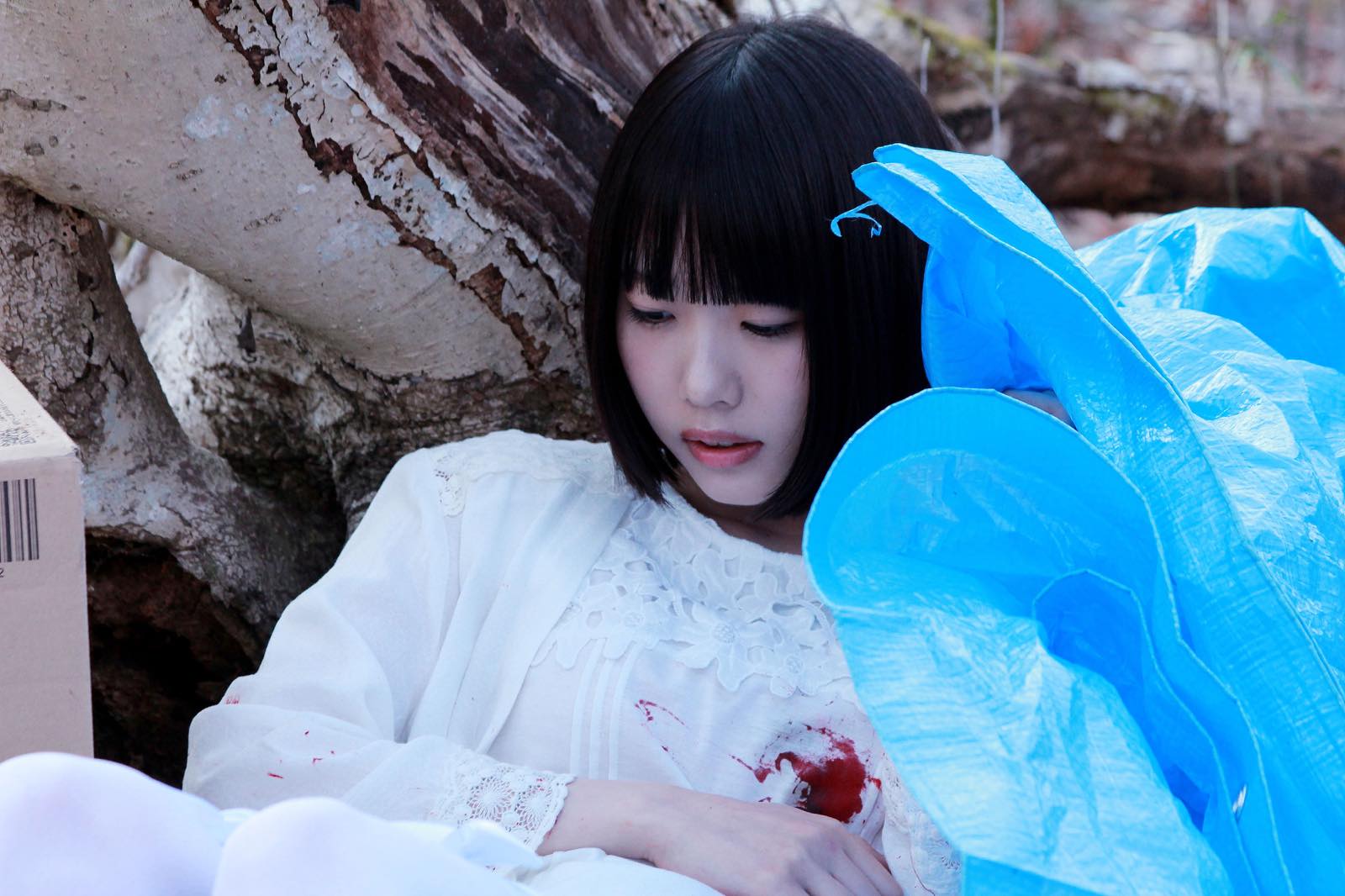 As mentioned in the previous article which showed pictures from the filming, Ano is a corpse. In the trailer, it shows that she is brought back from the dead through the use of occult means. Deciding that she wants to stay dead, the members of Yurumerumo! do their best to help her die even though it looks like it will take several attempts to find out what will work. 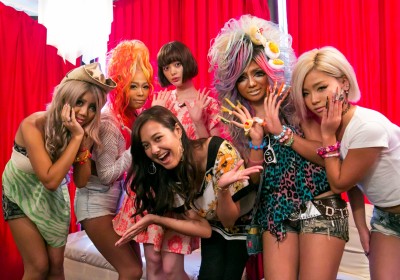 One and Only! Go Have Your Afternoon Tea with Real Live Japanese Ganguro Gyaru!