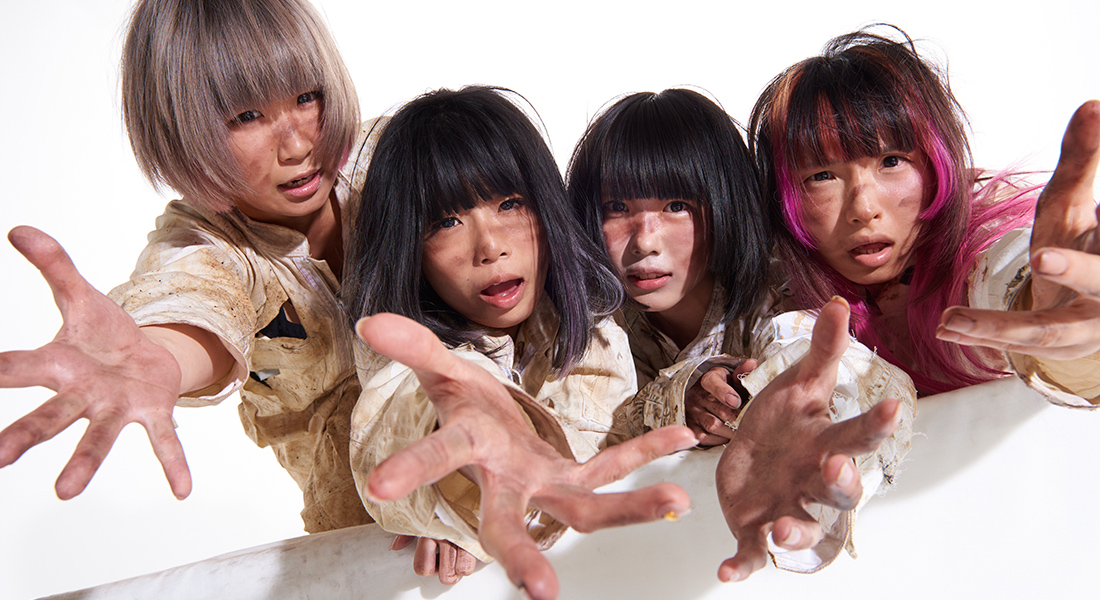 “Furuete Yomigaere” brings Yurumerumo! back together with the team of creators that have been integral to their image and sound. Mani Kato directs the MV, lyrics are by Ai Kobayashi, music by Taichi Take and Kazuma Hashida (Hakoniwa no Shitsunaigaku), who also arranged the song.

“Kodoku to Gyakushu” will be released in a CD/DVD limited edition and a CD regular version. The DVD includes video recordings of 5 songs (“Hamidasumo!”, “Sukiyaki”, “Mottomo Utsukushii mono”, “Only You”, “id Idol”) from their October 24, 2016 WE ARE A ROCK FESTIVAL TOUR FINAL-RETURN TO ZERO- live at Ebisu LIQUIDROOM. The coupling song is titled “Kodoku na Kemono” and a short preview of it can be heard in the 2nd teaser for the EP shown above. Yurumerumo! kicks off their “Kodoku to Gyakushu” Tokyo/Osaka/Nagoya tour, their first one to include a live band, on March 20th. Osaka and Nagoya have already sold out. 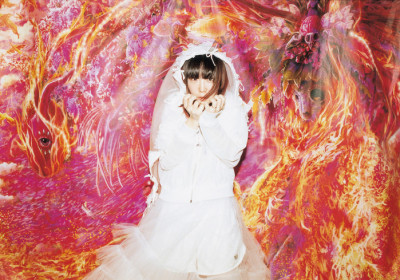 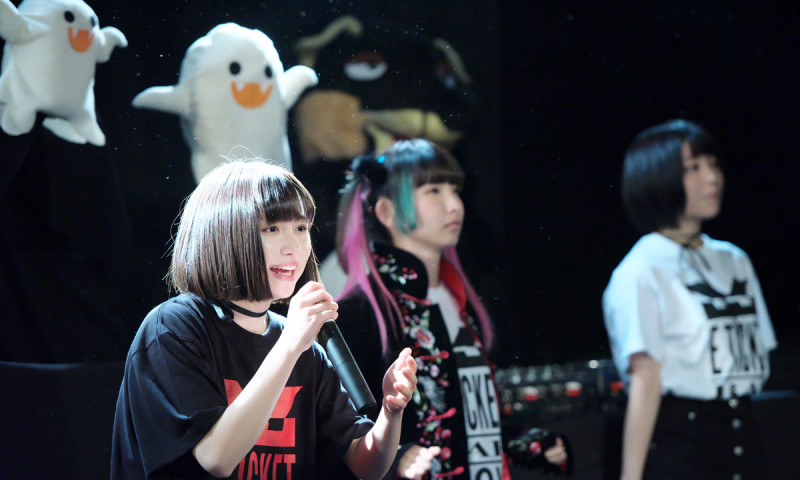