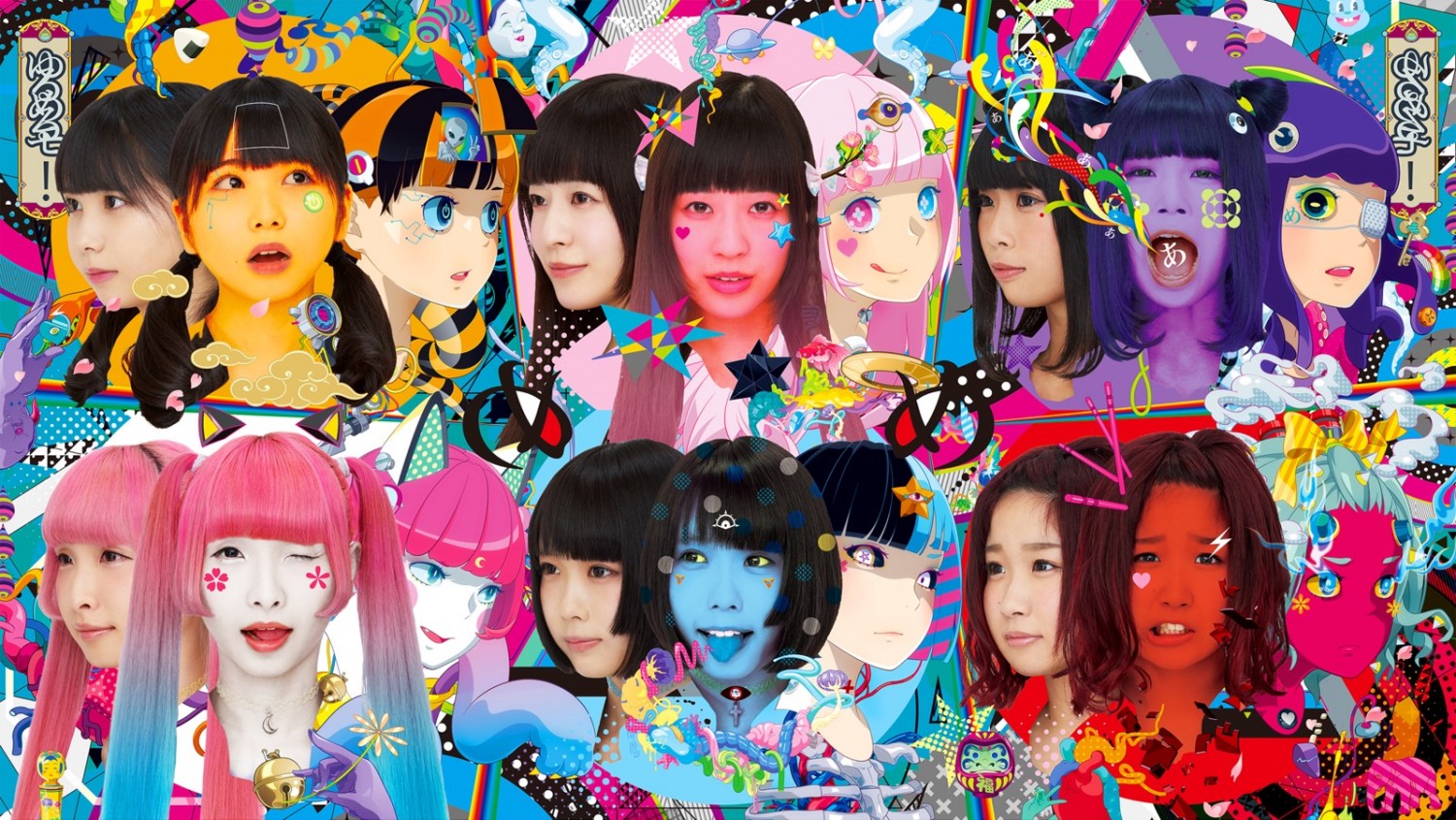 Yurumerumo! announced that Mone will graduate from the group and Chibo will move to Let’s PocoPoco. 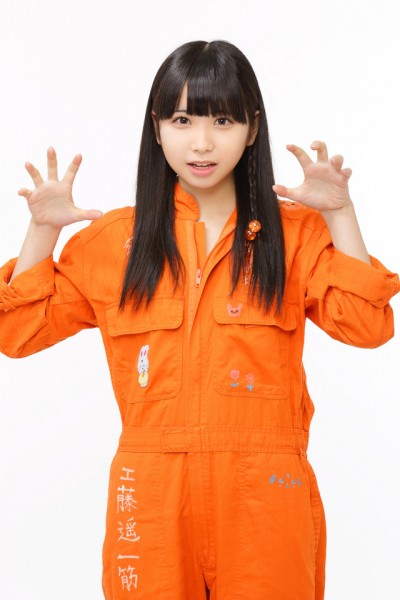 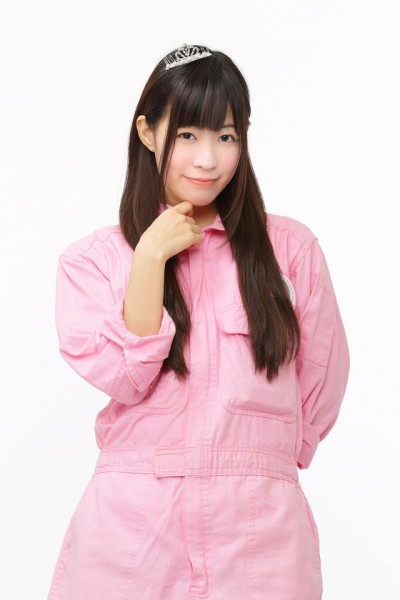 Yurumerumo! since its foundation has been in contact with several major music labels. The group once aimed to be the place that the members achieves their own goals. However, joining the major label, the agency discussed the future with the members. As a result, Mone decided to graduate from the group and Chibou did to move to Let’s PocoPoco.

They explain the reason of withdrawal and transfer in the official website.

Mone thinks that what she is wanted by the agency is different from what she really wants to do. That’s why she will graduate from the group.

Chibo originally likes an orthodox idol group like Morning Musume. Joining a major label, Yurumerumo! will become an idol group more like rock bands. The style is different from what she thinks an idol is. Also, at the same timing, the agency asked her to join Let’s PocoPoco, so she decided to move to the group.

The graduation concert will be held at Shinkiba STUDIO COAST on July 10th. Through two parts, the audience can experience the history of them. This is the last chance to see Mone and Chibo off as the members of Yurumerumo! 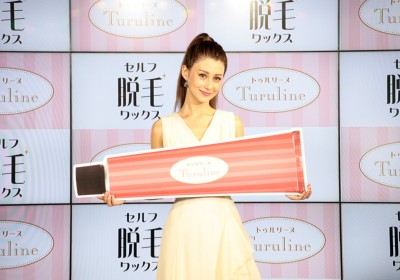 Monthly Give Away: Easy to Use and Kind to Skin Hair Removal Wax “Turuline” to 5 Lucky Readers!