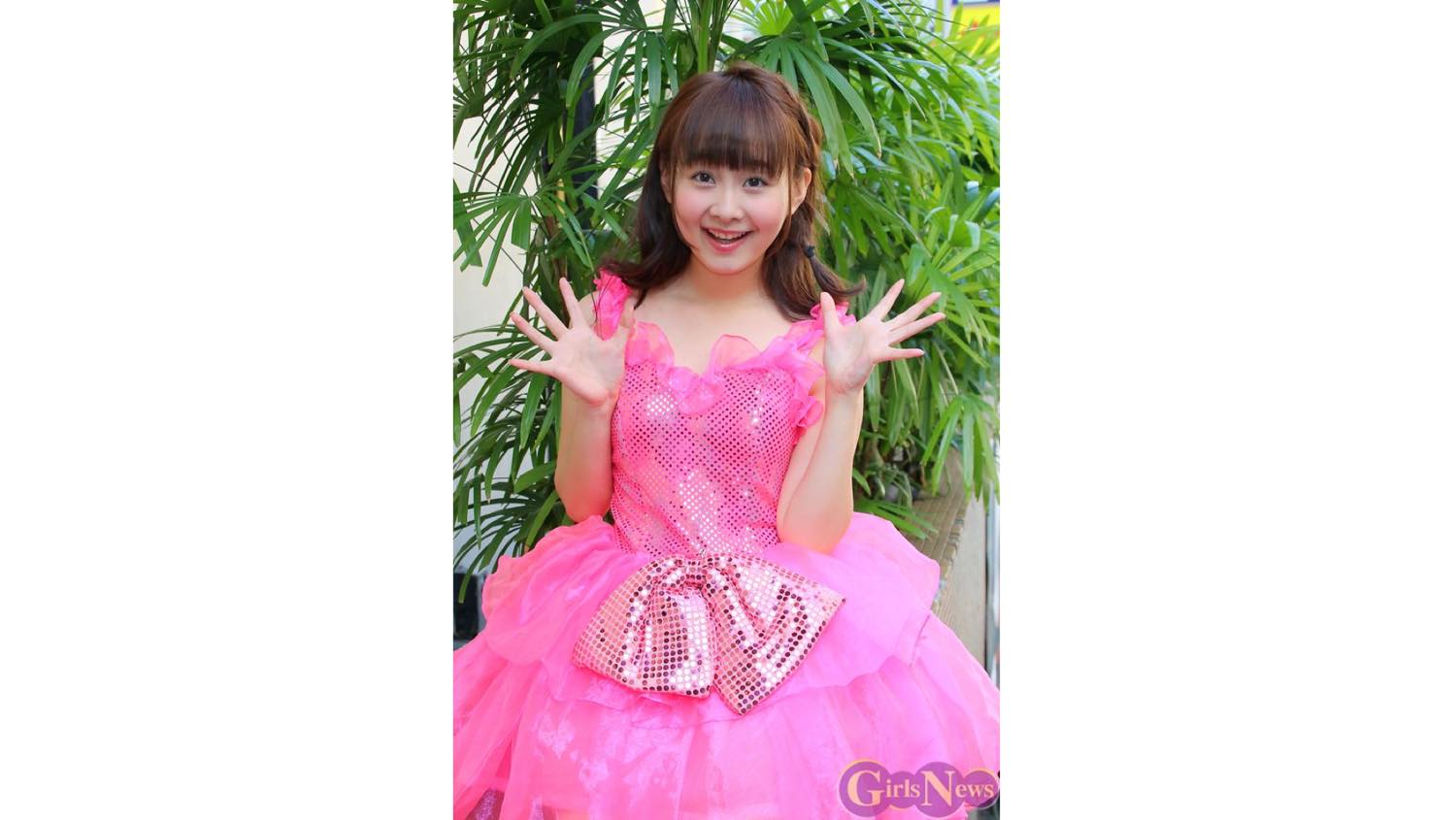 Yurika Takahashi, former leader of Otome Shinto, which unfortunately disbanded after their final performance at TSUTAYA O-WEST on July 3rd, 2016, has announced her return to the stage! Her new group, which she is also acting as the producer for, is named Ichigo Milk Iro ni Somaritai. and will perform for the first time at Idol Koushien at Shinjuku BLAZE on November 19, 2016. 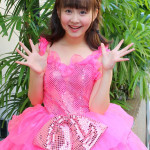 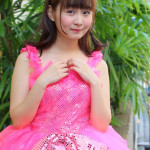 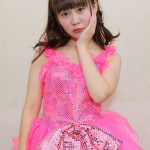 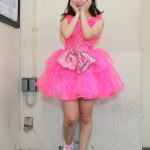 Takahashi explained that she picked the name from her love of the color pink (also her color in Otome Shinto), the name of her agency (Very Berry Production), and milk because when strawberry is added to it, it turns pink. The last part “naritai” (I want to become) was added because, according to her, a lot of the girls she found for the group expressed their wishes to become like her. Citing Otome Shinto’s inability to reach the stage of Nippon Budokan, Takahashi declared that as the goal for Ichigo Milk Iro ni Somaritai before they have even been revealed! 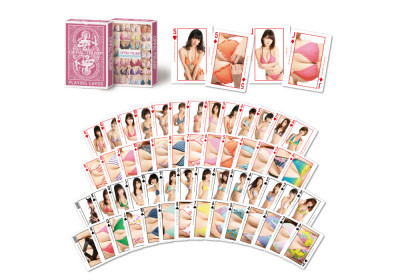 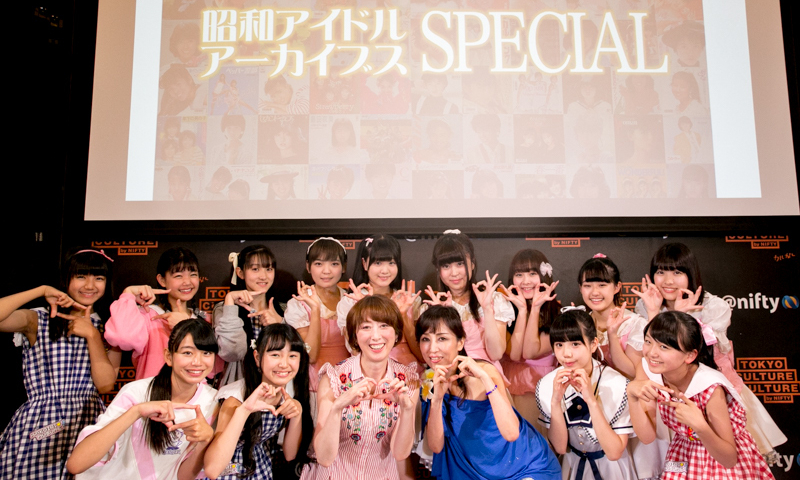 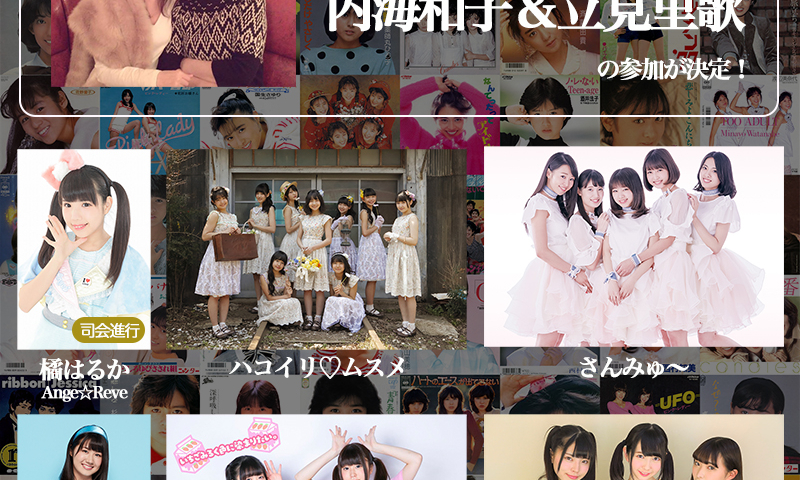 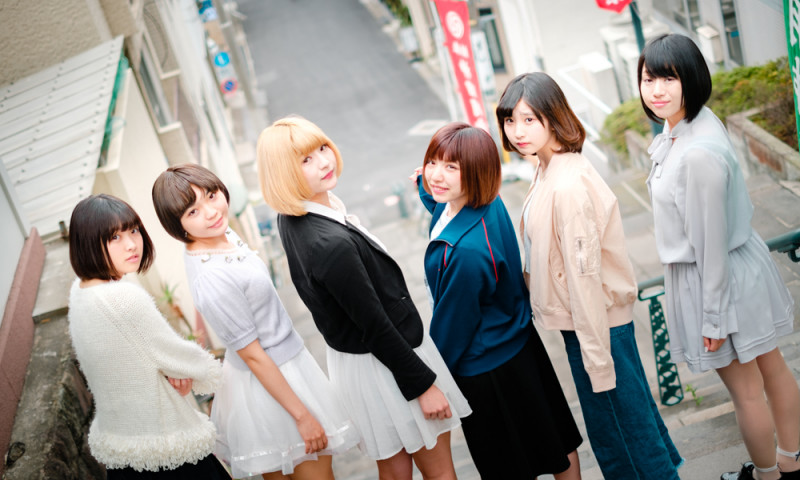