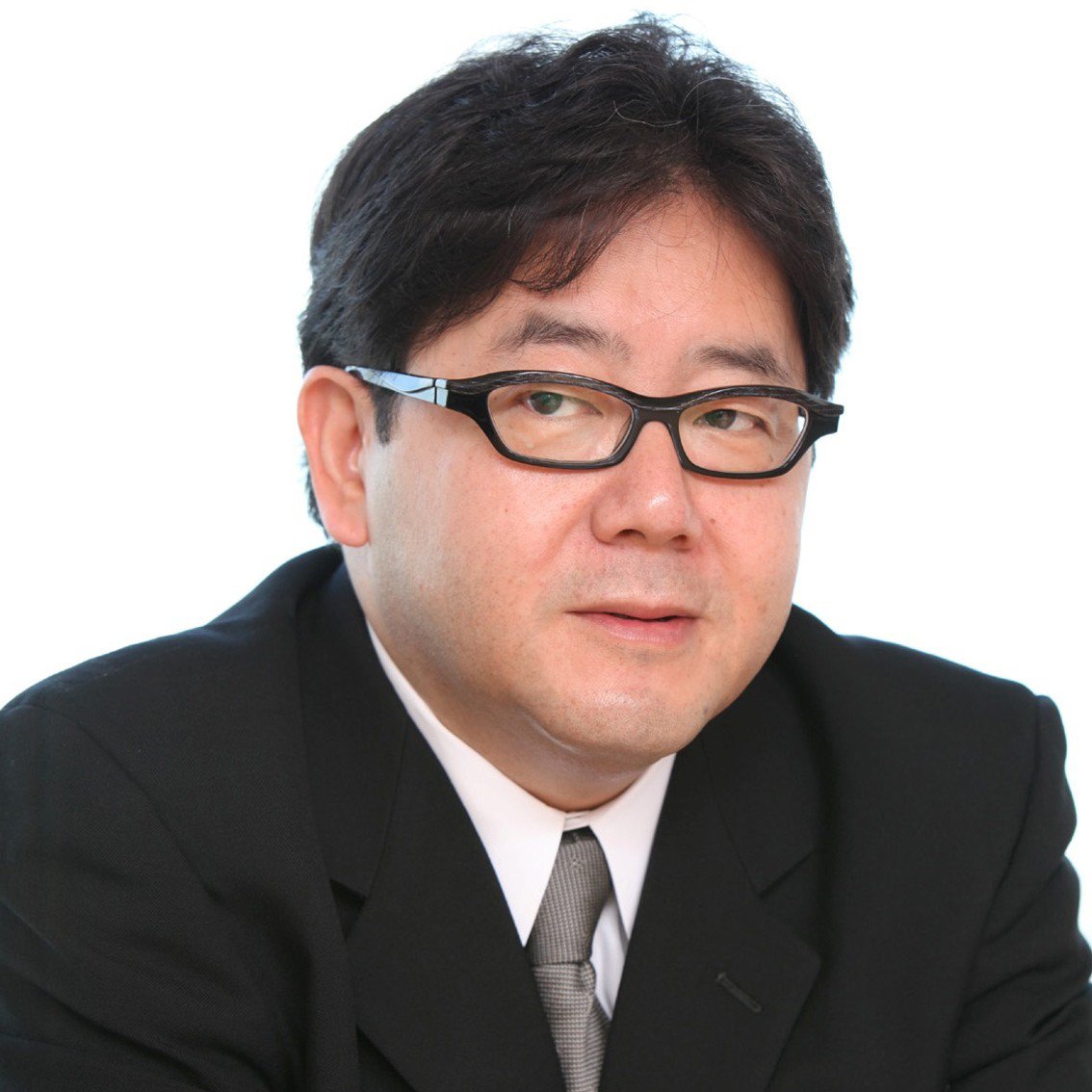 AKB48‘s producer Yasushi Akimoto has announced his intention to join the group as a member, which may be the biggest surprise in the history of a group notorious for shocking announcements. Group members and staff had not been informed of the decision.

Since the group’s debut in December of 2005 in front of 7 fans at the AKB48 Theater on the 8th floor of Don Quihote in Akihabara, it has grown to reach all corners of the world. With the announcement of NGT48 in Niigata, there are 5 sister groups spread throughout Japan and the international groups in Shanghai and Jakarta are currently thriving. With the recent establishment of “official rival group” Nogizaka 46, not a day goes by in Japan where someone from one of the groups produced by Akimoto is not appearing somewhere in the media.

Despite this complete domination of the media, how did Akimoto come to this decision? Based on how many of his previous “experiments” have worked out, can it be that once again, he knows something that we don’t?

“As everyone knows, AKB48 was a group that began in that small theater in the middle of Akihabara. However, with the departure of Atsuko Maeda and other popular members that were well known, not just by fans but all of Japan, I felt that it was necessary to shake things up again to give the group a face that they could recognize and believe in. I want to work to bring the group back to those days where the members would sweat it out at dance lessons and cry tears of joy when meeting their fans at the theater. AKB48 may have become the “national idols of Japan” but there is so much more that can be done.

As of today, I will be starting from zero, as a Kenkyuusei. Although I may have been the producer of this group since the beginning, I will readily admit that there must be many things that I still do not know. Please forgive me for this bit of selfishness but, even though the date to declare candidacy has passed, I, Yasushi Akimoto, would like to participate in this year’s Senbatsu Sousenkyo! I had been struggling with this decision but, when I saw that Haruna Kojima and Rena Matsui were abstaining, I felt that maybe I had a chance of making “Kami 7”!

I thank you for your time and look forward to your support. Even if you hate me, please do not hate AKB48. For more details, please check the link here : http://bit.ly/1IkNQGk