SPECIAL INTERVIEW with Una : “URA-HARAJUKU to the WORLD!”

Produced by 80KIDZ, Una, a popular model representing Harajuku street style, made an artist debut on August 14th with the single “JUICY JUICY”. Not only is the song already being used in the commercial for Mentos® Duo Soda Assort, it was also performed at JAPAN EXPO, the largest Japanese culture event in Europe, and has garnered wide attention.

TokyoGirls’Update looked into the charm and the history of the artist on the eve of her debut.

“I want to pursue the joy of expressing myself in various ways.”

– What was the reason for deciding to become a singer?

U : After I came out to Tokyo from Okinawa I was active as a reader model. When I signed with the production office that I’m at now, the CEO offered me the opportunity of becoming an artist.
At first I wasn’t sure if I would be able to do it, but I wanted more areas to express myself in, so in the end I decided that I did want to do it.

U : Yes, I love to sing and I go to Karaoke by myself between shoots to practice. I also stood on stage every year as a ballerina, so I knew about the “high” you get from expressing yourself. I usually listen to western music and hip hop.

– Is modeling different from being an artist?

U : I think so. Models have to think about how to present or be seen in the clothes that they wear, so clothes become the center of expression, but an artist thinks about how to make self-expression more attractive, so in terms of what’s at the center of expression they are very different. Music and lyrics, style, they all become part of your expression, so when we were working on the lyrics, the process of exchanging ideas to choose the words that are close to me or the words that I normally use was really fun.

Harajuku is a place to see free expression

– Having come from Okinawa, why did you choose Harajuku?

U : When I was in Okinawa I worked for a gyaru brand. I was always conscious of being original, but when I came to Tokyo I saw that the gyaru fashion was everywhere. But Harajuku didn’t have people with the same sense of fashion, and it was filled with people whose expressions were free and unbound, and I got into it more and more. If you keep going there you might see that the same person is always wearing different, but equally crazy clothes – Harajuku is deep and that’s another reason why it’s so attractive.

– What were some of the problems you encountered in debuting as a singer?

U : I had never done serious recording so I just had a lot to learn rather than encountering problems. I love hip hop so I wanna try to rap in the future.
As far as dance goes, I used to do ballet but hip hop has a different groove and it took a while before I got into it. 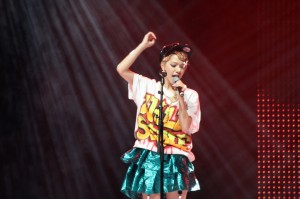 – How was the stage at JAPAN EXPO?

U : I had a chance to be on the HARAJUKU KAWAii! stage as a model last year, and I got to do it again with the other models this year so I was calm on stage. On the PES (Peace Eco Smile) stage, though, I was with the other artists and felt a little nervous. I was a bit anxious before going to France, but it was all over in the blink of an eye.
I feel like I can understand why people overseas enjoy my singing in Japanese, especially because I like to listen to western music, and I felt that songs transcend borders.

– Are there any other countries you’d like to visit?

U : I’d love to go to New York for Fashion Week and really see the trends. I went to LA on a commercial shoot but I want to stay longer and see vintage clothes. I’d like to go to London, too. In Asia, Singapore or Taiwan. It would be amazing to visit a lot of countries, and see their unique trends.

The debut song represents the real “me” 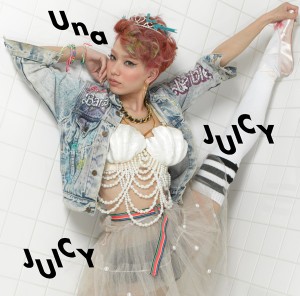 – What was shooting the music video for the debut song JUICY JUICY in Harajuku like?

U : It was shot in places where I actually live my life and I also had friends appear on the video, so I believe that it’s a video that you can really learn about me from. The CD cover was shot at a hair salon in Harajuku, and I did the styling myself going around Harajuku, Shibuya, and Koenji before the shoot.
I expressed myself by mixing ballet, hip hop, and vintage clothes with my roots as the theme. It would make me happy if the audience can learn something about me through the song.

The goal is the Tokyo dome, and putting on good performances for the audience

– Finally, what are your goals for the future?

U : My goal is to perform at the Tokyo dome within 3 years – I believe that a goal should be big. To achieve that goal I want to put on better and better performances. I wanna try more different styles, and make sure the audience has fun at my shows. I’d also love to visit more countries around the world. Thanks for your support!

If Kyary Pamyu Pamyu represents Takeshita Dori – the entrance to Harajuku, Una must be the face of the backstreets of Harajuku like Cat Street.
Keep an eye out for her new Harajuku style to take over the world!

Una started her modeling career as an aomoji-kei (Harajuku) model by getting a snapshot taken by a fashion magazine Zipper in 2010. She makes regular appearances on fashion magazines such as Zipper, NYLON, Ollie and KERA. As a model with her cute but also edgy looks, she has appeared in many advertising campaigns. She will make her artist debut with her first single “JUICY JUICY” on 14 August 2013.

interviewed by Kenji.H
translated by Seiya
*Una talked in Japanese 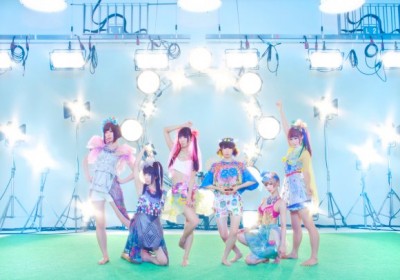 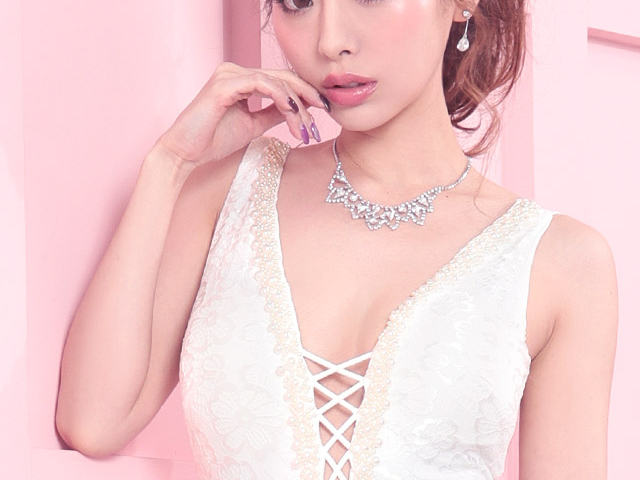 Combat Uniform for Kyaba Jyo! The World of Kyaba Dress 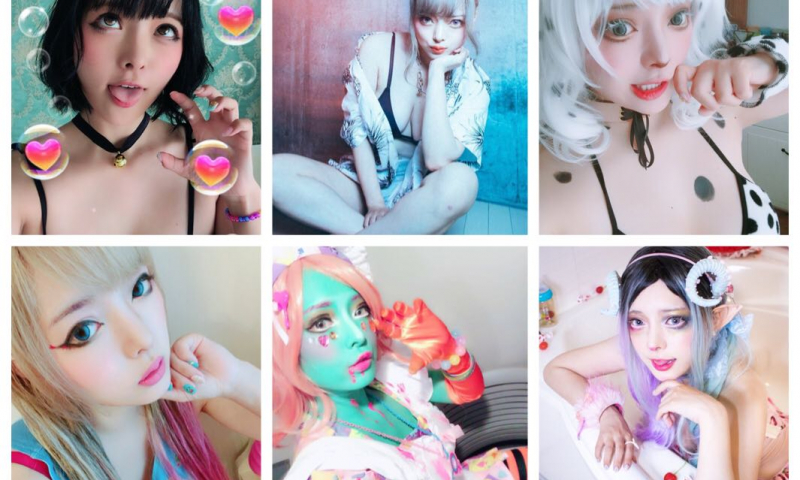 Creator Interview: miyako -The Secret of Being the World’s Heroine 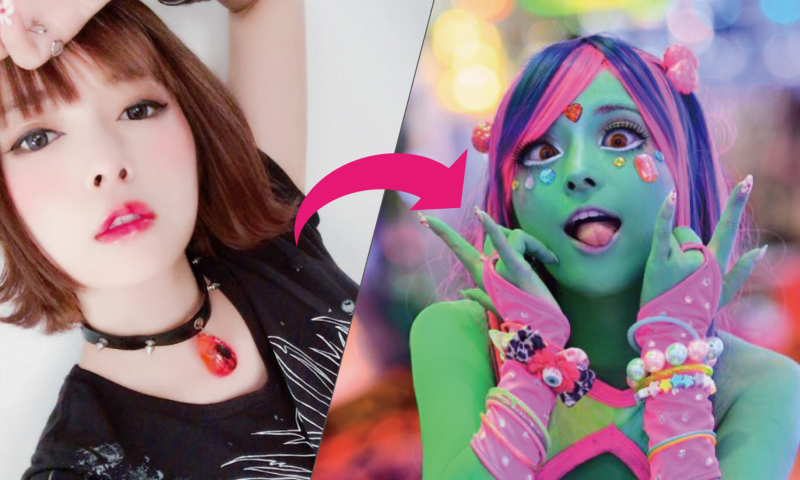 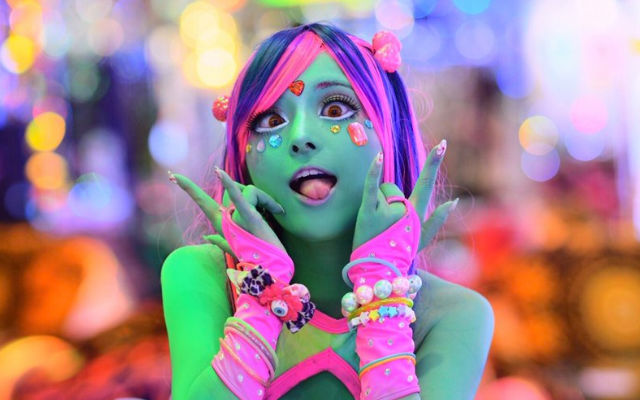