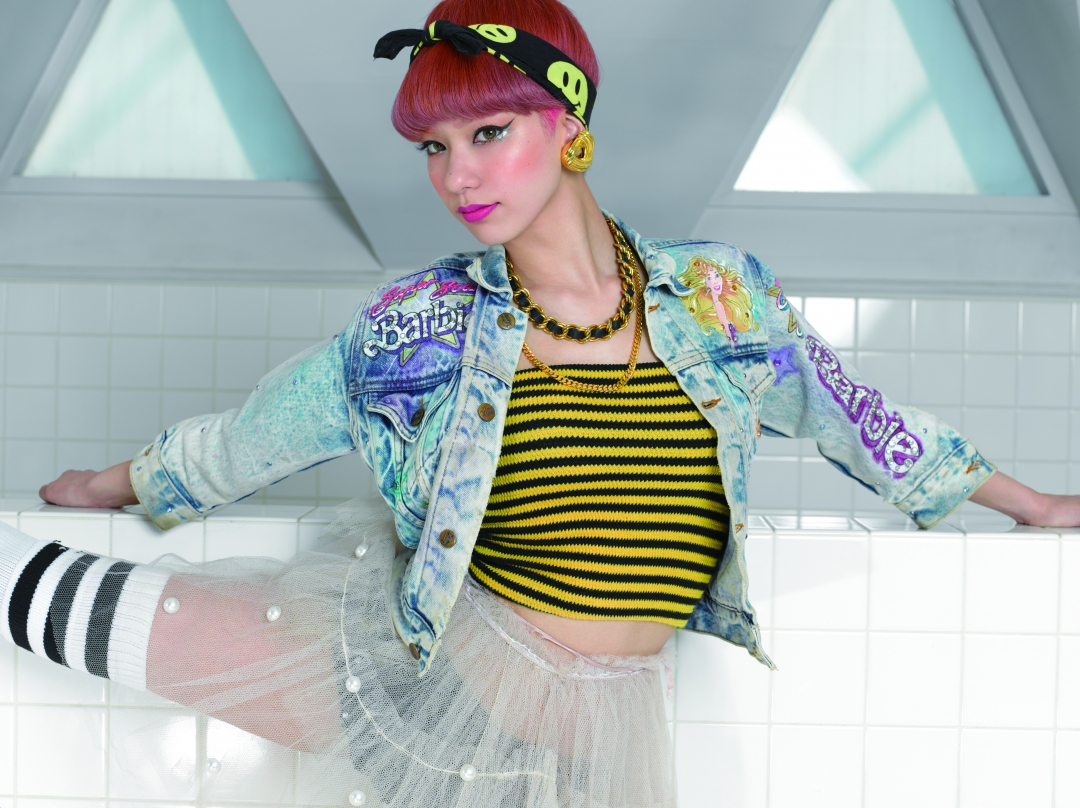 Una started her modeling career as an aomoji-kei (Harajuku) model by getting a snapshot taken by a fashion magazine Zipper in 2010. She makes regular appearances on fashion magazines such as Zipper, NYLON, Ollie and KERA. As a model with her cute but also edgy looks, she has appeared in many advertising campaigns. She made her artist debut with her first single “JUICY JUICY” on 14 August 2013.