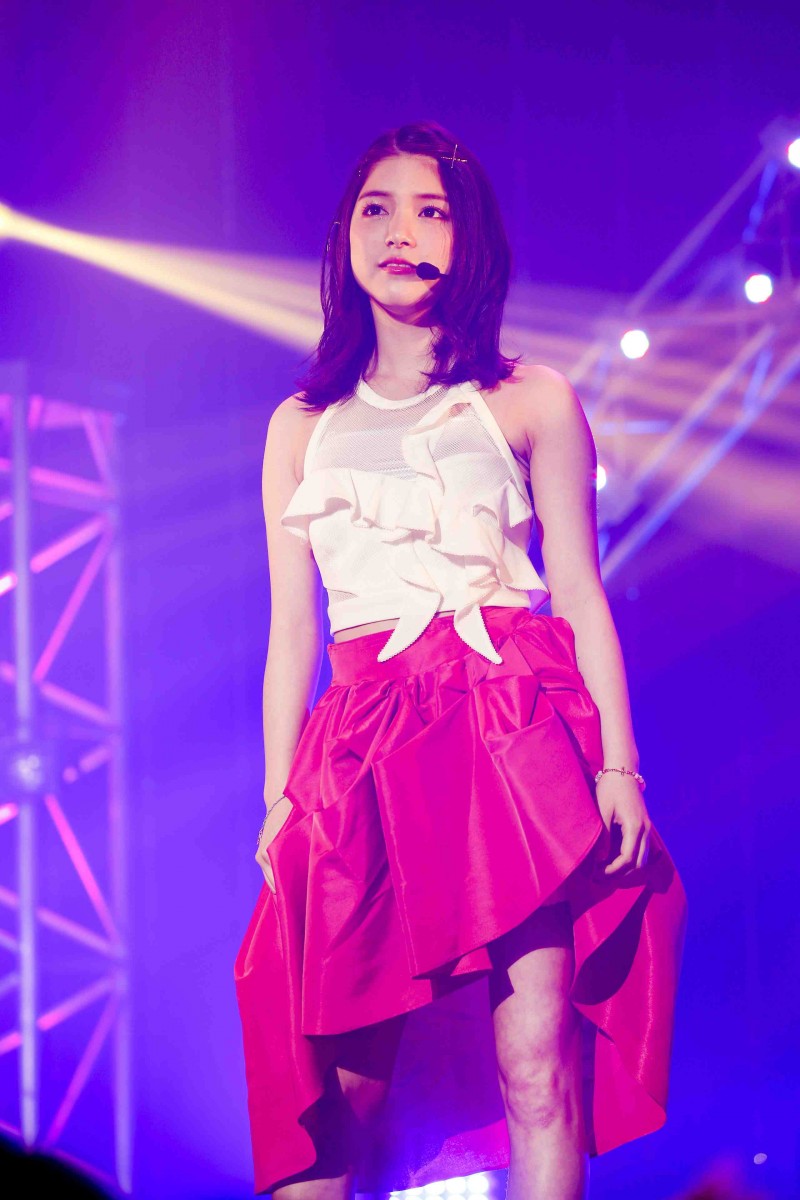 Umika Kawashima announced her graduation from 9nine during the Zepp DiverCity Tokyo stop of their “9nine LIVE 2016 Sakura Cloud9” tour on Wednesday, April 6, 2016.

After a fantastic opening sequence which called forth images of cherry blossoms, the members made their appearance. This continued with the song “Shake, Sakura” playing and the cherry blossoms coming into full bloom, drawing the audience into the world view of Sakura Cloud9. 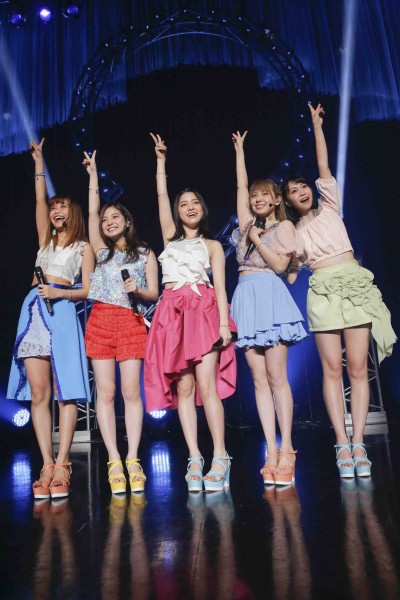 In the middle of the show, they performed their new single “愛愛愛 (Ai Ai Ai)” which will be released on May 3rd. This will be their first new single in about 8 months. Many fans have been eagerly awaiting it, especially with the intense and unified performance shown by all five members.

During the encore, Umika Kawashima suddenly announced, “I have decided that I will stop performing with 9nine in July”, triggering a loud commotion in the audience. 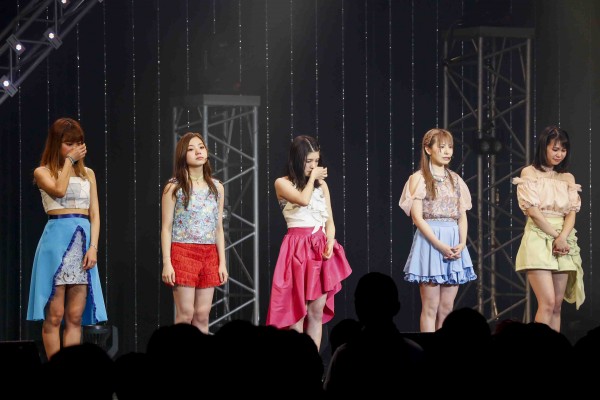 “I have had many experiences which would not have been available to me if I were not in 9nine. I sincerely believe that I would not be who I am today without 9nine”, she says, thanking her fans and fellow group members, giving as her reason for retiring from 9nine that, “If I tried to keep up with both 9nine’s activities and my own, no matter what, the results would always come out halfway and I felt that I couldn’t continue in this way. So I thought, ‘what do I want to do most?’ and that was acting”, stating that, despite feeling a lot of pressure on herself, she has resolved to push forward with her acting career. 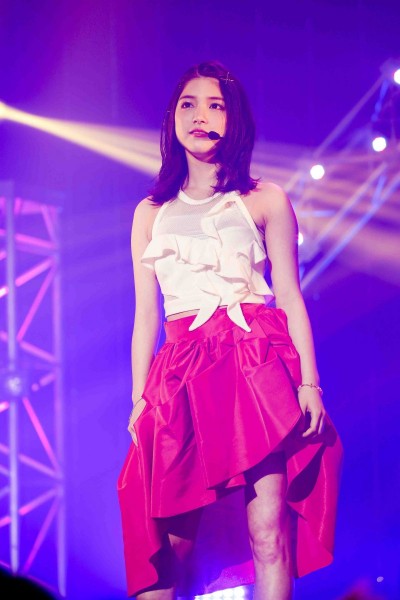 Uki Satake said “Having Umi-chan here is vital to 9nine”, but, “We want to support Umi-chan’s decision with all our might. 9nine isn’t going away!” and reported that, starting in July, 9nine will continue with just four members. Ayaka Nishiwaki announced their final tour as a five-member group, the “9nine LIVE 2016 BEST 9 Tour.”

“Ai Ai Ai” will be released in 5 limited editions, one for each member and a regular group version. The coupling songs for all versions are titled “Ato Sukoshi Dake” and “Pari-Nai (Party Night)”. Each of the DVDs included with the limited edition copies have different live clips from their July 15, 2015 9nine Live Circuit tour finale at Hibiya Yaon: “”HAPPY 7 DAYS” – Umika Kawashima version (Type-A), “Cross Over” – Uki Satake version (Type-B), “Re:” – Hirona Murata version (Type-C), “SHINING☆STAR” – Kanae Yoshii version (Type-D), and “With You/With Me” – Ayaka Nishiwaki version (Type-E). 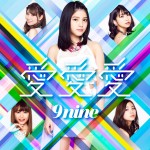 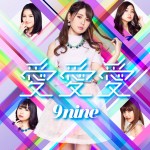 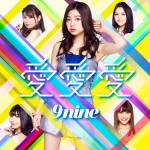 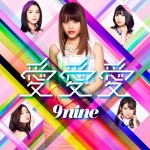 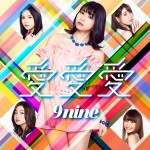 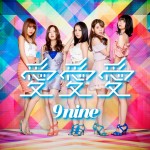 July 23rd (Saturday) Tokyo Nakano Sun Plaza will be Umika Kawashima’s final public performance with 9nine, with the new 4-person 9nine beginning from that day forward. Thank you for your great work since 2007, Umika! And also, we look forward to seeing what kind of performance the 4-person 9nine will show us! 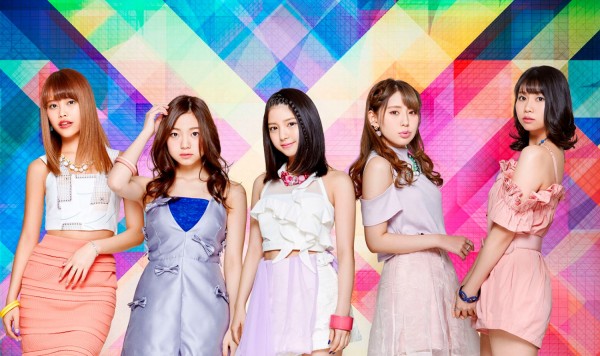 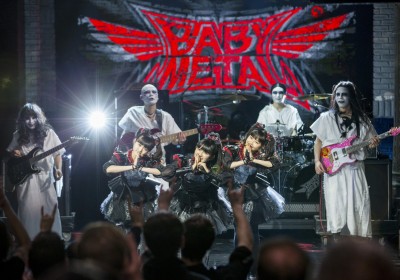 BABYMETAL Hit the US & UK Chart with their Metal Resistance!