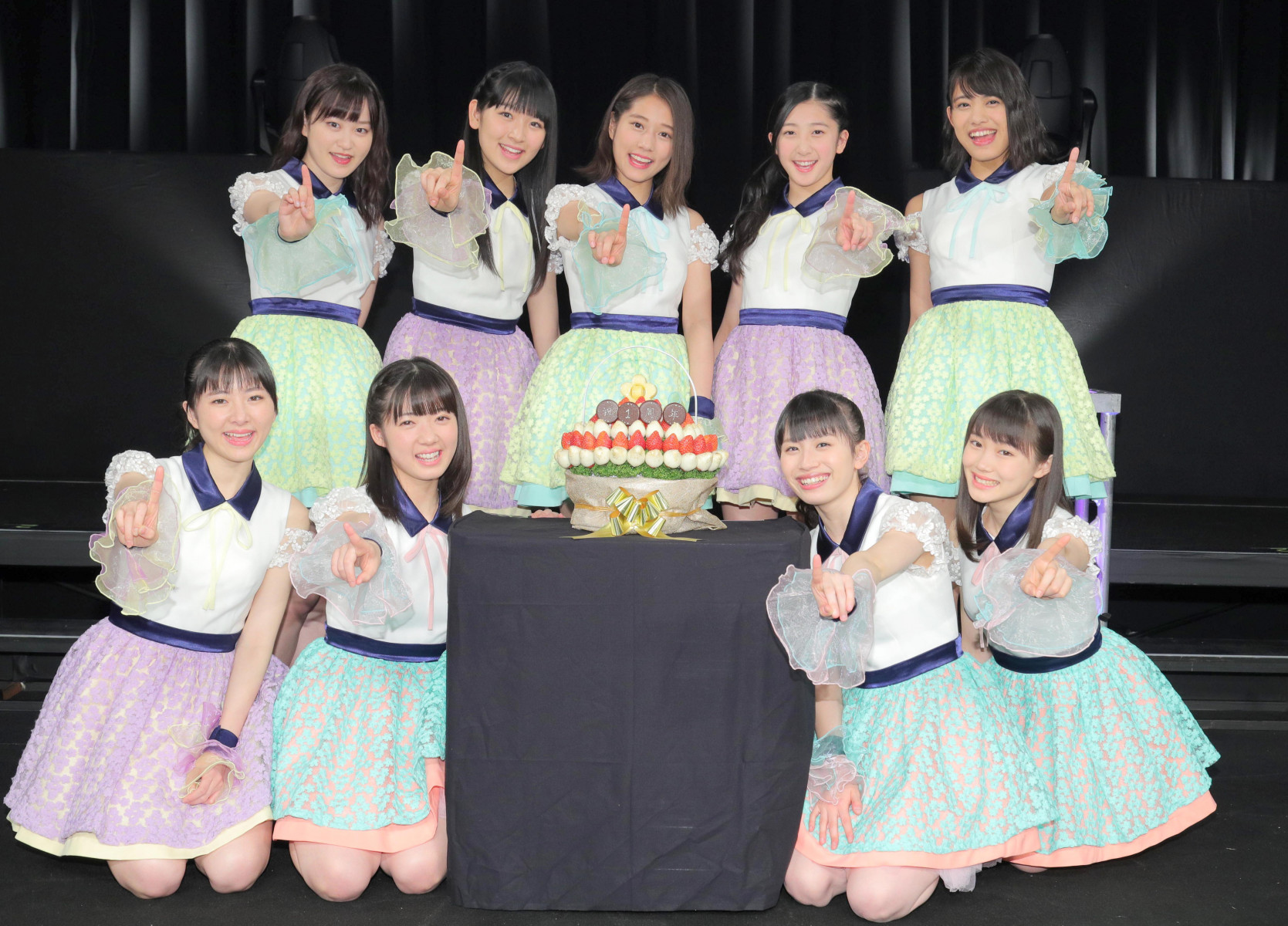 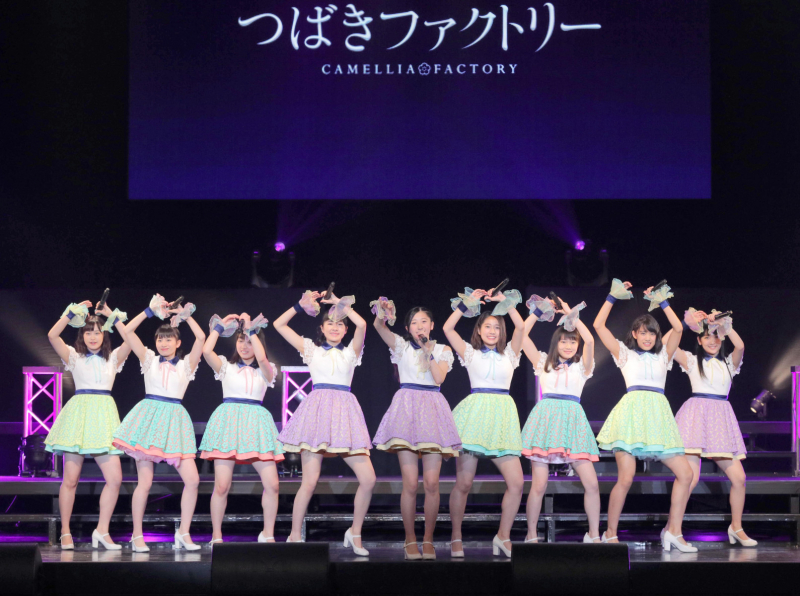 With around 1,100 fans watching over them in the audience, the live began with a performance of “I Need You〜Yozora no Kanransha〜”.The members received a surprise during the middle MC,when former Berryz Kobo member Saki Shimizu made a surprise appearance on screen. Shimizu had been Hello! Project’s advisor since Tsubaki Factory’s formation. Shimizu gave the group her warm messages and comments of celebration, and announced the group’s first solo live house tour.

At the announcement of such great news, all the members fell to the floor in shock.
“There’re so many venues!” “Eh, it’s starting so soon!” The members couldn’t control their excitement.
In a tearful voice, Mizuho Ono said: “I’m so happy because I’ve always wanted to do a tour. I’ll do my best so that lots of people will know Tsubaki Factory and we can become more and more well-known.”
Risa Ogata was also moved to tears, saying: “I didn’t think there’d be an announcement like this today and [unlike a year ago] I thought wouldn’t cry but I guess it’s too late for that.”
The live house tour will begin on April 15 2018 at club FLEEZ in Takasaki, the first of nine venues across the country.

After the wonderful surprise, fans were treated to another gift with the first performance of Tsubaki Factory’s new song “Yuki no Planetarium”. The group also performed the winter number “Teion Yakedo” from their new single. For the encore they brought back their major debut song “Hatsukoi Sunrise” to the stage, electrifying the venue to maximum voltage and capping off their first anniversary with a blast. They packed their first one-man live with 14 songs in 90 minutes, fulfilling an important milestone.

Comment from leader Riko Yamagishi:
“As Hello! Project’s youngest group we’re still growing, but from now on we’ll continue working hard to become a group that can take the lead. We’re also incredibly happy to hear the announcement of our live house tour. Tsubaki Factory will do our best to be known throughout the whole of Japan. Please give us your support! Thank you for coming today.” 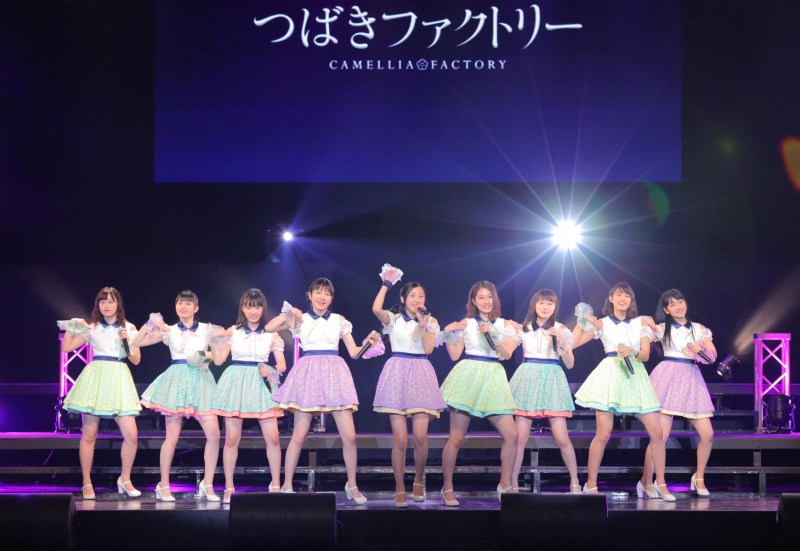 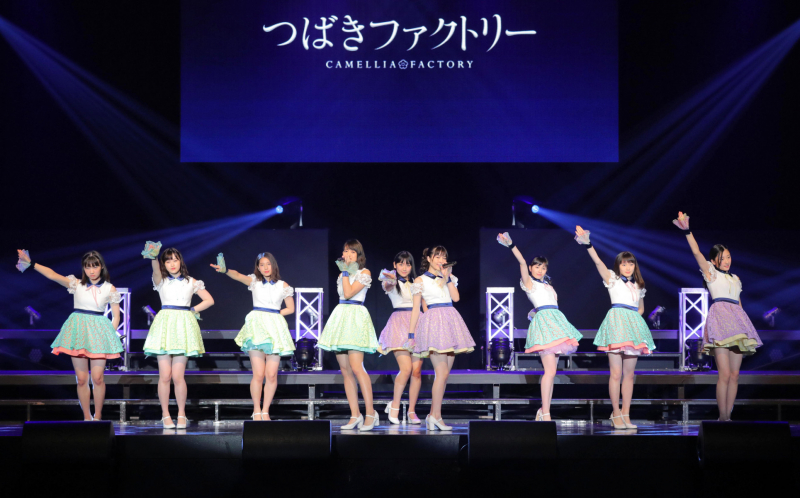 As they begin their second year, Tsubaki Factory will hold release events for their new single “Teion Yakedo/Shunrenka/I Need You〜Yozora no Kanransha〜”. They have lots of exciting activities to come, with their first solo live house tour starting in April and a collaboration concert tour with Kobushi Factory starting during Golden Week this May. 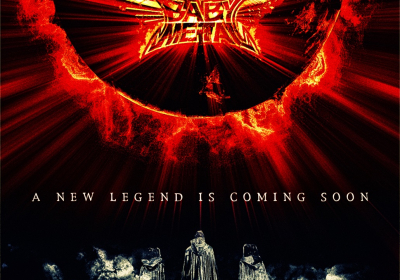 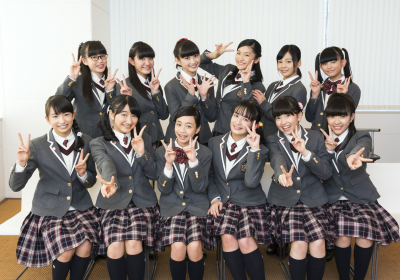 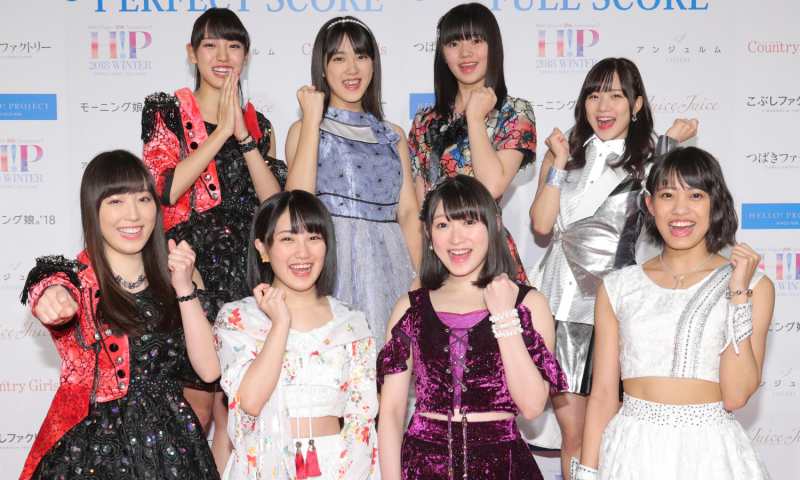 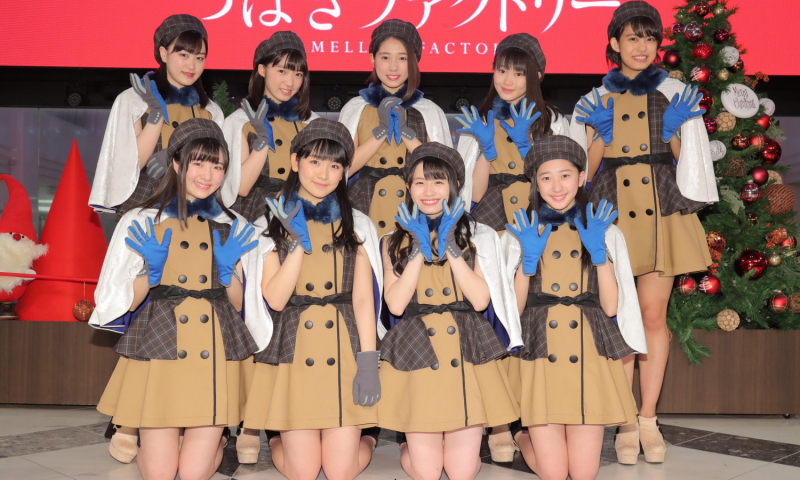 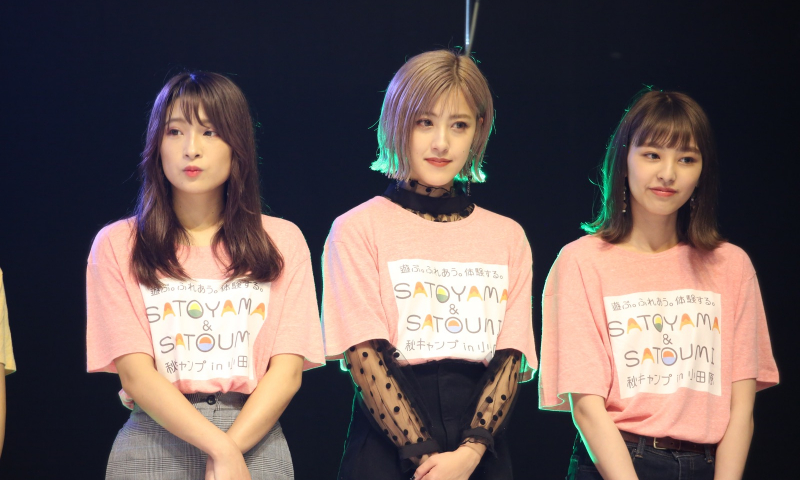 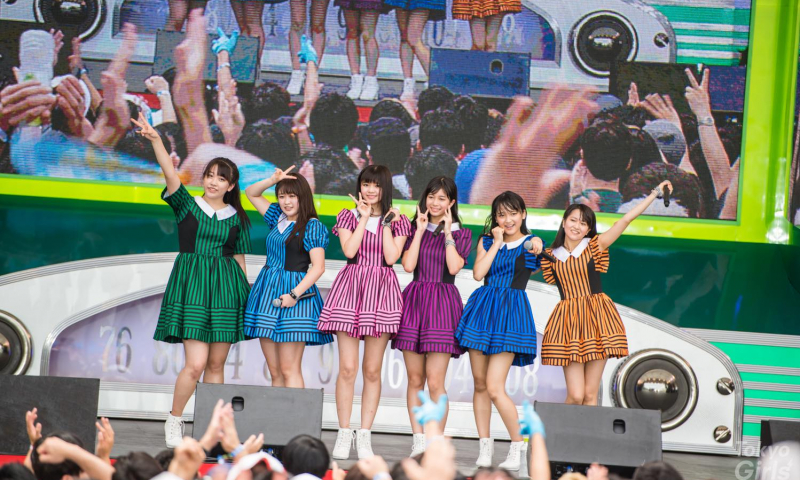