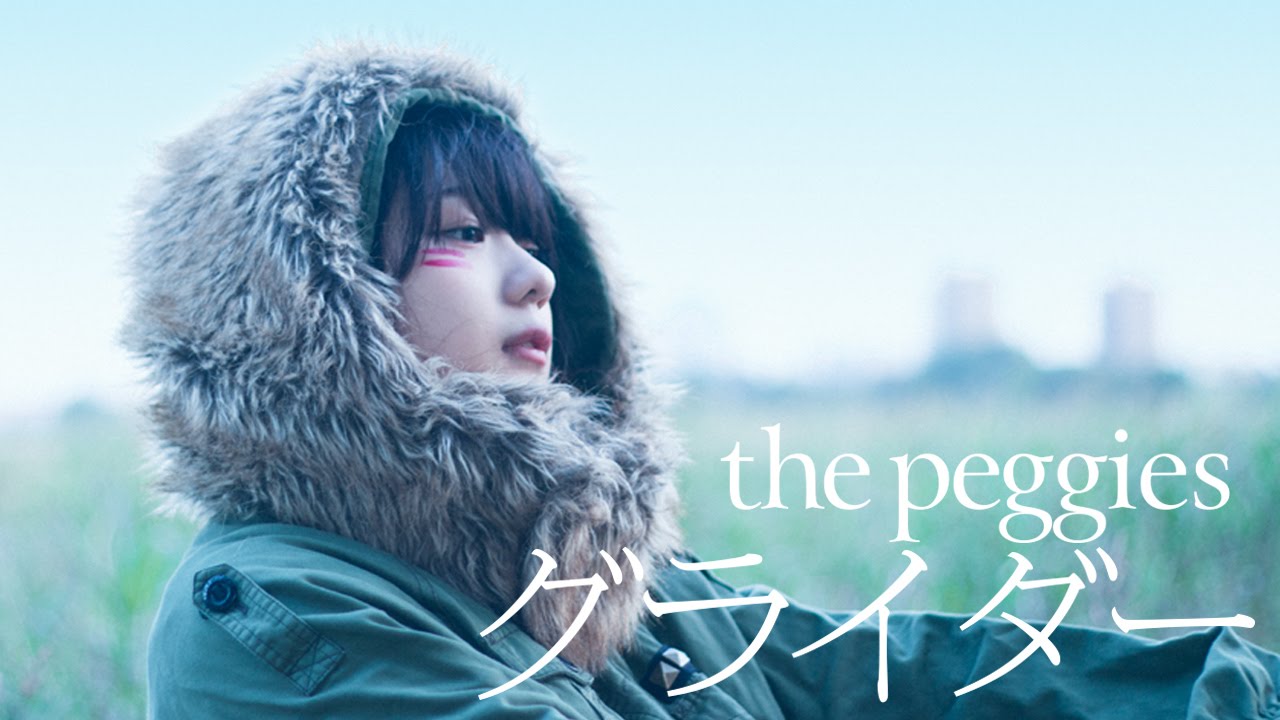 the peggies, girls’ trio band who debuted with the album “goodmorniing in TOKYO” at the end of 2014, has released the music video for their new song “Glider” which will be included in their upcoming full album “NEW KINGOM” set to be released on November 11th. 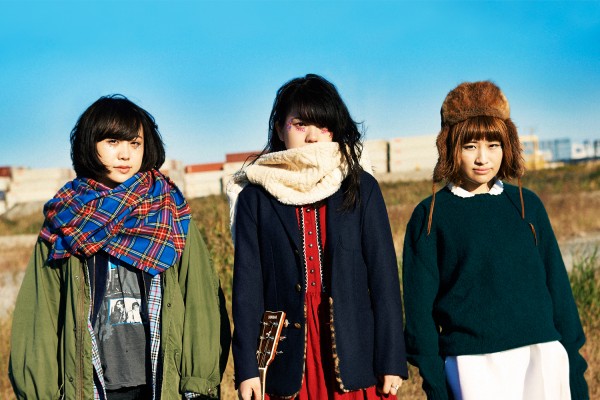 the peggies was formed by the three friends from junior high school and the band started performing since May, 2011. Their fascinating performance skill has been attracting many people who have an ear for music. They are, of course, often described as “cute” or “young”, but such common words are not enough to express their charms.

The worldview of their songs is philosophical and unique. That is one of their outstanding characteristics that makes difference from other girls’ bands.

The music video for “Glider” features a lot of scenes shot using a drone, making us feel the wind just like we are on board the glider. The video also reflects Yuuho’s unconstrained voice and refreshing feeling of the song, along with the lyric releasing her the feeling fully.

In addition to the music video, the artworks for the album have unveiled. All of the visual works, including the MV, were directed by KASICO, who is well known as a cutting-edge art & graphic director for his work such as “Graphic Girl“. 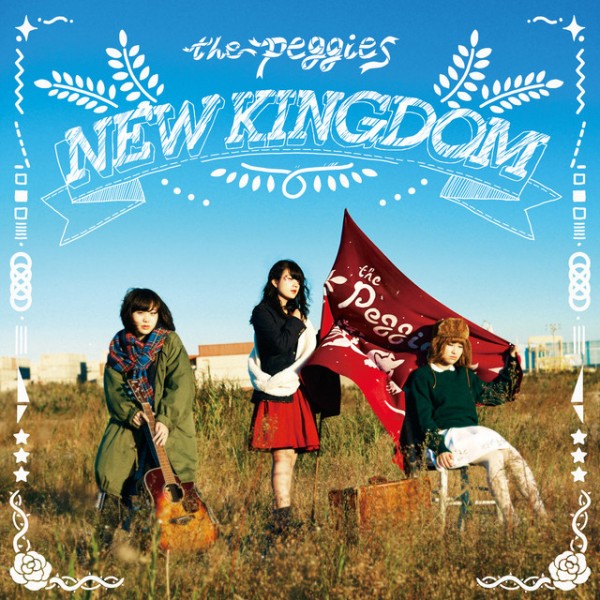 the peggies will be holding their very first one-man concert titled “Sensen Fukoku vol.4 (宣戦フ告 vol.4)” on December 10th at Shibuya WWW. If you have a chance to attend the concert in Tokyo, why don’t you be an early witness of their performance?