Did you “Realize!” That i☆Ris is Singing the 3rd Opening Theme for Prism Paradise? 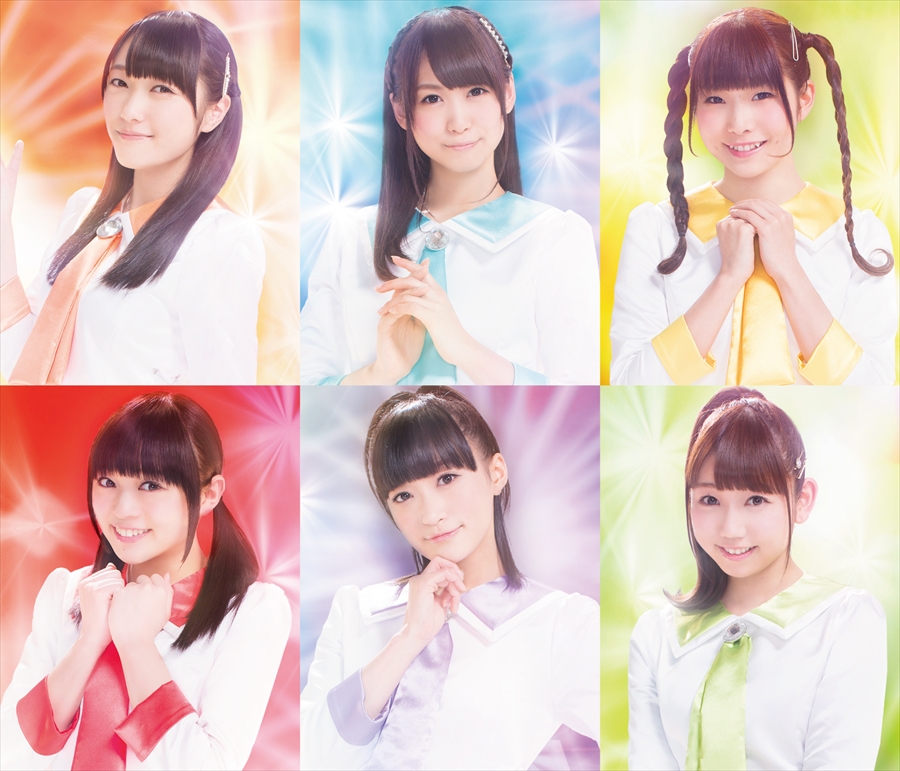 Voice actress idol unit i☆Ris has released the MV for their upcoming single “Realize!” (release date: February 18), which is the opening theme song for the anime Prism Paradise (aka PriPara).

In addition to the opening theme songs for PriPara since the beginning of the anime, the members of i☆Ris also provide the voices for characters in the series. The MV for “Realize!” shows the members preparing for and participating in an audition, showing off their skills and rare scenes with them in dance lesson clothes. If you’re a fan of i☆Ris and PriPra, did you see any similarities between them and the characters they voice?

The video fades out right before Yuu Serizawa attempts to do her tablecloth trick on stage. While it’s more dramatic to see her failing up until then, it’s kind of obvious that trying the trick with a single 500 mL water bottle isn’t going to work since it’s too light! “Realize!” comes in two versions and the CD + DVD version comes with the full version of the MV as well as a behind the scenes video. Both versions of the single come with a coupling song “Mirai no Namae” and the CD only version comes with a third song “Waku Doki Shitai!” Short clips of all three songs can be listened to on i☆Ris’ official webpage.

i☆Ris will also be starting their first ever tour this spring with dates in Osaka, Aichi, Fukuoka, Hokkaido, and Tokyo announced so far. It looks like 2015 will be another year that you wont want to take your eyes of i☆Ris! 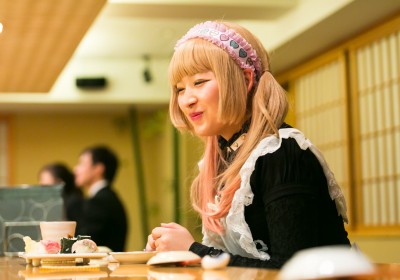 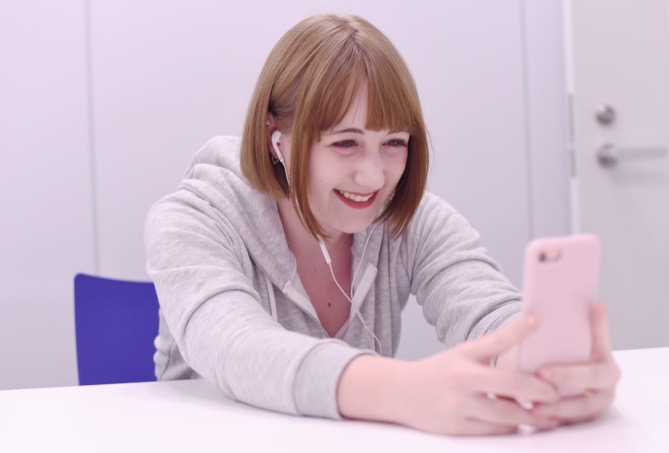 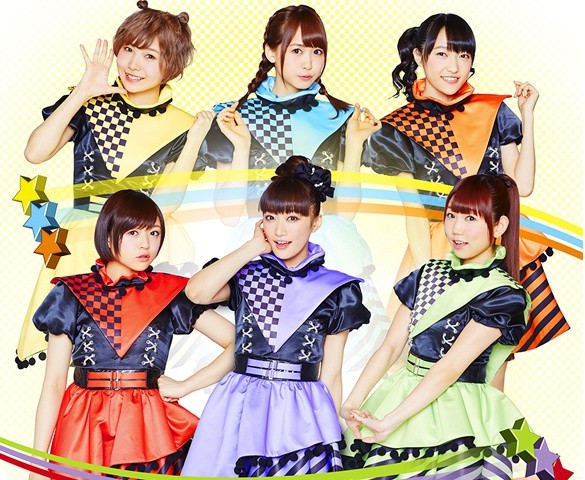 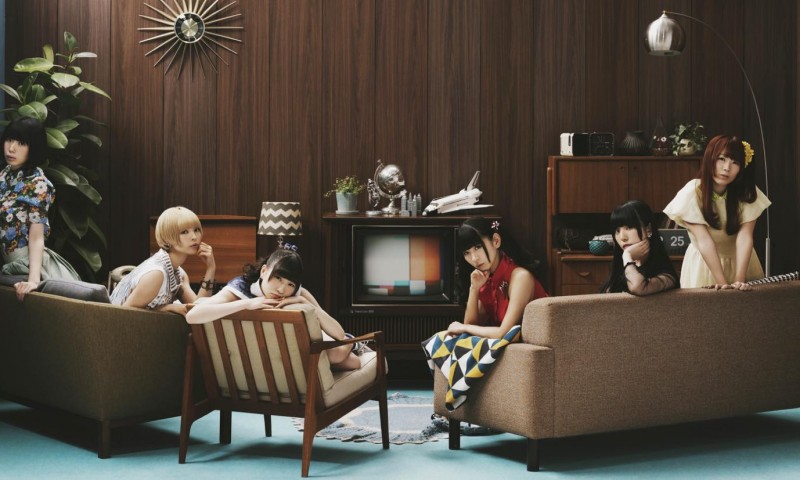 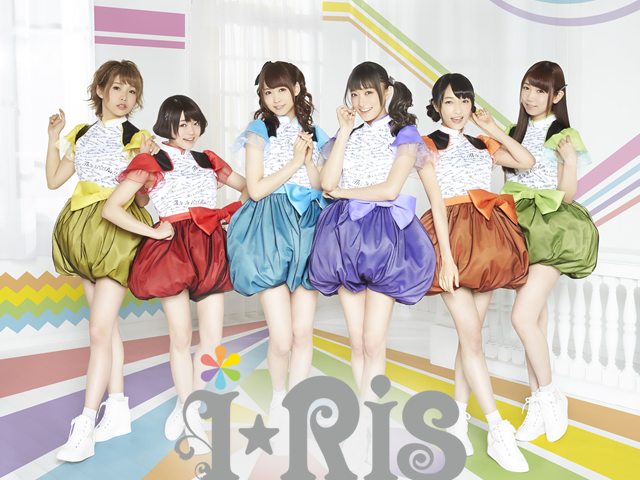