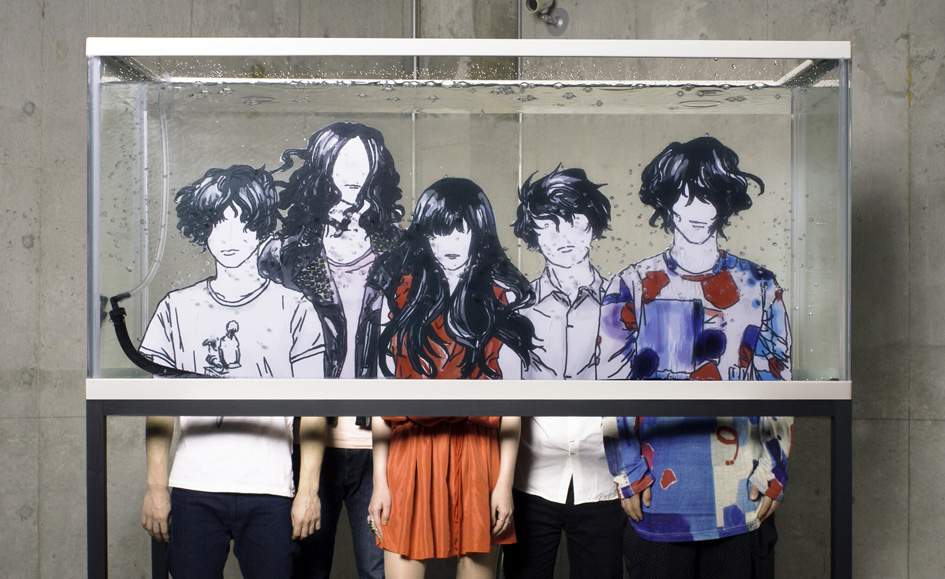 On March 26, 2014, Passpied will be releasing their 2nd single “MATATABISTEP/ ANO AO TO AO TO AO.” Prior to the release, they have revealed the Music Video for “MATATABISTEP.” As the song is called “Photochemical Disco Tune”, it’s an upbeat music you can’t help dancing once you hear the tune.
The effulgent Music Video filled with neon lights will take you to 90’s Japanese Disco Style. High tone female vocal mixed with the deft synthesizer sound is uncommon for Japanese ordinal band, but this sounds really good.

Seeing is believing. Anyway, please check the Music Video below!

Japanese Pop/Rock group, Passepied was formed in 2009, by a Tokyo University of Art graduate and keyboardist, Narita Haneda.
Since then, Passepied are causing sensation in the Japanese music scene with their distinguished music theory and virtuoso technique. From their unique pop sense absorbing the music from the 70’s to the 00’s with a hint of Japanesque appearing and disappearing between notes, to the illustration/artwork and music clip animation created by the band’s own vocalist, Natsuki Ogoda, their style is in a form of one fine composite art.

In 2013, they were named by iTunes Japan as one of their “Breakthrough artists of 2013”.
On March 20, they have released their first ever single “fever” and on June 12, their major debut full album “Ensyutsuka syutsuen”
Passepied had run highly acclaimed self-curated events “Impression-A” and “Impresssion-B (w/ the band apart)” in Tokyo and Osaka with shows sold out.

Their first ever solo headlining tour titled, “Inshow: Hinode” (impression / rising of the sun) started off from late Oct to the final show in Akasaka Blitz on Dec 21, 2013, with a series of extra dates titled “Inshow : Hinode Gaiden” (impression/rising of the sun Spinoff) . The tour ended very successfully, with all dates sold out. 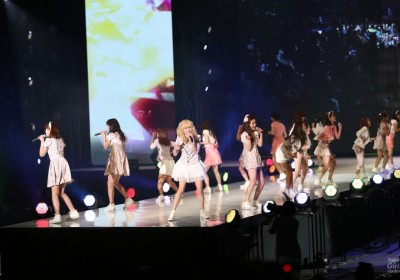