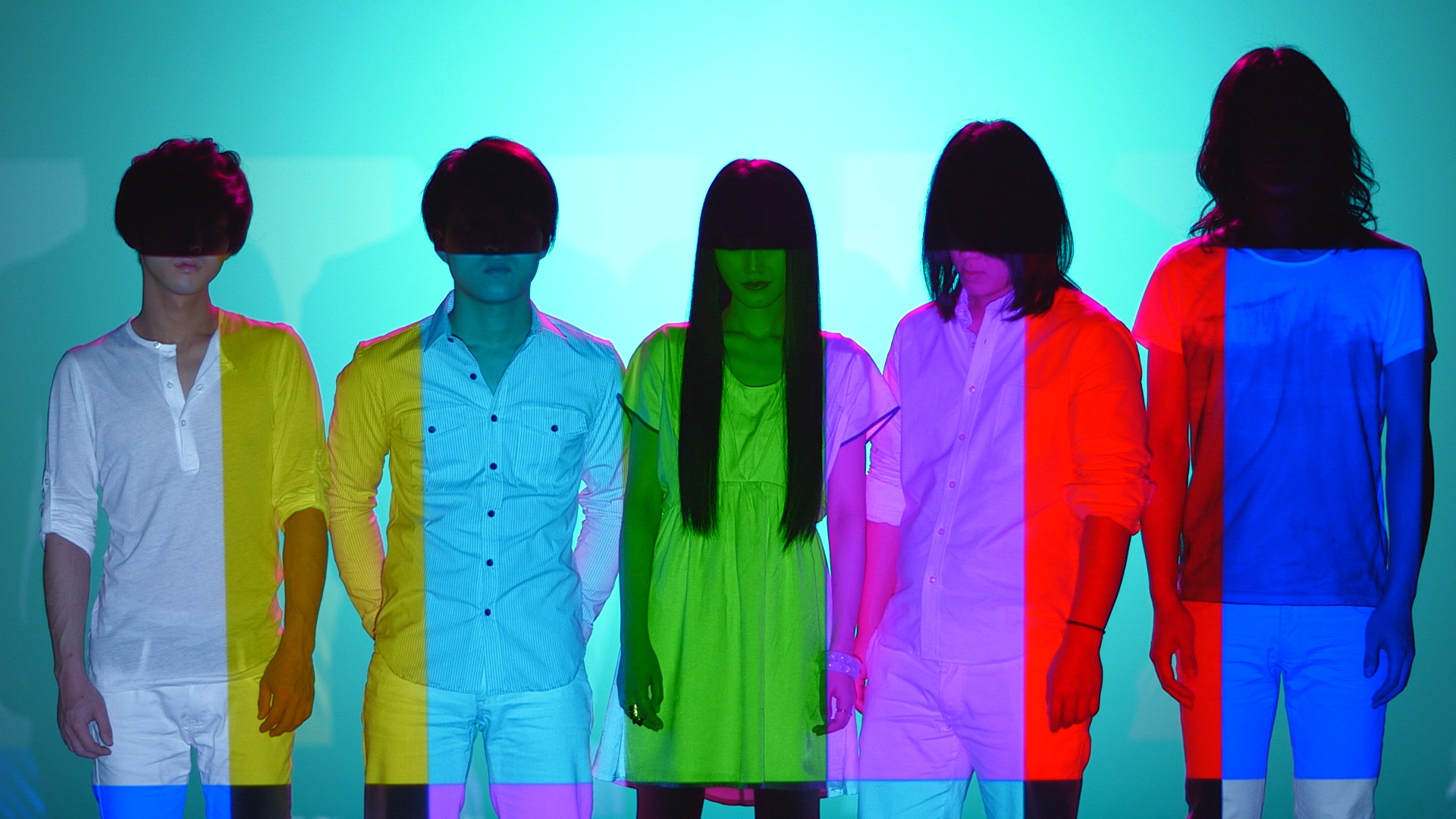 Formed in 2009 with Narita Haneda, a keyboardist who graduated from Tokyo University of the Arts, as the centerpiece. The band gained notoriety with their advanced music theory and technique, musical senses that mashe together all types of pop music from the 70’s to the 00’s, and their music videos and artwork by Oogoda Natsuki, the vocalist.
They made a major label debut on Warner Music Japan in 2012.
Narita Haneda sought to form a band whose music combined pop rock and impressionist music like that of Debussy, and named the band after the last movement in Debussy’s Suite bergamasque.