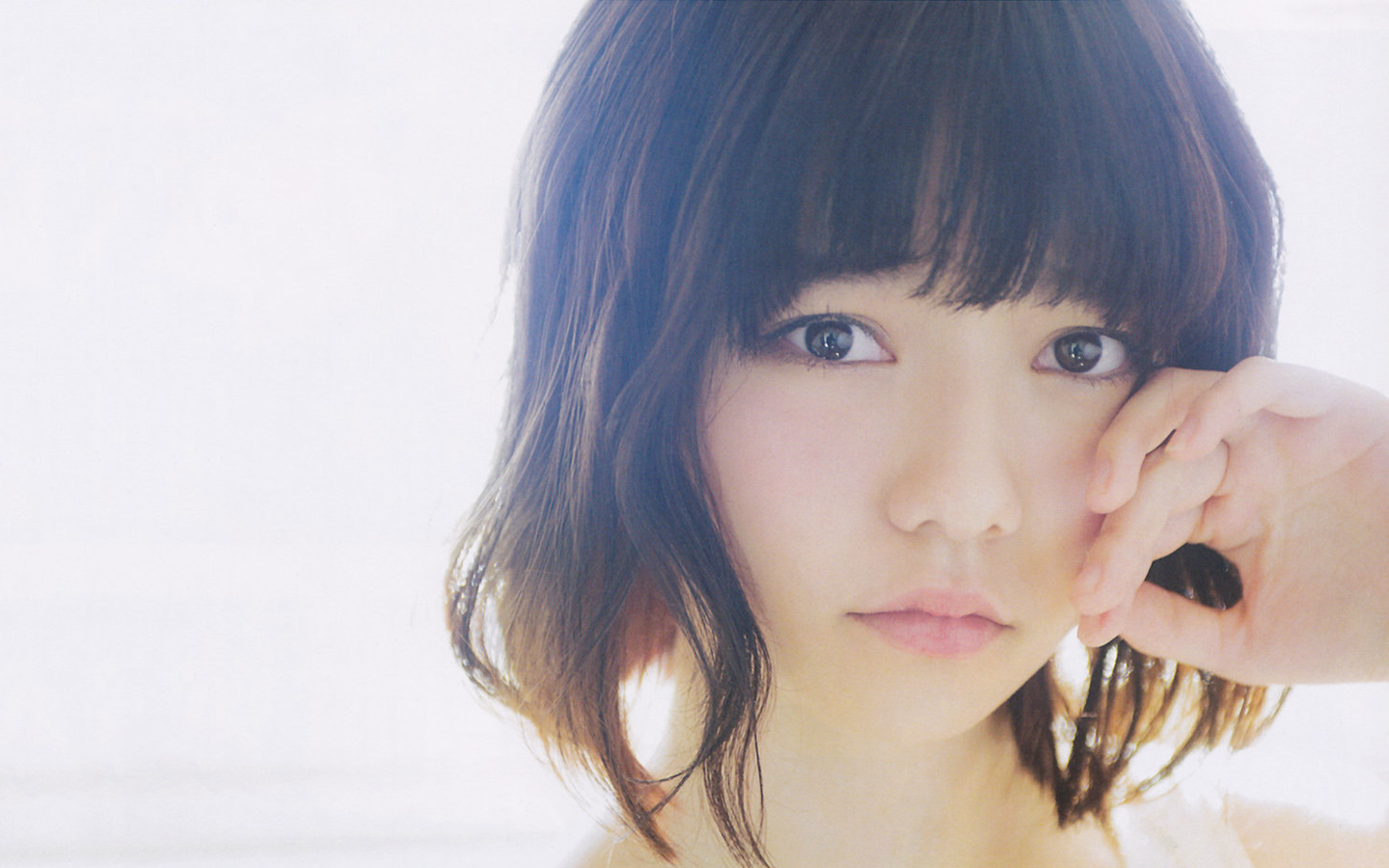 AKB48 Haruka Shimazaki announced her graduation from the group. She will leave AKB48 at the end of 2016.

The announce was made on October 3rd, during the press conference of Baitoru NEXT’s upcoming TV commercial.

The TV commercial is featuring “graduation from part time job” and she declared her graduation during the talk session. After the graduation, she said she would pursue her dream as actress. She also mentioned she was interested in doing voice acting for Ghibli anime.

Her last hand shake event will be held at Makuhari Messe on December 24th, 2016. The graduation concert is scheduled on December 26th. (details TBA) 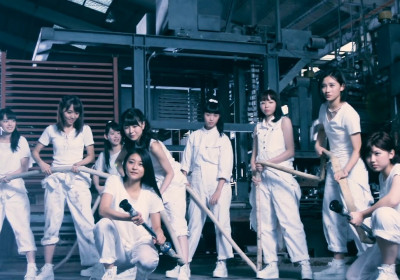 Words Fail to Describe the Awesomeness of ANGERME’s MV for “Umaku Ienai”!