Not yet: Starring top class actors. Yuko as a detective, and Sashihara as a murderess? 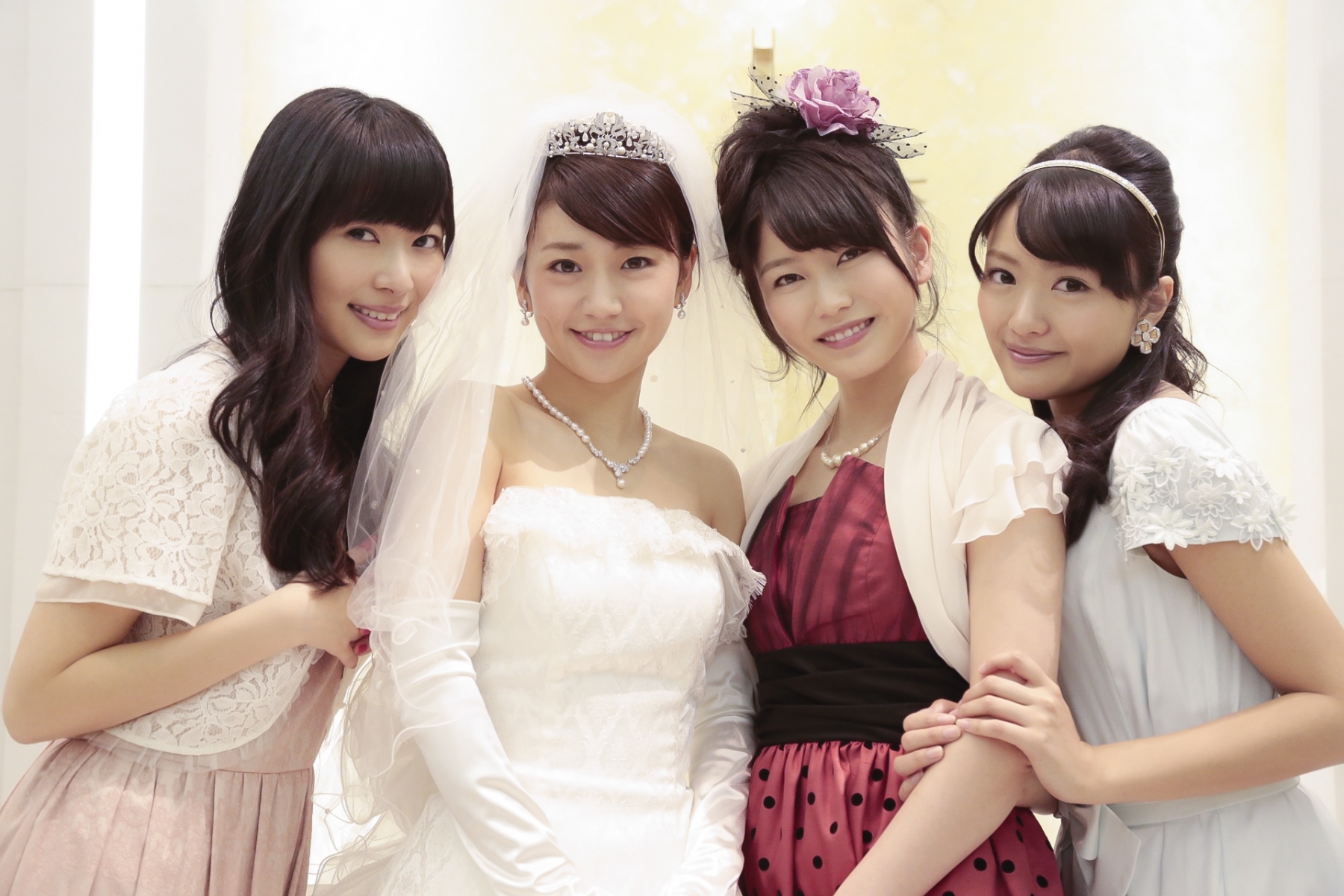 Not yet has released the Music Video for “Sekai no Kaze wo Bokura wa Ukete” which will be included in their 1st album “already” that is slated for release on April 23.

You can watch the short MV at Not yet official Youtube channel. 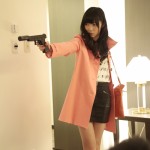 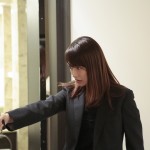 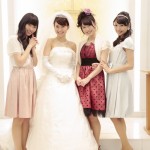 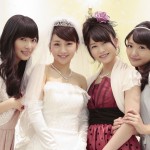 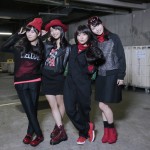 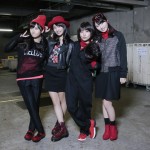 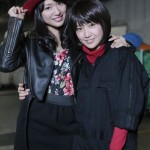 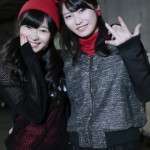 For this incredible music video, we have Hirofumi Arai, Susumu Terajima, and Ren Osugi in the cast! Since it was my first time doing a music video at Not yet with professional actors, I was a bit shy, but I was so happy that I was able to receive a part as a detective that I always wanted to do! I assure you it is enjoyable to all fans so please look forward to it!

It was a busy shoot, with a duration of 2 days. But the effort we put into it perks up my feeling of accomplishment. I was able to challenge myself into acting out multiple characters and I hope I played each role accurately.

This music video is composed only from acting and the shooting didn’t feel like one for a music video. It seemed like we were shooting for a movie. I played a few roles, but I feel like I was able to be myself the most when I was acting out a preschool teacher and interacted with kids. It was a really fun 2 days for me! I hope you like it!

This was our first time we did professional acting at Not yet, so everything was new but fun at the same time. “Catching the wind of the world” is a great song and the music video came out good, so please look forward to it! There are some scenes where the four of us really became ourselves, so that’s also a point to look out for too!

Related Artists : Not yet

NY, LONDON, MILANO, PARIS, and it was held the Fashion Week in Tokyo