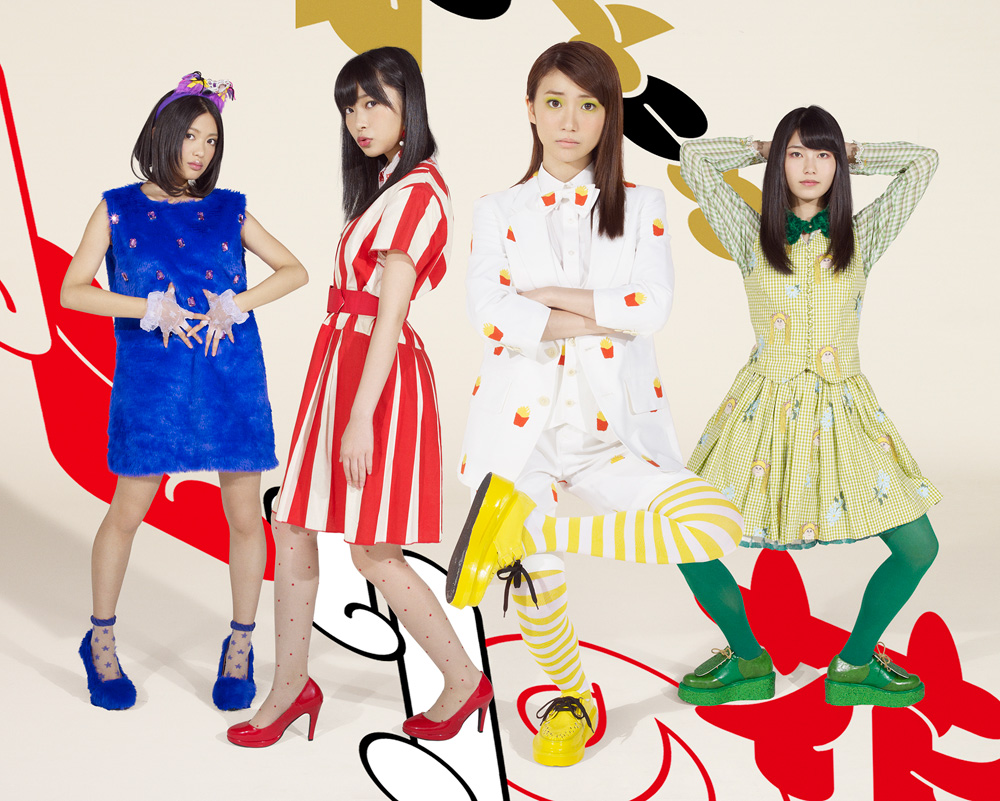 The reason behind the name Not Yet according to the producer was the not good dancing and singing skill of the members. The band released their first single titled Shumatsu Not Yet in the year 2011 on 16th March. The song was written by Akimoto and is the story of the lovers who can’t wait for weekend.

Not Yet’s 2012 release Suika Baby again like other hits, held the top most rank in the Oricon chart and even sold 17.574 copies. Their latest release in the year 2013 Hirihiri no Hana that sold 107,578 copies till now.