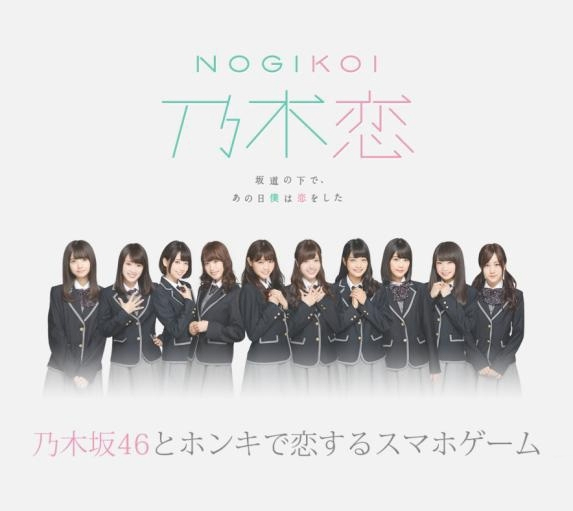 It was announced on March 23, 2016 that every Nogizaka46 fan would get a chance to become the boyfriend of their favorite members…in a mobile game.

NOGIKOI is a mobile dating simulation game where the players go to the same school with all the Nogizaka46 members. In the game, players act as the members’ managers and gradually get to know them and become closer to the members. 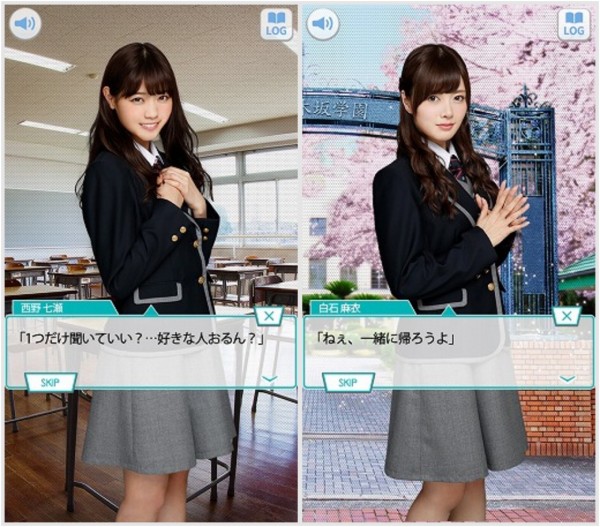 At some point, it is possible to earn the “Under-Boyfriend” title, but then players must battle one another in in-game events, and only the top 100 players will be awarded the “Boyfriend” title, which will then unlock a boyfriend-only dating video.

The game itself is free, but items in the game will cost real world currencies. The game is scheduled to be released near the end of April, and registration has already started. 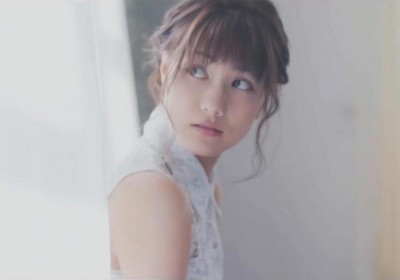