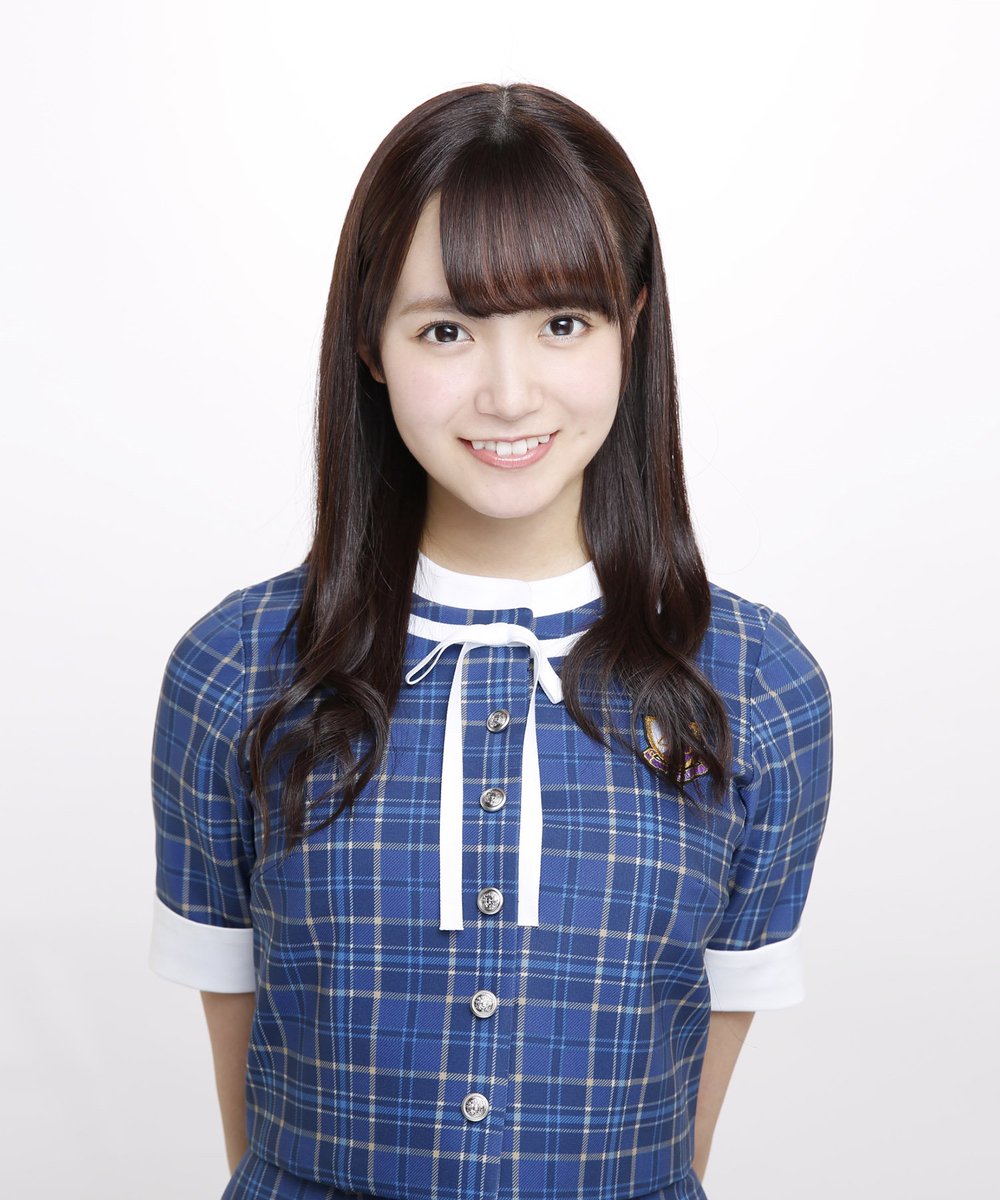 On the 6th, Nogizaka46 announced on its official website that Himeka Nakamoto will be graduating from the group.

The Nogizaka46 Steering Committee, which manages the group, reported on its official website that, “Regarding Himeka Nakamoto, who is active as a member of Nogizaka46, it has come to pass that she will graduate from Nogizaka46.” With regard to the timing, it is still to be determined, and “as soon as the specific date is confirmed, we will let you know,” they announced.

The announcement was also made by Himeka herself during the live broadcast radio show “Radirer! Sunday” aired on 6th.

On the beginning of the show, she said “Sorry to be sudden, I have a news to tell you. I, Himeka Nakamoto, decided to graduate from Nogizaka46”. She also told regarding the reason of the decision, “One of the biggest reasons is that I remained in poor physical condition since I was on hiatus once. I cannot forgive myself, I have came to think that I should be an idol in tip-top condition.

Reportedly, she will be absent from all of Nogizaka46’s nationwide tour that will resume from August 11th, but she is going to perform in “Under live nationwide tour 2017 ~Kyushu series~”.

Nakamoto passed the audition for the first class for this group in 2011. She is affectionately known to fans by the nickname “Himetan” and is the older sister of Suzuka Nakamoto aka SU-METAL of BABYMETAL. 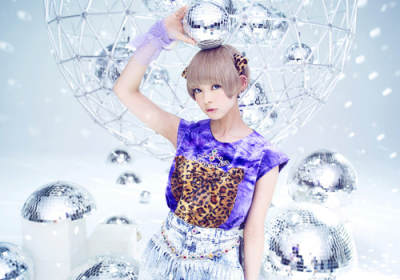