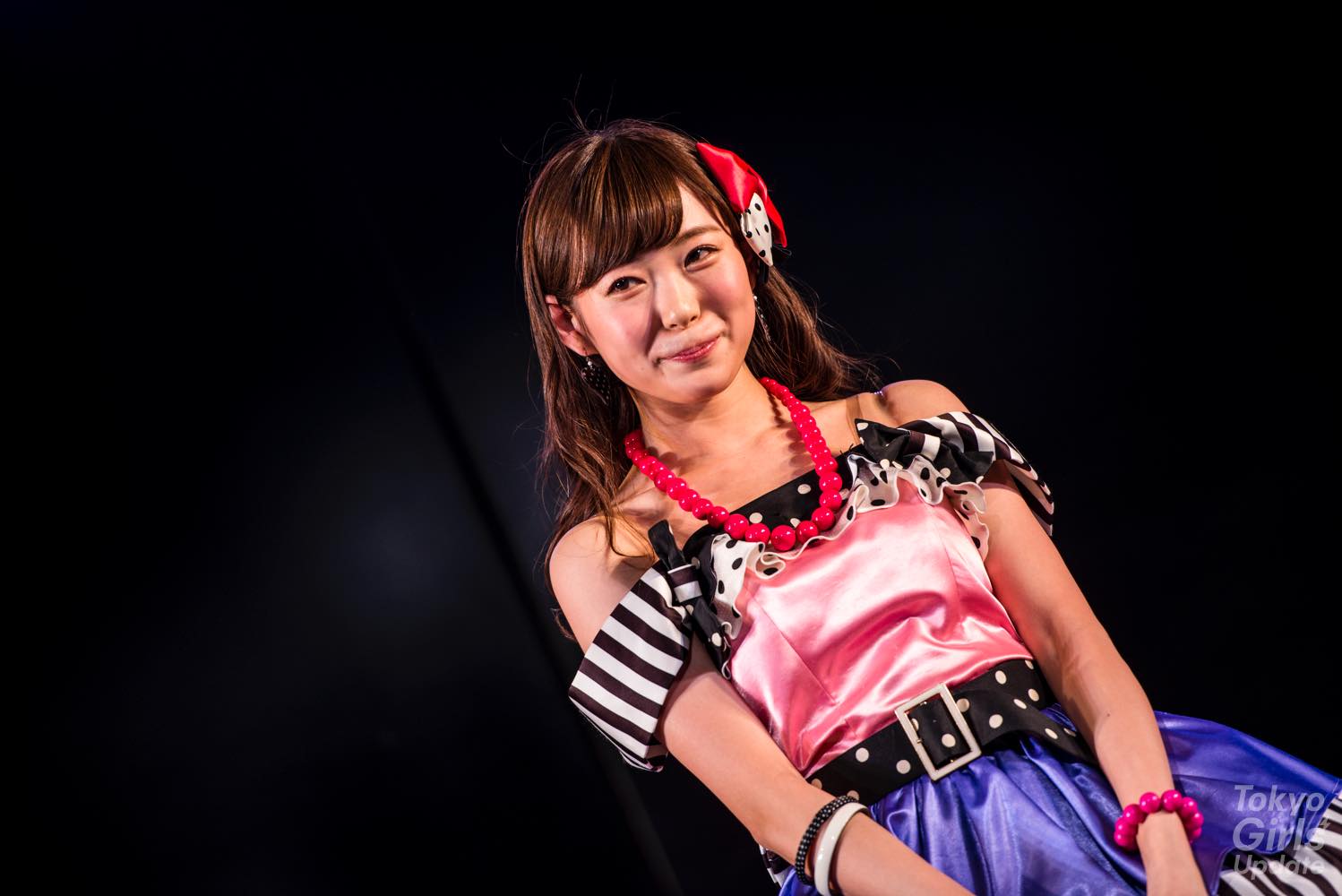 Finally, the dates of NMB48 Miyuki Watanabe’s graduation concert has been announced via the group’s official website on June 19th. It will be held on July 3rd and 4th at Kobe World Memorial Hall.

Watanabe is a founder member of NMB48, and she was the first ‘center’ in their debut single “Zetsumetsu Kurokami Shoujo”. She announced that she would leave from the group at the theater performance held on April 13th, and fans had been waiting for the details of her graduation.

She will release her last photobook titled “MW” on July 8th as well. 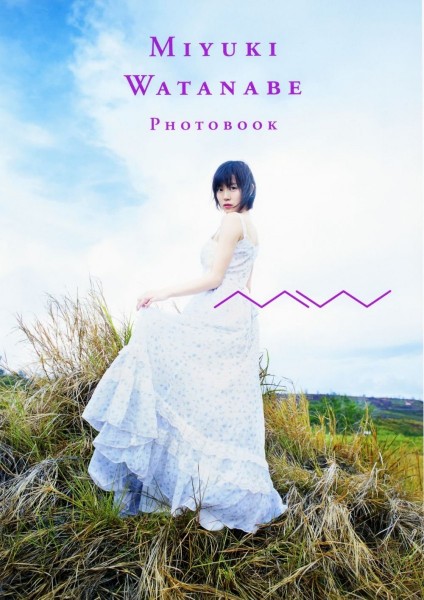 Without the wind in her face she could not have flown so high. She is definitely a person who established her own “idol” image. Her smile is a magic that invite happy.
Now let’s face and witness together the end of her happy dream. 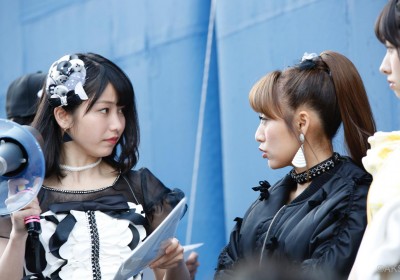 Reason for Existing? Trailer for “Sonzai no Riyu DOCUMENTARY OF AKB48” Revealed!