9nine Will Appear in Stan Lee’s New Film “The Reflection”! It’s Time for 9nine to Transform into Super Heros! 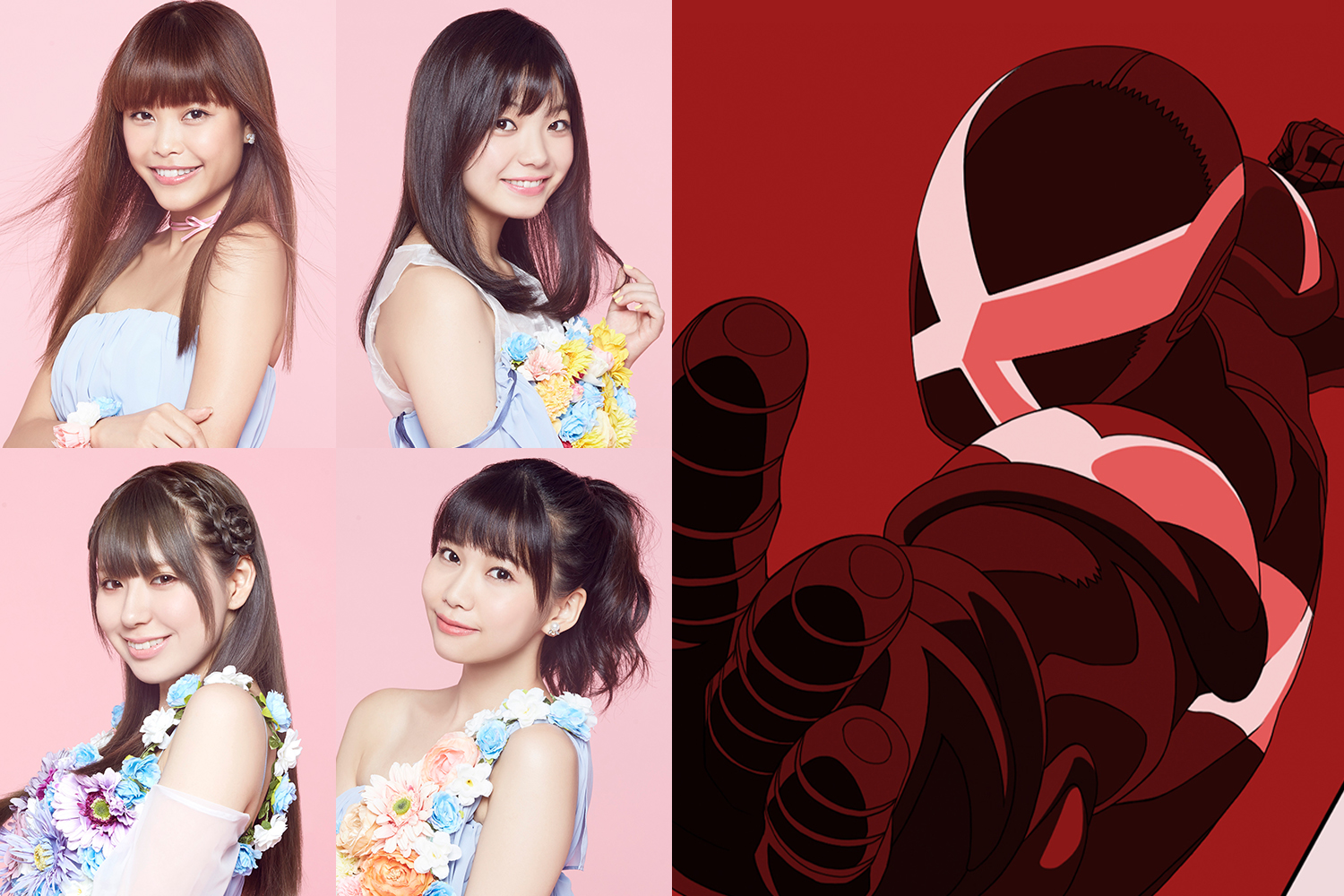 It has been announced that 9nine will appear in the new film “The Reflection” as an anime character, produced by Stan Lee (93), known as the father of Marvel comics who created “X-MEN”, “Spider-man”, “Iron Man”, and many other super hero comic books. 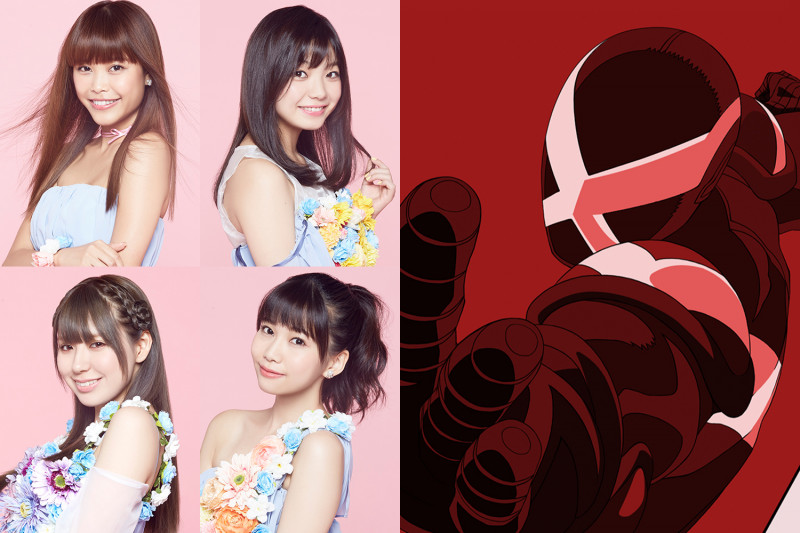 It has a mainstream plot of American comics that illustrates the conflict between justice and evil. 9nine will appear as one of the characters who will transform into a super hero that will go against the villain, using supernatural powers. 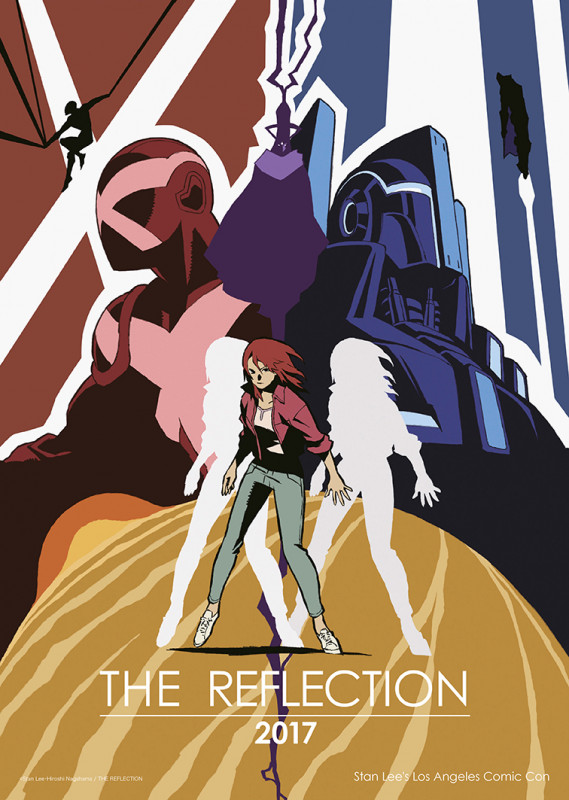 Stan Lee created “The Reflection” in collaboration with Hiroshi Nagahama, a Japanese animation director. The film will be delivered to the world in 2017, and 9nine will be challenging as the voice actress as well as singing the song in the film.

Hirona Murata, member of 9nine commented, “I couldn’t believe it when I heard about the offer. It’s like a dream that I’m able to sing a Trevor Horn’s song in Stan Lee’s animation!” 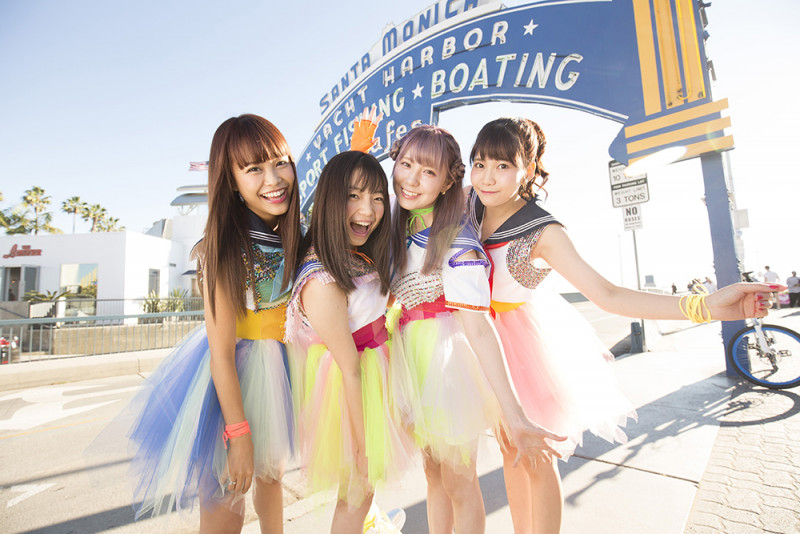 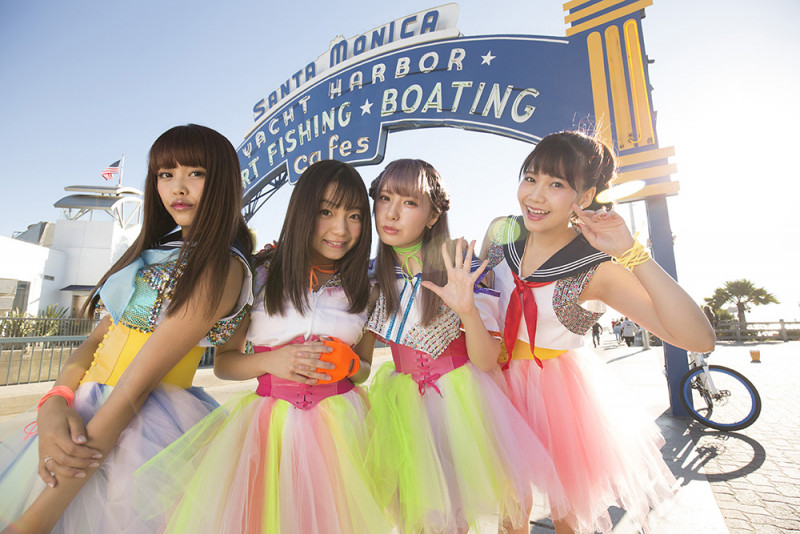 9nine is scheduled to hold a one-man live at Zepp Tokyo in January 1st, and we definitely need to keep an eye on them! 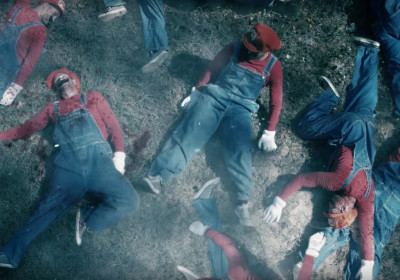