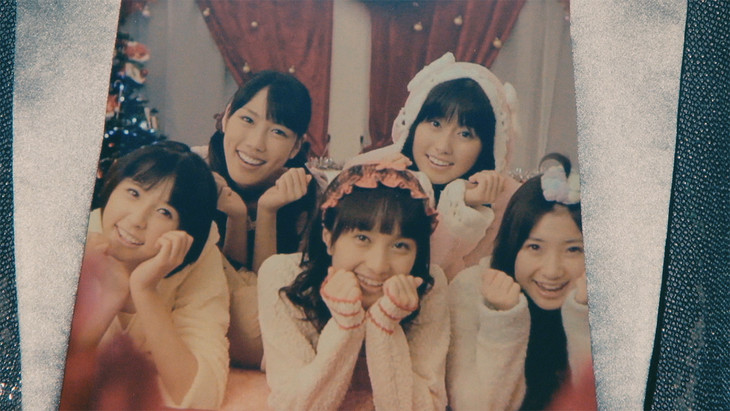 In the Music Video, Shigeru Matsuzaki, a famous Japanese singer familiar among the fans of Momoclo as a surprise guest announcing the venue of next seasonal concert of Momoiro Clover Z, dances along with the music of “Santa-san” and other tracks from the album.

“Mafuyu no Sun Sun Summer Time”, the theme tune of the 2016 Christmas Live, and “SECRET LOVE STORY”, a cover of Kishidan are also packed in the compilation album. You can get 11 Christmas songs with this one album. Check it now!! 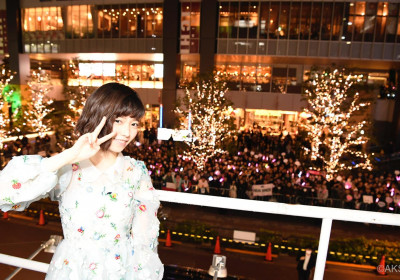