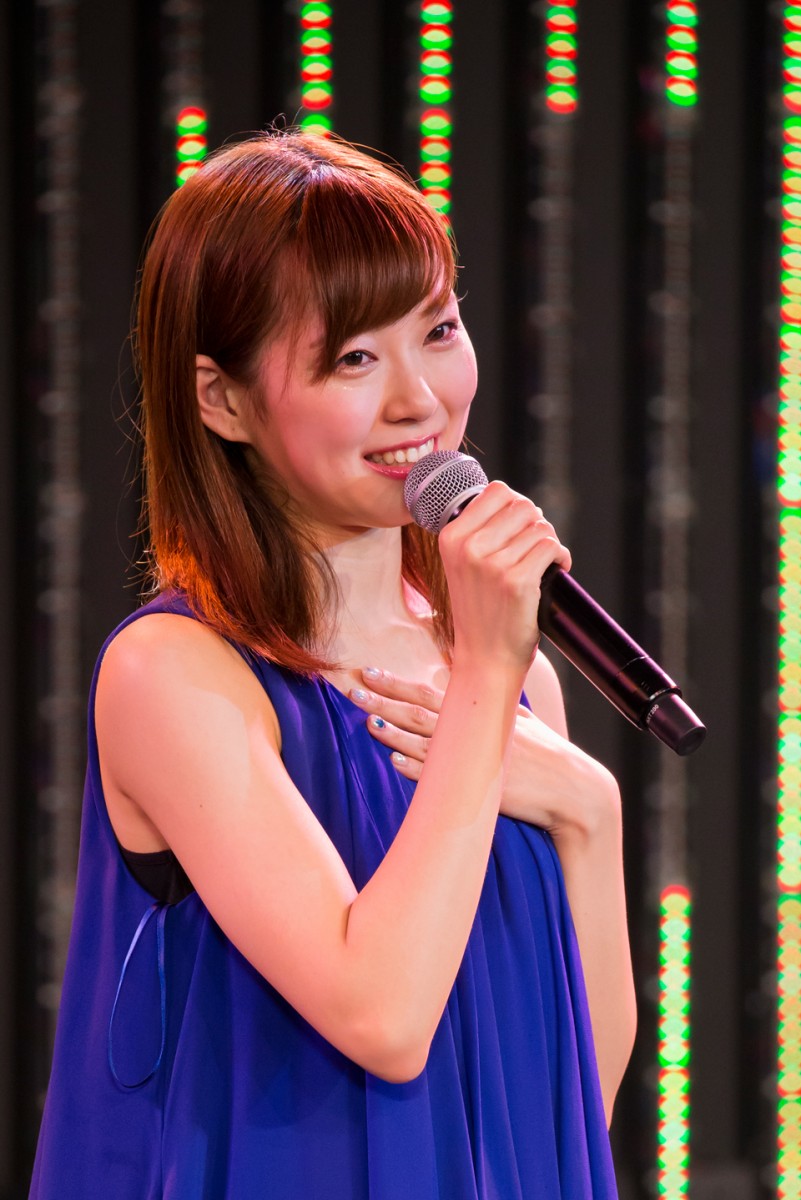 Miyuki Watanabe announced that she would graduate from NMB48, after the performance at Namba NMB48 theater held on April 13th. The specific date of her graduation wasn’t mentioned. She didn’t talk about her future activity, but it seems that she will keep her show biz activities. 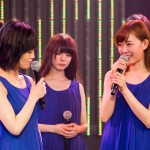 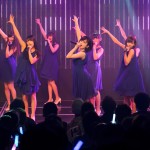 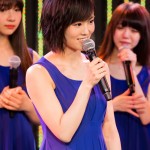 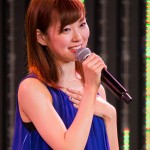 Watanabe started to talk about her graduation at the very end of the performance, and said with tearful eyes “It was much harder to decide leaving from NMB48 more than joining NMB48.” She confessed that the decision had already been made in December of 2015.  Then, she explained about the reason, “Younger members have been getting more skilled now, so I actually thought, from the bottom of my heart, I’d like to pass the baton of NMB48 to the new generation members.”

Sayaka Yamamoto, who has been with her as two representative members of NMB48 since the group was formed in 2010, also participated in the event. Sayaka commented “Miyuki is the best person I’ve never met before. She’s really my soulmate. I want to believe in her success in whatever she choses”.

It was also announced that Sayaka Yamamoto will be ending her concurrency and dedicating herself only to NMB48, which was accepted by Yasushi Akimoto, although she had been working both for AKB48 and NMB48. Sayaka says she wants to do more positive for NMB48, with seeing Miyuki leaving the group. 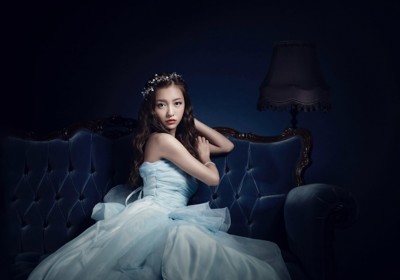 Not Happily Ever After? Tomomi Itano and a Beast Play “HIDE ＆ SEEK”!